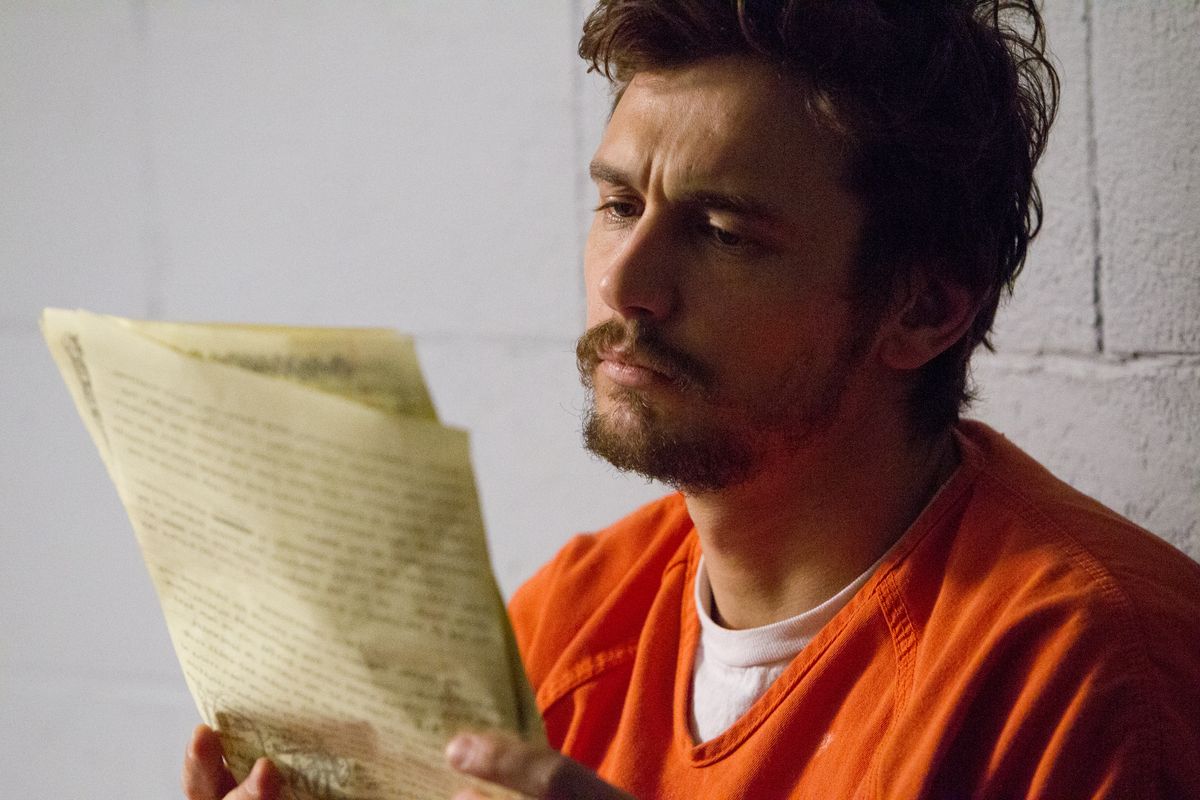 Is truth indeed stranger than fiction? Maybe so in the case of the movie True Story, based on the real case of Christian Longo, accused murderer of his wife and three children, and Michael Finkel, the disgraced journalist whose identity Longo briefly assumed.

The film, directed by Rupert Goold and starring James Franco as Longo and Jonah Hill as Finkel, is based on Finkel’s book, True Story: Memoir, Mea Culpa, recounting the case and his personal involvement with his impersonator. Though Finkel writes at the outset that he feels the need to emphasize the truthfulness of what he reports, truth can of course be a slippery concept. Better to stick with the facts.

First of all, Finkel wasn’t always so respectful of accuracy in reporting. Though he had moved into a coveted writing position with the New York Times Magazine by his early 30s, the journalist got himself in a fix with a 2001 story about child laborers in Mali. Investigating reports of slavery on cocoa plantations in the West African nation, Finkel found the reality to be far more complex. His editor at the Times Magazine proposed he focus on one boy’s journey from poverty-stricken village to squalid plantation. The problem was, there was no single source from Finkel’s reporting that could tell this story. So he invented one from interviews he had done with a number of laborers, giving the story’s subject the real name of a boy he had talked to. The story was published, inconsistencies were spotted and Finkel was exposed, publicly excoriated, and fired.

A door closes, and a window opens. Licking his wounds at his Montana home in early 2002, Finkel got a phone call from another journalist asking about a case thus far unfamiliar to him. Just before Christmas 2001, the bodies of two children had been discovered in a coastal Oregon pond; their ankles had been tethered to pillowcases weighted with rocks. They were identified as 27-year-old Christian Longo’s two oldest children—Zachery, 4, and Sadie, 3. Several days later, his wife MaryJane Longo and two-year-old daughter Madison were found in the nearby bay. Each had been strangled, packed in a suitcase and thrown in the water. Longo was traced by the FBI to Cancun, Mexico, where he had introduced himself as Michael Finkel, writer for the New York Times. Finkel was intrigued enough to contact the now-incarcerated man. 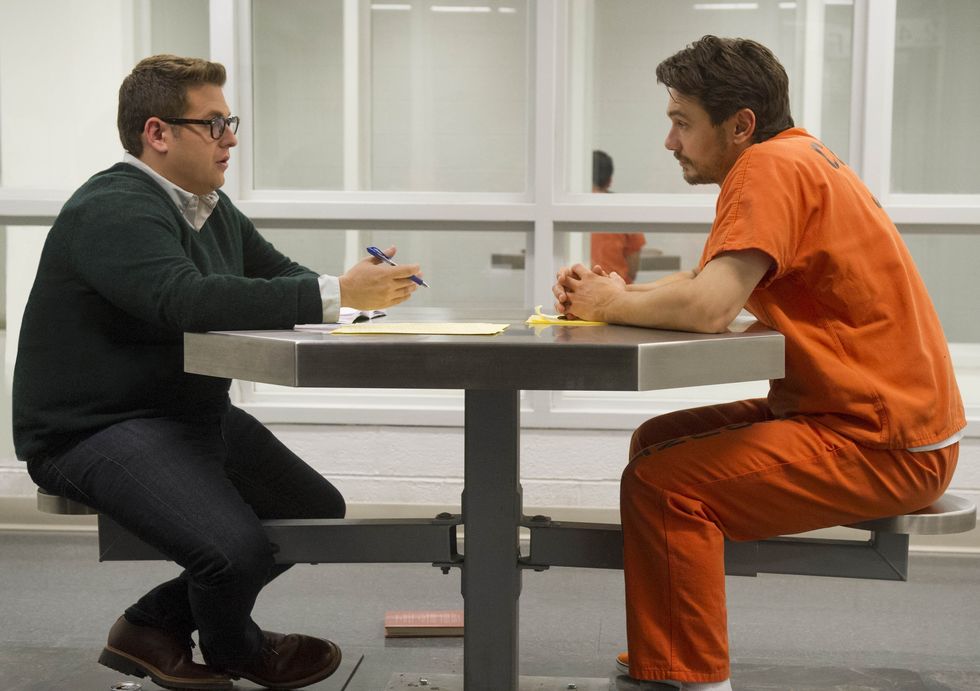 Longo was a fan of Finkel's writing

Longo, it turned out, had read and was a fan of Finkel’s writing in the Times, National Geographic Adventure and Sports Illustrated, and that was why he chose the journalist’s identity as his own. He agreed (against the advice of his lawyers) to allow Finkel to interview him, and the two men began a communication that encompassed weekly phone calls, voluminous letter writing and a few prison meetings. They were each at a personal low point, although obviously Finkel hadn't killed anyone. But he does admit in True Story that "I'd lied many times: to bolster my credentials, to elicit sympathy, to make myself appear less ordinary."

Longo’s gift for duplicity, however, put Finkel’s to shame. Though he had no documented history of violence prior to the killings, Longo’s young life had been marked by repeated instances of bad judgment, risk-taking, fraud, and larceny. Married at 19 to fellow Jehovah’s Witness MaryJane, Longo struggled to support his rapidly growing family. After working various sales jobs, he started a Michigan business cleaning up new construction sites but had trouble collecting on invoices. When his car broke down, he created a fake driver’s license, drove to an Ohio car dealer, took a minivan for a test drive and never returned. When he couldn’t meet payroll, he faked some checks from one of his delinquent clients to the tune of $17,000, and later forged credit cards in his father’s name. He was arrested, lost his company and his house and was "disfellowshipped" by his church. He took his family on a probation-violating cross-country trek that ended in Oregon, and finally, it seemed, he killed them.

At first, Longo claimed that he didn't kill all of his children

Longo didn't confess, and didn't even initially plead not guilty — he stood "mute" to the indictment. And though he was telling his life story in great detail to Finkel, he did not account for his actions surrounding the murders. Then he pled guilty to the murders of his wife and youngest child, and not guilty in the deaths of the two other children. On the stand during his 2003 trial, he contended that MaryJane, after discovering the extent of her husband's lies and criminality, had killed Zachery and Sadie, disposed of their bodies, and had also attempted to kill Madison. When Longo found two of his children gone and the third gravely injured, the story continued, he strangled MaryJane and made the agonizing decision to also end his youngest child’s life. The jury wasn't buying: it found Longo guilty and sentenced him to death.

The story didn't end there, of course. Finkel's book was published in 2005. In 2009, Longo contacted the author from Oregon’s Death Row and said he was ready to come clean. When he could no longer keep up the facade of stellar husband and fatherhood, Longo confessed, he had indeed killed his entire family — strangling MaryJane during lovemaking, and throwing all of his children into the water while they were still breathing. He said that he was now ready to be executed and wanted to donate his body parts.

Unfortunately, Finkel discovered, the lethal injections that would kill Longo would also render most of his organs useless. So Longo started an organization called GAVE (Gifts of Anatomical Value from the Executed) with the purpose of changing execution methods to enable harvesting of organs. He even wrote an op-ed piece for the New York Times about his quest. And now, like Finkel, Longo can truthfully say that he has written for the New York Times.