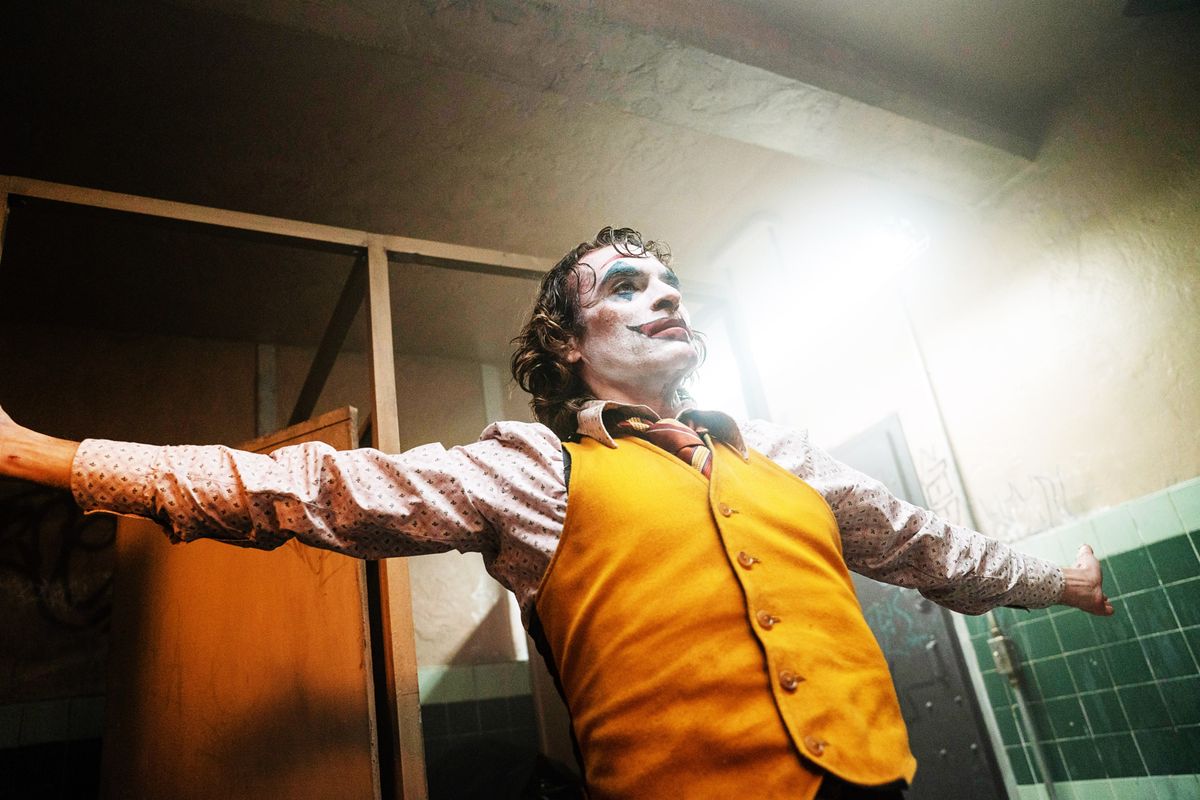 With Joaquin Phoenix playing Batman's nemesis in Joker, fans were treated to the latest screen interpretation of the cackling psychopath from a long line of acclaimed actors that includes Cesar Romero, Jack Nicholson, Heath Ledger and Jared Leto.

The standalone movie underscores the notion that, with the possible exception of Superman's Lex Luthor, the Joker is the most famous arch-villain spawned from the comic book universe. It's easy to get why: With the threat of unpredictable chaos lurking behind that teeth-baring smile, the Clown Prince of Crime is far more unnerving than your run-of-the-mill baddie who wants to take over the planet. 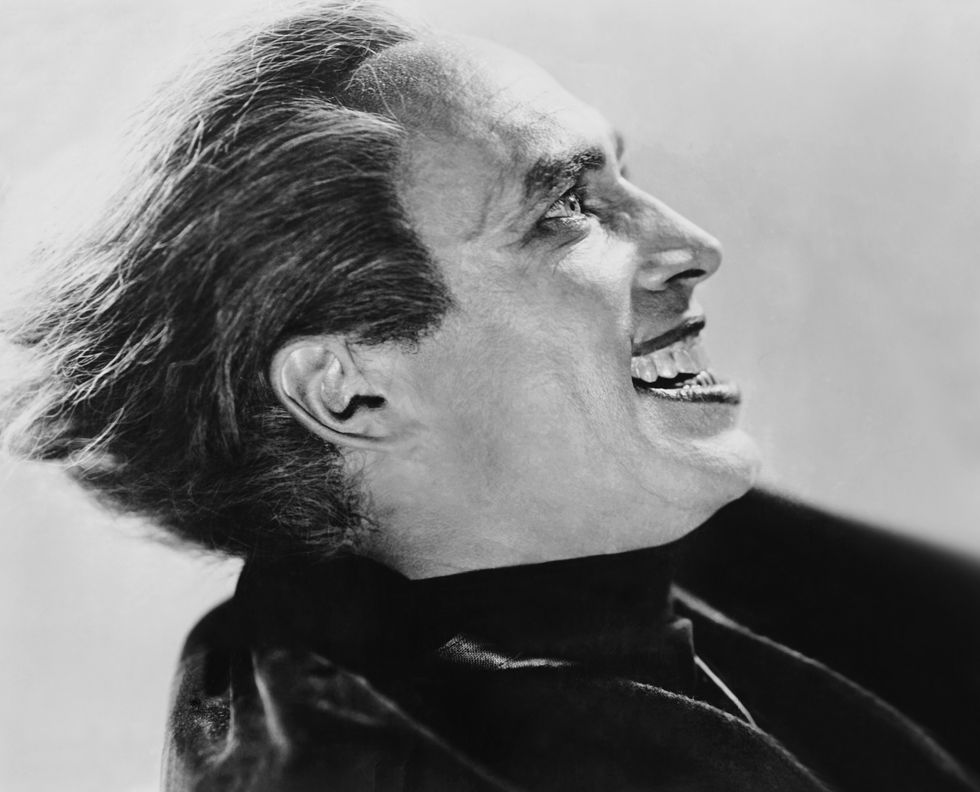 Conrad Veidt inspired the creation of the Joker

The Joker was brought to life by the artistic team of Bob Kane, Bill Finger and Jerry Robinson for the Batman No. 1 comic book in April 1940. While his origins are a source of debate, it is agreed that the villain was inspired by the look and performance of a forgotten film star, Germany's Conrad Veidt, in a 1928 film adaptation of Victor Hugo's The Man Who Laughs.

As he recalled in a 2009 Comic-Con interview, Robinson joined forces with Kane and Finger shortly after Batman's debut in Detective Comics No. 27, issued in May 1939, and began musing on the idea of a nemesis for the masked crime fighter.

Then a student at Columbia University, Robinson drew from his literature studies to create the ideal villain. First, he knew that all great heroes had an opponent that really put them to the test, whether it was Professor Moriarty to Sherlock Holmes, or Goliath to David.

He also wanted someone with defining physical characteristics, à la the Hunchback of Notre Dame. And finally, he felt it was crucial the antagonist had "an attribute that was some contradiction in terms," thinking a bad guy with a sense of humor would provide the intriguing psychological dimension.

Hailing from a family of card players, it wasn't long before Robinson came upon the concept that put it all together: He dug out a deck and whipped up a sketch of a sinister-looking Joker card, which he presented to Kane and Finger.

Finger noted that the face resembled Veidt's from The Man Who Laughs, which initially failed to ring a bell with his colleagues. But he came back with a book that included stills from the 1928 movie, about a prince named Gwynplaine whose mouth is permanently altered into an unnatural smile as punishment for his father offending the king. Although his character is sympathetic, the photos of the hair swept back and wide rictus were haunting enough to shape a twisted character to challenge their hero.

There is a discrepancy over who created the character

Kane remembered things slightly differently. In a 1994 interview with Entertainment Weekly, he said:

"Bill Finger and I created the Joker. Bill was the writer. Jerry Robinson came to me with a playing card of the Joker. That's the way I sum it up. ... Bill Finger had a book with a photograph of Conrad Veidt and showed it to me and said, 'Here's the Joker.' Jerry Robinson had absolutely nothing to do with it. But he'll always say he created it till he dies. He brought in a playing card, which we used for a couple of issues for him [the Joker] to use as his playing card."

Officially listed as Batman’s sole creator until 2015, Kane was notorious for sharing very little credit for the comic’s success, even if it was Finger who designed Batman’s appearance and devised many of the other characters, along with the stories. As for his own recollections of the Joker's origins, Finger wavered in various interviews, generally giving credit to the team for his conception.

At the very least, all agreed it was clearly sad and scarred Gwynplaine who morphed into their villain. And while his character was supposed to meet a quick death, before being saved by an editor, he showed staying power as a source of intrigue for the line of Batman artists en route to his place as ranking member of the Caped Crusader’s rogues gallery.

As Robinson also noted in that 2009 interview, the Joker was purposely created without an origin story, ultimately allowing for fresh reinterpretations of the character on the page and screen over the years.

One edition of Detective Comics from 1951 had the antagonist disfigured after plunging into a vat of chemical waste, an idea mirrored in Tim Burton's 1989 film adaptation with Nicholson. That same year, the seminal graphic novel Batman: Arkham Asylum explored the inherent anarchistic drive of the character, a depiction that had echoes in Ledger's Academy Award-winning portrayal from Christopher Nolan's The Dark Knight two decades later.

Even Phoenix's Joker follows a path set earlier in the comics. His failed stand-up comedian turned criminal is reflective of the acclaimed 1988 comic The Killing Joke. But his Joker is also one of the few to have a civilian name – Arthur Fleck – another sign that Phoenix put his own definitive mark on a character that has inspired artists and storytellers since his origins as a smiling foe to Gotham's savior. 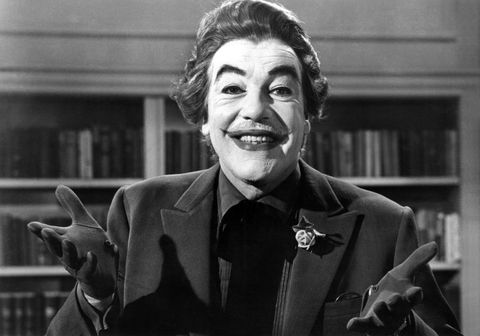