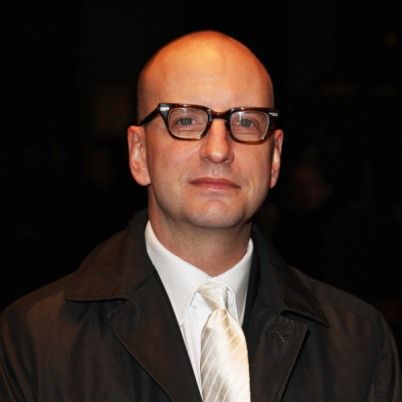 Who Is Steven Soderbergh?

In a 2011 radio interview, director Steven Soderbergh stated that he was done with filmmaking, as he felt his career has run its course. "When you reach the point where you're, like, 'if I have to get into a van to do another scout I'm just going to shoot myself,' it's time to let somebody else who's still excited about getting in the van, get in the van," Soderbergh explained.

"For the last three years, I've been turning down everything that comes my way," Soderbergh said. He stated that his last two projects would a Liberace biopic starring Matt Damon and Michael Douglas and the remake of Man from U.N.C.L.E. starring George Clooney.

Following the release of the beefcake hit Magic Mike (2012), Soderbergh brought his Librace film Behind the Candelabra to the small screen in 2013. The project earned much critical praise and several Emmy Awards, including a win for Soderbergh as its director and for Michael Douglas for his starring turn as Liberace.

Return to Film and New Approaches

Despite his stated intention to move on from directing, Soderbergh remained very much involved in the craft by directing all episodes of The Knick, a medical drama that aired on Cinemax from 2014 to the end of 2015. By 2017, he was back in the feature film game with the release of the ensemble heist flick Logan Lucky.

Soderbergh then directed the six-episode murder mystery Mosaic, which began airing on HBO in January 2018. The episodes were also made available through an iOS/Android app which offered additional features, including access to more backstory information and the ability to see the plot unfold through different characters' points of view.

Continuing his pursuit of innovative techniques, Soderbergh put together a horror movie, Unsane, through footage shot entirely from iPhones. The film, starring Claire Foy, was scheduled for release in late March 2018.