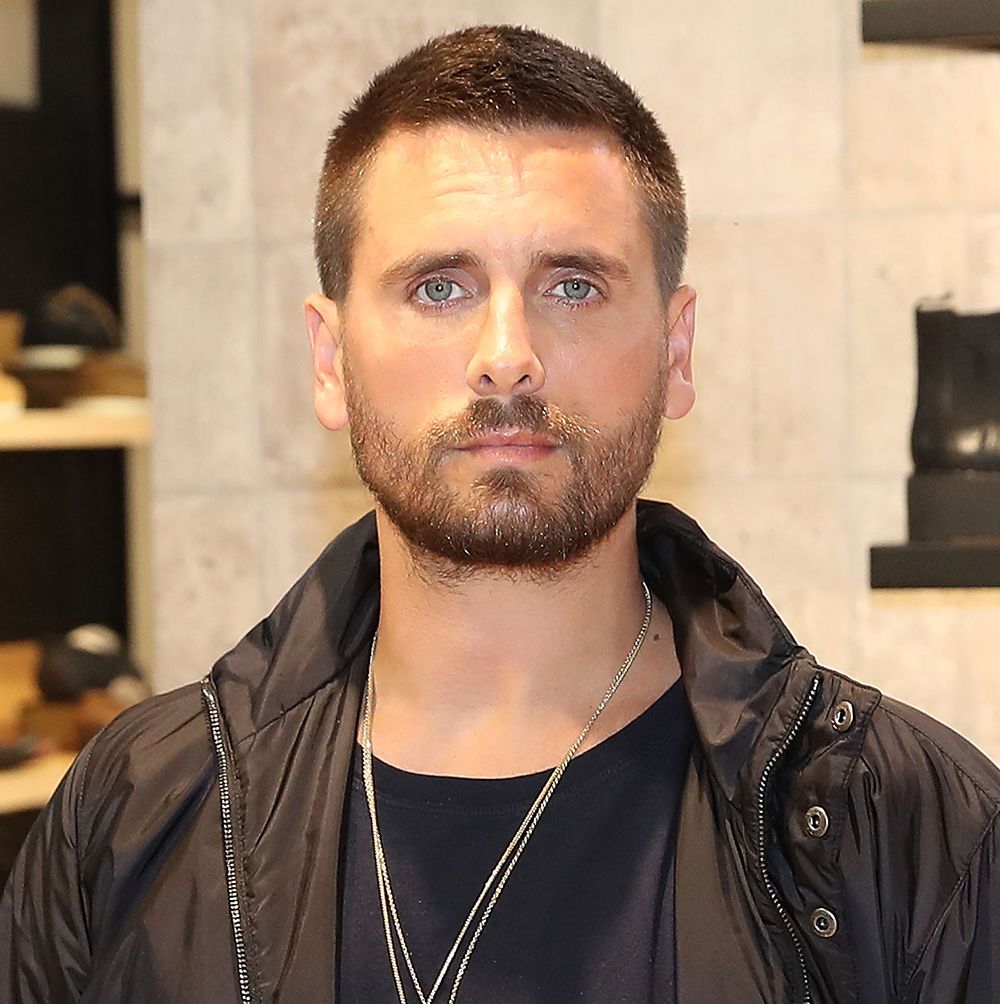 Who Is Scott Disick?

Scott Disick's celebrity stems in large part from being the longtime love interest of Kourtney Kardashian, and from appearing regularly on her family's popular reality TV series Keeping Up with the Kardashians. The couple split up in 2015, after having three children together. Disick has since launched a clothing line and starred on the home-renovation show Flip It Like Disick.

Disick was born on May 26, 1983, in Eastport, Long Island, New York, to Bonnie and Jeffrey Disick. The ex-boyfriend of socialite and reality television star Kardashian, he has made regular appearances on the reality TV show Keeping up with the Kardashians and its spinoffs Kourtney & Khloé Take Miami and Kourtney & Khloé Take the Hamptons.

Disick attended the Ross School in East Hampton, Long Island, where he was reportedly known for his partying ways. Prior to his appearances on television, he served as a model for the cover art of the Heartland young adult novel series.

Disick began dating Kardashian in 2006, not long before the launch of Keeping Up with the Kardashians. They became parents on December 14, 2009, when their son, Mason Dash Disick, was born in Los Angeles. The couple welcomed a daughter, Penelope Scotland Disick, on July 8, 2011.

In 2013, male model Michael Girgenti reportedly filed a paternity lawsuit against Kardashian, claiming that he was the father of her son Mason, not Disick. Kardashian immediately refuted the allegations and had Disick take a paternity test to dismiss any speculation as to who fathered her children. The test results revealed that Disick is the father of both Mason and Penelope. The following year, the couple announced that they were expecting a third child. Kardashian gave birth to their son Reign Aston on December 14, 2014.

The on-again, off-again couple split up for good in July 2015. The breakup came after tabloids reported that Disick, who had been in and out of rehab facilities, was partying in Monte Carlo with other women, including his ex-girlfriend.

Disick, by his own admission, suffers from anger issues, and his troubles have often played out on the Kardashian reality shows. The summer following Mason's birth, Kardashian and Disick went through a very public split, before reuniting.

Kris Jenner, Kardashian's mom, even went so far as to compare Disick to former football star O.J. Simpson, who her late husband, Robert Kardashian, defended during Simpson's murder trial in the 1990s.

Disick's relationship with Kardashian's sister Khloé Kardashian has been especially tense at times. After one Keeping Up with the Kardashians episode in which they butted heads, there were reports that Disick had sought outpatient treatment for alcohol and psychological issues.

In a revealing interview with Ryan Seacrest on E! News in 2010, Disick said, "I had to take a look at where my life is going. Or where it was gonna go if I kept acting the way I was. I never ever wanted to admit that I may have a problem."

After enduring the death of his mother in the fall of 2013, Disick suffered another blow when his father died a few months later. An only child, Disick took the news especially hard, claiming he felt suicidal in the aftermath.

Known for his interest in fashion, Disick fulfilled a dream by launching his own clothing line, Talentless, in the summer of 2018. In contrast to the power suits he often sported in the early years of Keeping Up, his company sells comfort wear like T-shirts, hoodies and cargo pants. As for the brand name, Disick says it's a response to the criticism he's heard over the years. "I think it's a big F-U to everybody in the world that basically said that anybody that was in the reality business 10, 15 years ago didn't have talent," he told GQ.

The following spring, it was announced that the longtime Kardashian associate had signed up for his own E! show, Flip It Like Disick, an eight-episode series that showcases his interests in real estate, home renovation and house flipping.

Following months of dating rumors, Disick went public with his relationship with Sofia Richie, daughter of pop and R&B hitmaker Lionel Richie, in September 2017. The former bad boy displayed a more mature side while dating Richie and maintaining a friendly relationship with the mother of his children, with Kardashian occasionally joining the two of them on vacations with the kids. In May 2020, it was reported that Disick and Richie had split. The pair reportedly reconciled a few months later.