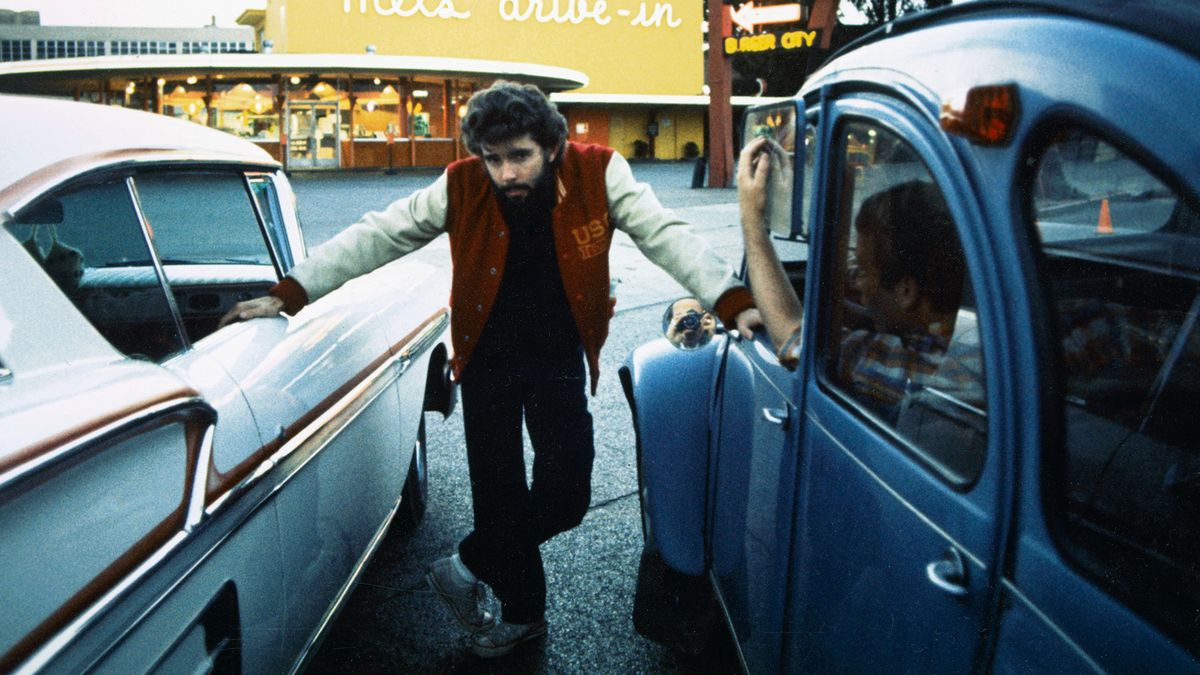 Before he captured audiences with his tales of the Force and fully operational Death Stars, George Lucas lived, breathed and dreamed about one subject for the majority of his teenage years: cars.

He loved cars. He loved the thrill of acceleration, the freedom of traveling, the nightly ritual of cruising the strip in Modesto, California, looking for girls or other car enthusiasts to race.

Sure, the signs of a future director were there: Along with his enjoyment of the over-the-top Flash Gordon serials on television, he'd shown an interest in photography and tinkering with gadgets.

But by the time he entered Thomas Downey High School in the late 1950s, everything else took a back seat to the need for speed.

Lucas was a poor student but a skilled racer

As biographer Brian Jay Jones recounted in George Lucas: A Life, the budding racer first got his hands on a motorcycle, on which he zipped around the family ranch.

Finally, after enduring the pleas for a new car, George Sr. came through with the goods – a tiny, yellow Autobianchi Bianchina with a two-cylinder engine that would get his son from point A to point B at a safe speed. Or so he thought.

Lucas immediately got to work on his car at a local garage, punching up the engine and installing a racing belt. The Bianchina became a little yellow rocket, shooting around town at speeds that caught the attention of police. Lucas also put his souped-up car and his driving skills to the test in regional races, reportedly winning his share of events.

The flipside to this obsessive devotion to cars was that Lucas was a poor student, barely squeaking by in his classes. It also brought increasing tension at home, with George Sr. unhappy that his son had no interest in taking over the family stationery business.

No matter – Lucas was counting down the days until he could become a professional race car driver, a career that would take him out of Modesto and into the exciting world beyond. 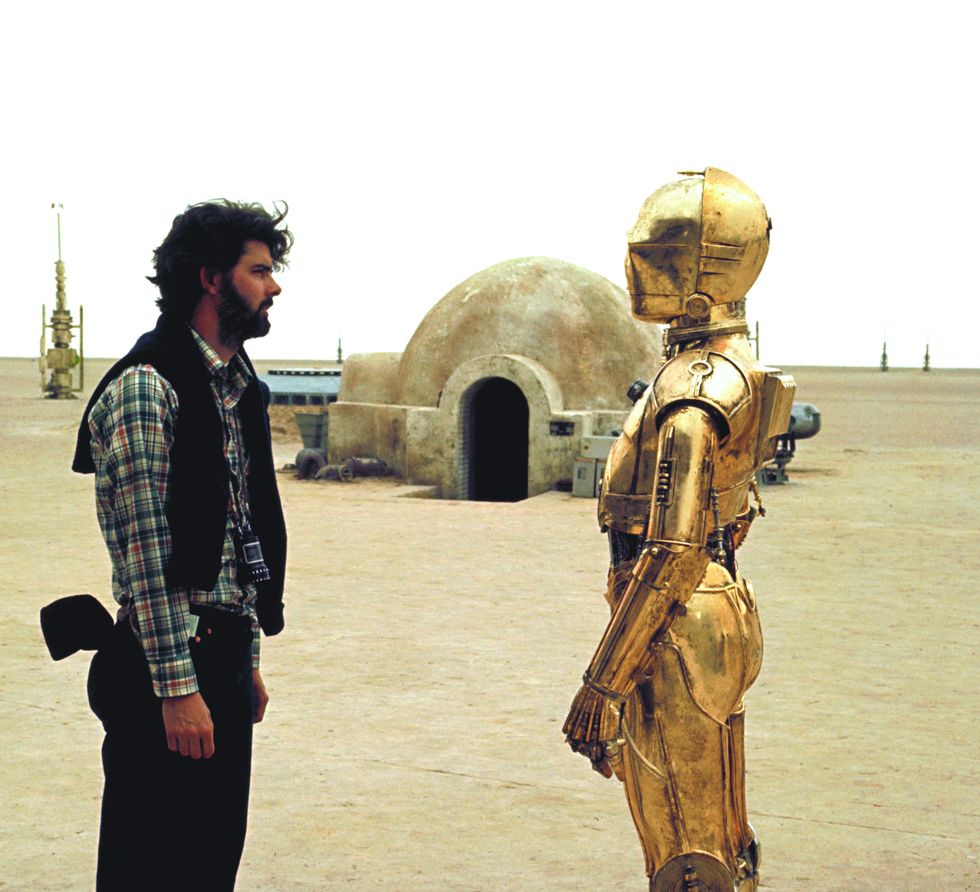 He was seriously injured outside his family home

On June 12, 1962, three days before his high school graduation, Lucas was facing the very real possibility that he would not march down the aisle with his classmates.

A trip to the library to tackle his term papers had been a wasted effort, and he was headed home for what was likely to be another uncomfortable afternoon with the parents before a night out on the strip.

As Lucas made a left turn to enter his ranch, a Chevy Impala came flying in from the opposite direction and broadsided the Bianchina, a deafening impact that sent the tiny car tumbling over like a toy. The racing belt snapped and Lucas was flung onto the pavement, just before the car slammed into a giant walnut tree.

Unconscious, Lucas turned blue and began vomiting blood as he was rushed off to the hospital. He sustained several broken bones and bruised lungs but, all things considered, was in better shape than he looked and regained consciousness within a few hours.

Over the next four months, Lucas had plenty of time to think things over as he stared out the hospital window. He thought about how his racing belt, designed to keep him pinned to his seat in a collision, had failed and saved his body from being crushed against a walnut tree. He thought about the high-speed crashes at the professional events he dreamed of entering, its participants not always fortunate enough to walk away with their lives.

It soon became crystal clear to the 18-year-old that he was not going to become a race car driver. He just had to figure out what to do instead.

Lucas turned his attention to photography and film school

His love of cars remaining intact, Lucas revisited an old hobby and began photographing racing events. It was through these combined interests that he struck up a friendship with renowned cinematographer and fellow racing fan Haskell Wexler, who encouraged (and allegedly assisted) Lucas' entrance into the University of Southern California's film school.

From there, Lucas gained steam, taking him from student visionary and Francis Ford Coppola protégé to wildly successful director and producer, the architect of some of the most beloved films in Hollywood history.

And while Lucas steered away from the racetrack, his first love is evident in his life's work. His breakout hit, 1973's American Graffiti, is essentially an autobiography of his high school years, its characters cruising the Modesto streets in search of love and adventure. And 1977's Star Wars, while taking place in space, picks up the racing theme with its high-adrenaline aerial dogfights.

All it took was a near-fatal car accident to get the director out of harm's way and into a place where his passions could be safely enjoyed from the comfort of a theater seat.