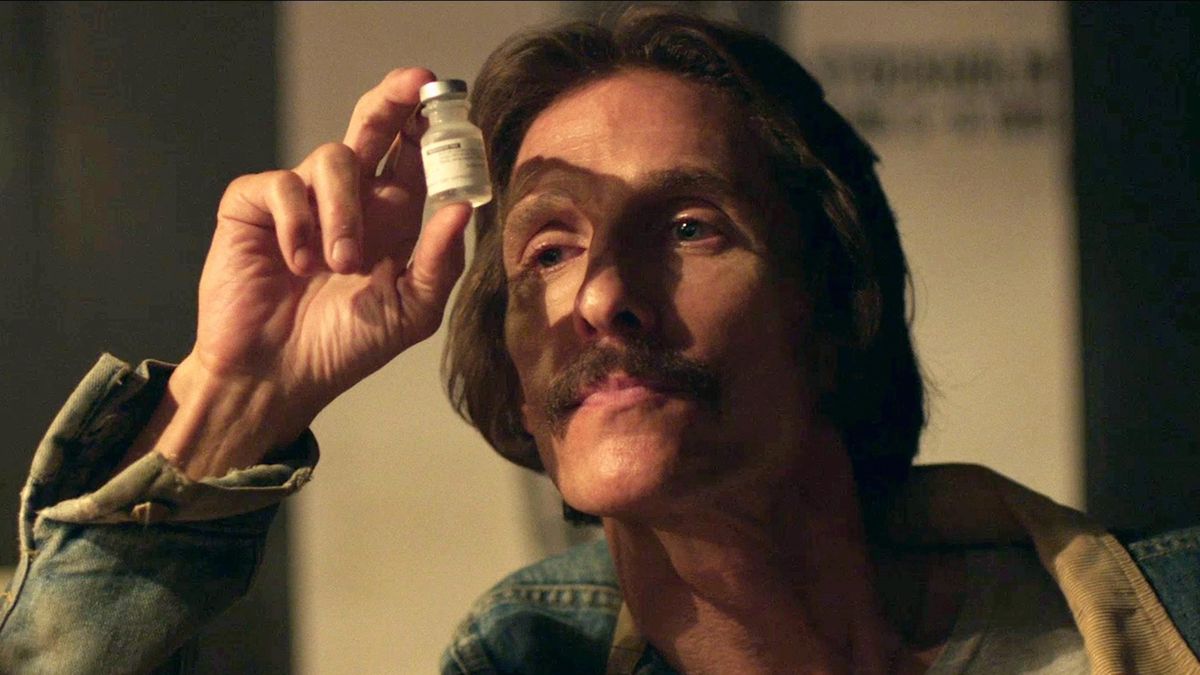 Ron Woodroof doesn't completely fit the ideal mold of being a hero. But what is certain is that he sure had a story to tell. After being diagnosed with AIDS and discovering that the FDA-approved treatment for the disease was killing him, the colorful Texas electrician fought for his life and the lives of other AIDS victims by taking on Big Pharma, as told in the film Dallas Buyers Club.

Directed by Jean-Marc Vallée, the film stars Matthew McConaughey as Woodroof, whose journey goes from grief-stricken homophobe to operator of a grey market syndicate providing non-FDA-approved and experimental treatments for HIV/AIDS sufferers during the epidemic in the '80s. Alongside McConaughey, Jared Leto and Jennifer Garner also star in the flick.

Separating fact from fiction, we wanted to take a look at the real Woodroof sans the big screen:

After being diagnosed as HIV positive, Woodroof was given 30 days to live

Not willing to take his death sentence as scripture, he began to scour the world for alternative drugs and treatments that would help prolong his life. He would live well beyond his 1985 prognosis, finally succumbing to AIDS in 1992.

He even installed special air shocks in his Lincoln Continental to support the weight of thousands of narcotics.

The film exaggerated his homophobia

Those close to Woodroof say that not only was Woodroof able to connect with all types of people, especially those in the gay community, he was also involved in a lawsuit filed by the Dallas Gay Alliance against Parkland Memorial Hospital for discriminatory practices.

Woodroof put his life insurance money toward the club

Desperate for a solution, Woodroof cashed in his six-figure life insurance policy for $65,000 in cold, hard cash. Instead of using the money for his own benefit, he set it aside to help keep the club running its international operations.

The FDA was sometimes lenient with Woodroff

The FDA largely turned a blind eye when it came to the Dallas Buyers Club's operations, but there were times when it had no choice but to intervene in the importation of illegal drugs. One drug, in particular, was blocked by the FDA upon delivery, though Woodroof had come to rely on it for his health. Though he wasn't allowed to sell it on the market, the FDA would eventually let Woodroof keep his own personal stash.

His work was part of an underground operation that included some unexpected associates.

Judges, nationally recognized doctors and lawyers all helped Woodroof keep his club afloat. Certain doctors even sent their patients to Ron after their own clinical treatments had failed them.