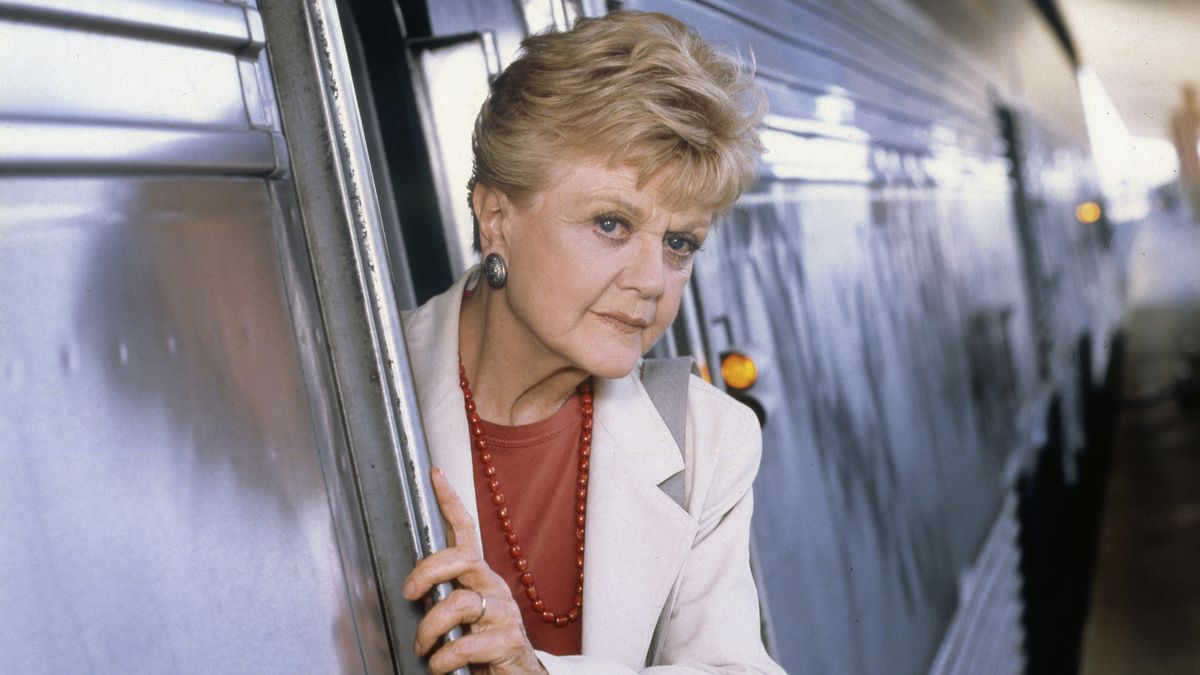 While still in its nascence in the early 1980s, the producers of Murder, She Wrote had one actress in mind they believed would be perfect to personify the series main character, the gentle writer and amateur sleuth Jessica Fletcher: British-born star of stage and screen Angela Lansbury. But convincing such a respected actress to eschew the footlights and premieres for what amounted to a regular weekly gig in the then not-so respected medium of television was no easy task.

Having emigrated to the United States in 1940 at age 14, she made the decision to return to Europe along with her second husband, Peter Shaw, and their two children in 1970, this time to the quieter life of County Cork, Ireland. The decision to transplant the family to a more rural setting, away from the Hollywood life, was made following hip surgery for Shaw, a heroin overdose by son Anthony and subsequent coma, daughter Deirdre’s involvement with members of the Manson Family cult and the destruction of their Malibu house by fire.

But Broadway beckoned once again in 1973. Lansbury hesitated when offered the role of Mama Rose in a revival of Gypsy, according to Playbill. Was the musical worth transplanting herself and family back across the Atlantic and away from their Irish idyll? A year later Lansbury opened in Gypsy, receiving rave reviews and an eventual lead actress in a musical Tony Award for the role.

Her agents advised her against taking the role

Lansbury remained a Broadway draw for the remainder of the 1970s and early 1980s, featuring in productions of Sweeney Todd, A Little Family Business (1982) and another revival of Mame (1983) before Hollywood and television drew her to the West coast.

In 1983, Lansbury was offered roles in two television series: one a sitcom, the other a drama based around a widowed former school teacher turned successful mystery writer and amateur sleuth. Though her agents reportedly advised her to take the sitcom, Lansbury choose the drama and made her debut as Jessica Fletcher in Murder, She Wrote on September 30, 1984.

Airing primarily on Sunday evenings, Murder, She Wrote aired for 12 seasons (1984 - 1996) with 264 episodes. Averaging more than 30 million viewers per week in its prime, the series spawned four made-for-TV movies and continues to run in syndication globally.

“I know why [Murder, She Wrote was a success],” Lansbury said in 2014. “There was never any blood, never any violence. And there was also a satisfying conclusion to a whodunnit. The jigsaw was complete. And I loved Jessica’s everywoman character. I think that’s what made her so acceptable to an across-the-board audience.” 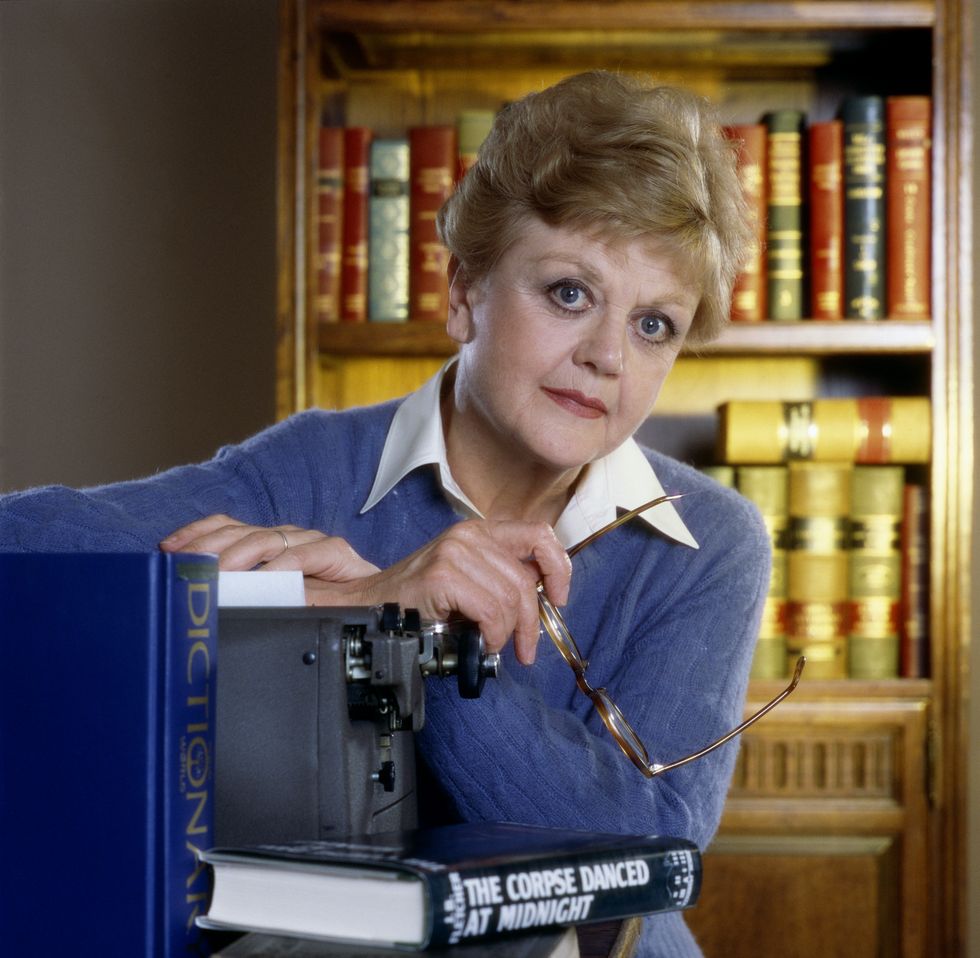 Despite being a huge hit, Lansbury never won an Emmy for he

Audiences in their millions tuned in each week to witness Lansbury as Fletcher solve the mystery and help bring criminals to justice, with Lansbury taking on producing responsibilities as well as acting during the show’s 12-year run.

Though the role brought monetary gain, and viewers and fans embraced the character both during its initial run and over subsequent decades in syndication, Lansbury believes the show and her character were not always given the recognition they deserved. At the annual Primetime Emmy Awards, the Hollywood establishment was not quick to bestow a statuette on the already Oscar- and Tony-winning actress. Each year Murder, She Wrote ran, Lansbury was nominated in the lead actress in a drama series Emmy category. Each year she lost.

“It pissed me off!” she told the Radio Times in 2017 of the lack of recognition. “Because I just didn’t add up at all in Hollywood. Everywhere else in the U.S., Murder, She Wrote was huge, but not in Hollywood — no, no, no, they didn’t want to know. I wasn’t upset… well, I was upset, really. It rankled me. I can’t say it didn’t.”

Despite her disappointment in the lack of award recognition, Lansbury still looks back fondly on her time on the show and her character.

“It was a slice of my career that was totally unconnected to anything that I had done before,” Lansbury told Star2.com in 2018. “Making Jessica Fletcher the character I ended up playing took me several years. She started off a little bit goofy, but I finally made her a woman of my age and of my intellect. I think that is what made her such an appealing character of the world — because she was somebody that people could understand and make part of their lives.”