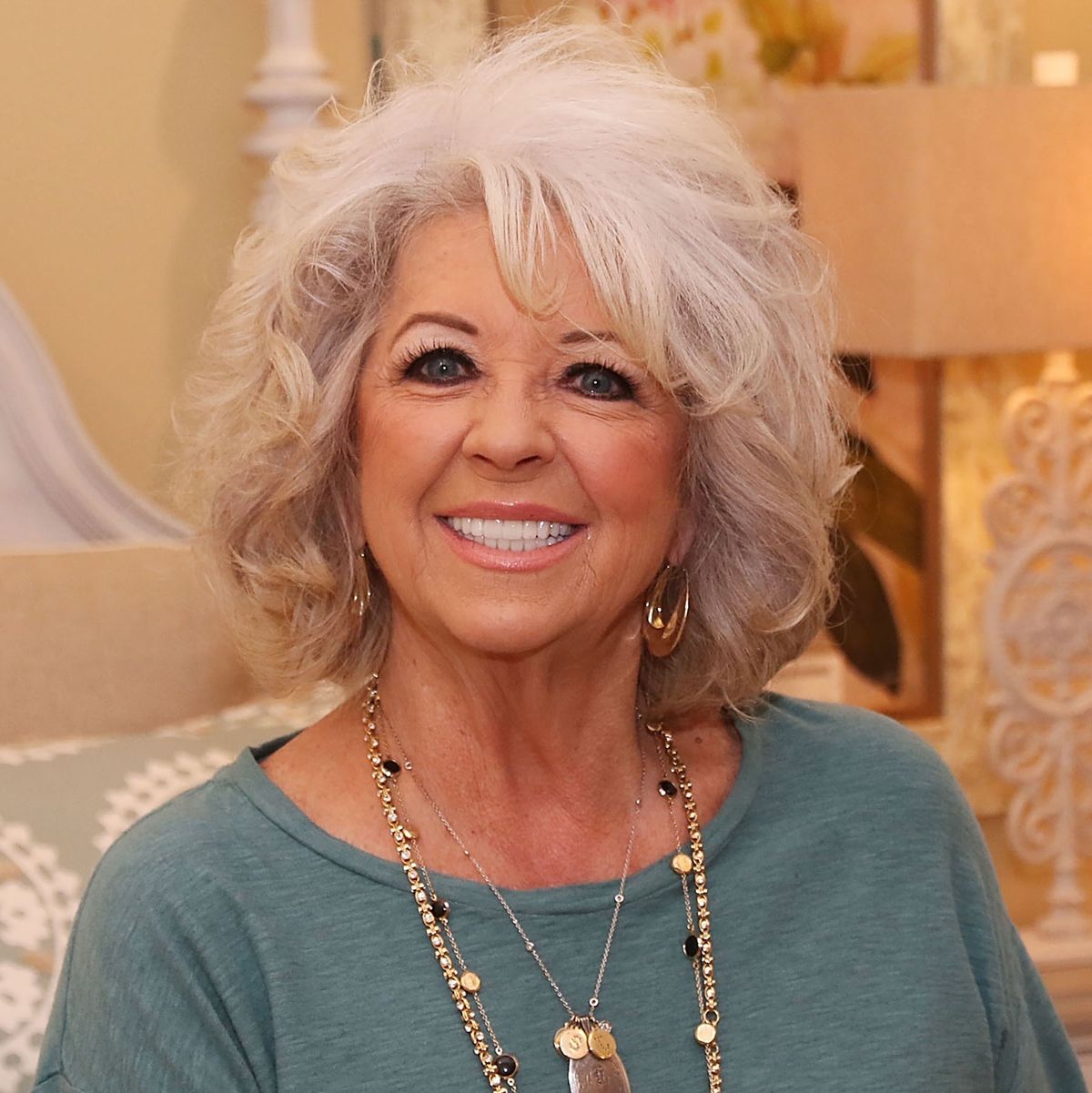 Who Is Paula's Dean?

From Paula’s Home Cooking to Top Chef, Paula Deen was a fixture on the Food Network for more than a decade. She has also written several books on Southern cooking, as well as a memoir, and has started her own magazine, Cooking with Paula Deen. Following a racially charged controversy that led to her departure from the Food Network, she returned to TV hosting in 2016 with Positively Paula.

Born on January 19, 1947, in Albany, Georgia, Paula Deen went to Albany High School and married her first husband after graduating in 1965. Her parents both died by the time she was 23, a loss that led Deen into panic attacks and chronic agoraphobia. She retreated into her cooking, eventually starting a home-based catering business, The Bag Lady, with her two sons serving as deliverymen.

The Bag Lady was a hit, and its popularity forced Deen to expand beyond the confines of her kitchen. In January 1996, she opened her own restaurant, The Lady and Sons, in downtown Savannah, which she ran with her two sons. By 1999, USA Today had awarded The Lady and Sons its "International Meal of the Year" title. The restaurant, like Deen's catering company, was also wildly popular, and her first cookbook, The Lady and Sons Savannah Country Cookbook, soon followed; the book gave readers a chance to try Deen's recipes at home and, in turn, led to her first TV appearance, on the QVC shopping channel.

After a few guest appearances on Food Network shows, Deen shot a pilot in early 2001 for the network, called Afternoon Tea. The network gave the show a thumbs-up, and Deen landed her own show in 2002, Paula's Home Cooking. With the success of that series, the Food Network debuted Paula's Party in 2006. Her sons, Bobby and Jamie, began making appearances with Paula on both shows, and the network gave them their own show, Road Tasted, that same year.

In 2005, on the heels of her hit shows, Deen launched a lifestyle magazine called Cooking with Paula Deen, and in 2006 she published her third cookbook, Paula Deen Celebrates! Deen's memoirs, It Ain't All About the Cooking, were published in 2007, and The Deen Family Cookbook (2009) and Paula Deen's Southern Cooking Bible (2011) rounded out her writing efforts.

Not quite finished with her TV domination, Deen debuted yet another cooking show, Food Network's Paula's Best Dishes, in June 2008. For her efforts, in June 2007, Deen won a Daytime Emmy Award (outstanding lifestyle host) for Paula's Home Cooking. In October 2010, she was selected as the Grand Marshal of the Tournament of Roses Parade.

In June 2013, Deen found herself the subject of intense media scrutiny. It became public around this time that she had admitted to using the N-word during a legal deposition taken that May. Deen and her brother had been sued by a former employee for racial and sexual harassment. She also stated that it had been long time since she had used the offensive term in her testimony.

Deen faced harsh criticism for her admission. In a video posted on YouTube, she acknowledged that she had made a mistake. "Inappropriate, hurtful language is totally, totally unacceptable," she said. In another video, Deen insisted that she was not racist. "Your color of your skin, your religion, your sexual preferences does not matter to me."

In reaction to this controversy, the Food Network decided not to renew Deen's contract with the cable channel. Some of Deen's fans expressed their outrage over Deen's firing, leaving messages on the Food Network's Facebook page and threatening to boycott the channel. Despite these protests, the Food Network stood by its decision to end its relationship with Deen after 11 years.

Later that month, Deen was dropped by her publisher, Ballantine Books. The publishing company, which is a division of Random House, decided to cancel her upcoming cookbook Paula Deen's New Testament.

After being dropped by her network and publisher, Deen sought to regain her celebrity chef status. She reached out directly to her fans through her tour with Paula Dean Live!, an event featuring cooking demonstrations. In June 2014, Dean also announced plans to start her own network online. The Paula Deen Network launched in September 2014 with such original shows as 20-Minute Meals and Paula Cooking Light.

Continuing her comeback, Deen in 2015 competed on Dancing with the Stars. In late 2016, she began hosting Positively Paula, a family-friendly cooking show taped from her home in Savannah, Georgia.