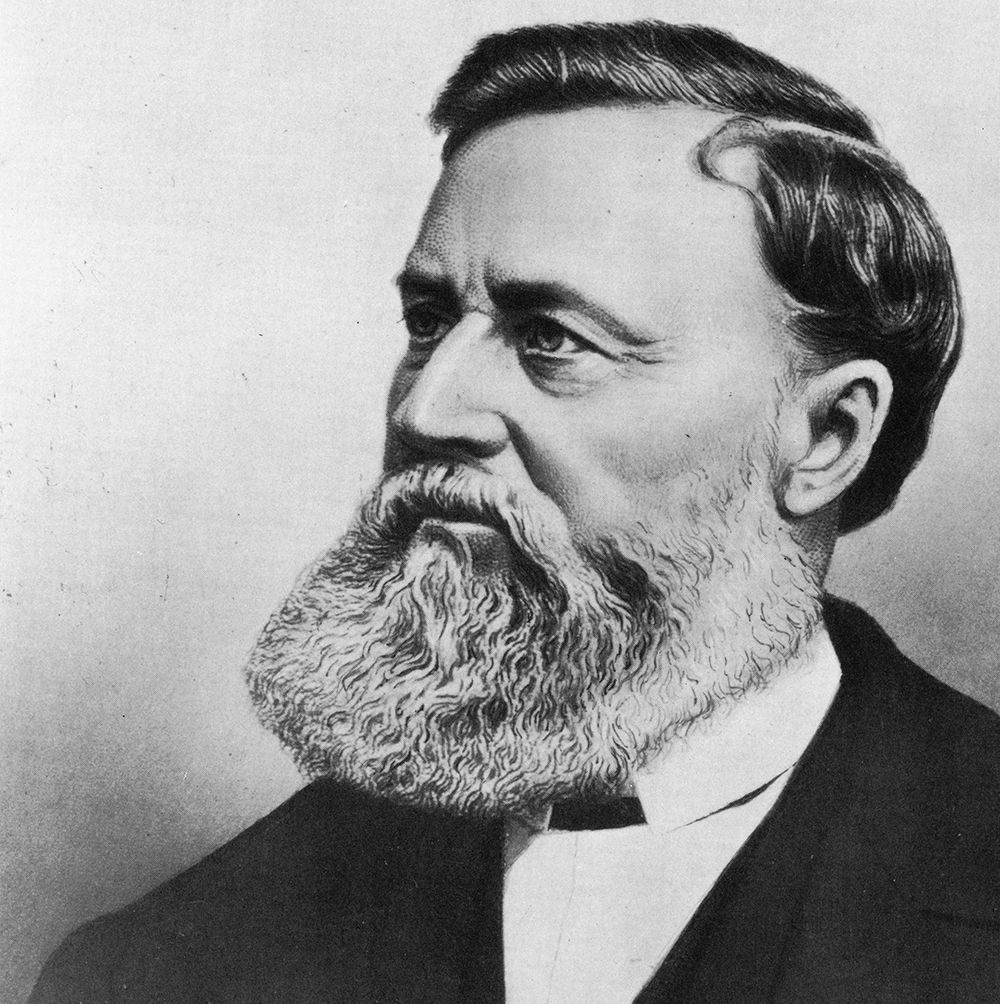 Who Was Isaac Singer?

In 1850, Isaac Singer invented a sewing machine that operated at 900 stitches per minute. In 1857, he partnered with Edward Clark to form I.M. Singer & Company. By 1860 it was the biggest sewing machine manufacturer worldwide. They incorporated in 1863, under the name Singer Manufacturing Company.

Isaac Merritt Singer was born in Pittstown, New York, on October 27, 1811, and raised in the upstate town of Oswego. At 12, he left home with minimal education and started working a string of odd jobs as an unskilled laborer. As a teen, Singer took on a promising apprenticeship as a mechanic, but his interest in acting soon spurred him to abandon the job and form a traveling theater troupe instead. While on a national tour with the Merritt Players, Singer frequently engaged in promiscuous behavior, resulting in the birth of some dozen and a half illegitimate children. After nine years on tour, Singer went broke and the group was forced to disband.

After Singer's acting endeavor fell apart, he resumed work as an apprentice mechanic. In 1839, he established himself as an inventor when, while working in Illinois, he patented a rock-drilling machine for the government. A decade later, he invented a wood-and-metal-carving machine and then opened his own factory in which to manufacture his product. Unfortunately, the factory was destroyed in an explosion.

By 1850, Singer was working at a machine shop as a sewing machine repairman. When his boss asked him to fix a Lerow and Blodgett sewing machine, Singer put his inventor's hat on and went so far as to design and construct a superior model—in a mere matter of days. Singer's sewing machine, which used a suspended arm and encased the needle within a horizontal bar, was the first that could sew continuously on any part of an object—as well as in curves. His design also included a presser foot, enabling an unprecedented speed of 900 stitches per minute. Since the Singer sewing machine implemented some of the basic principles of inventor Elias Howe's sewing machine, when Singer applied for a patent, Howe sued him for patent infringement and won.

Luckily, the suit didn't bar Singer from producing his machine. In 1857, he struck up a partnership with Edward Clark, and I.M. Singer & Company was born. Using a mass-production facility in New York, they were able to make movable parts for their sewing machine, enabling them to cut production costs and sell the machine to average housewives nationwide for an affordable $10. Just a year later the company could afford to open an additional three plants in New York. Over the years, Singer continued to expand and tweak his designs. By 1860 the company achieved the distinction of becoming the biggest sewing machine manufacturer worldwide. Singer and Clark incorporated in 1863, under the name Singer Manufacturing Company. By that time the company had secured an additional 22 patents and Singer was already a year into retirement. The company launched its first overseas factory, in Glasgow, Scotland, in 1867. Nearly a century later, in 1963, the corporation was renamed Singer Company.