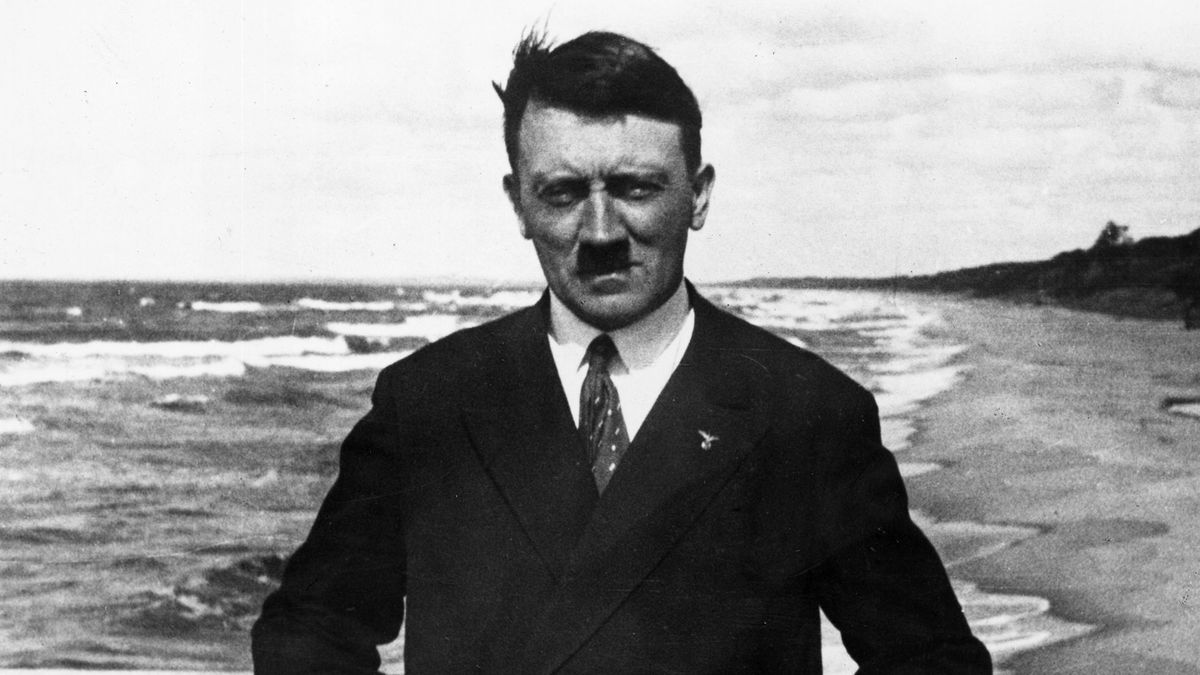 Before he became a fascist dictator, Adolf Hitler was a son who was extremely close to his mother, Klara Pözl Hitler. Their bond even drew attention during Hitler's time as Führer — a profile compiled by the U.S. Office of Strategic Services in 1943 posited that his childhood had left Hitler with an Oedipal complex when it came to Klara.

Today, an exact psychiatric diagnosis is impossible to deliver, and some specifics of the relationship will forever remain unknown. However, the details that are available about Klara and her son provide a look into the development of a man whose rise to power would result in genocides that killed millions.

Hitler's father was born Alois Schicklgruber. At birth, Alois took the surname of his unmarried mother, Maria. Alois' birth was eventually legitimized and he took the last name of the man his mother had married after he'd been born, Hitler, and became an official member of a family that included Klara Pözl. 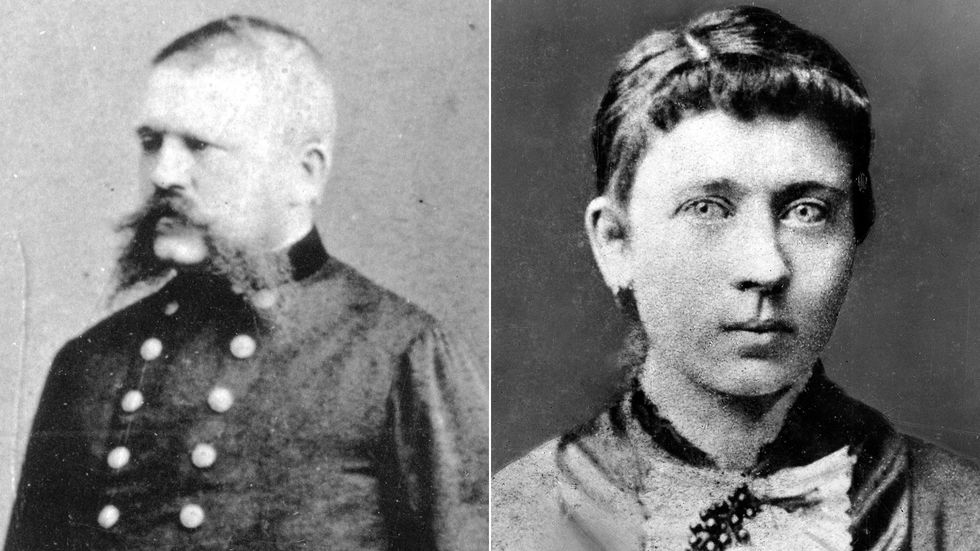 Klara was Alois' second cousin, young enough to be his daughter and called him "Uncle." She initially joined his household as a maid but left after his second marriage. However, when Alois' second wife became ill, Klara returned to tend to Alois' children and home — and ended up pregnant. By this time Alois was a widower, but to marry, the two cousins had to seek permission from the Church.

A few months later Rome granted a dispensation, so Alois and Klara were able to wed in January 1885. Yet even after the two had tied the knot, she found it difficult to stop calling her husband "Uncle."

Hitler was the apple of his mother's eye

Born in 1889, Hitler was the fourth child Klara gave birth to but became the first of her offspring to survive infancy. Though two older children from Alois' second marriage were part of the household, her son was the center of Klara's world. Even when she had a daughter, Hitler remained Klara's top concern.

As he grew older and failed to shine at school, Hitler was often disciplined by Alois. His father, a customs official, wanted his son to follow in his footsteps and enter the civil service, but Hitler wasn't so inclined. Some accounts say he was frequently beaten, though he may simply have been subjected to the parental authority of the day. However physical the encounters were, his mother apparently did her best to shield and protect her son.

After Alois died in 1903, Hitler didn't seem to miss his father. And from that point on, his desires took precedence in the family household in Linz, Austria. When her son didn't advance at school and said he was suffering from an illness, his mother allowed him to drop out in 1905. After that, Hitler's teen years were spent doing things like drawing, reading and going to the theater instead of learning a trade. Klara even got a piano for her son. In 1907, she gave her approval and support when Hitler wanted to go to Vienna so he could pursue his dream of becoming an artist.

His mother's death devastated him

Hitler left for Vienna despite his mother being unwell (while there, he failed his entrance exam for the Academy of Fine Arts). But he eventually returned home to take care of Klara, who'd been diagnosed with breast cancer. Hitler cooked his mother's favorite meals and even did some cleaning. At the time he also restrained his temper and impatience while with his mother, which was unusual behavior for him.

When Klara passed away on December 21, 1907, Hitler was devastated. Her doctor, Eduard Bloch, would later write, "I have never seen anyone so prostrate with grief as Adolf Hitler."

Dr. Bloch was Jewish, prompting some speculation that Hitler's violent anti-Semitism arose, at least in part, because of Klara's death. However, years later the doctor fared better than other Jews who were subject to Hitler's rule. Dr. Bloch was able to emigrate to America — along with his wife, daughter and son-in-law — at a time when many others were kept from leaving. This preferential treatment was likely the result of his caring for Klara.

Hitler carried a photo of his mother in his pocket

As Führer, Hitler designated Klara's birthday, August 12, as a "day of honor for the German mother." For years he kept his mother's picture in his breast pocket. Her portrait was placed in his rooms, and apparently was the only personal picture displayed. And during his last days in a Berlin bunker, where he committed suicide on April 30, 1945, Klara's picture was still with Hitler.