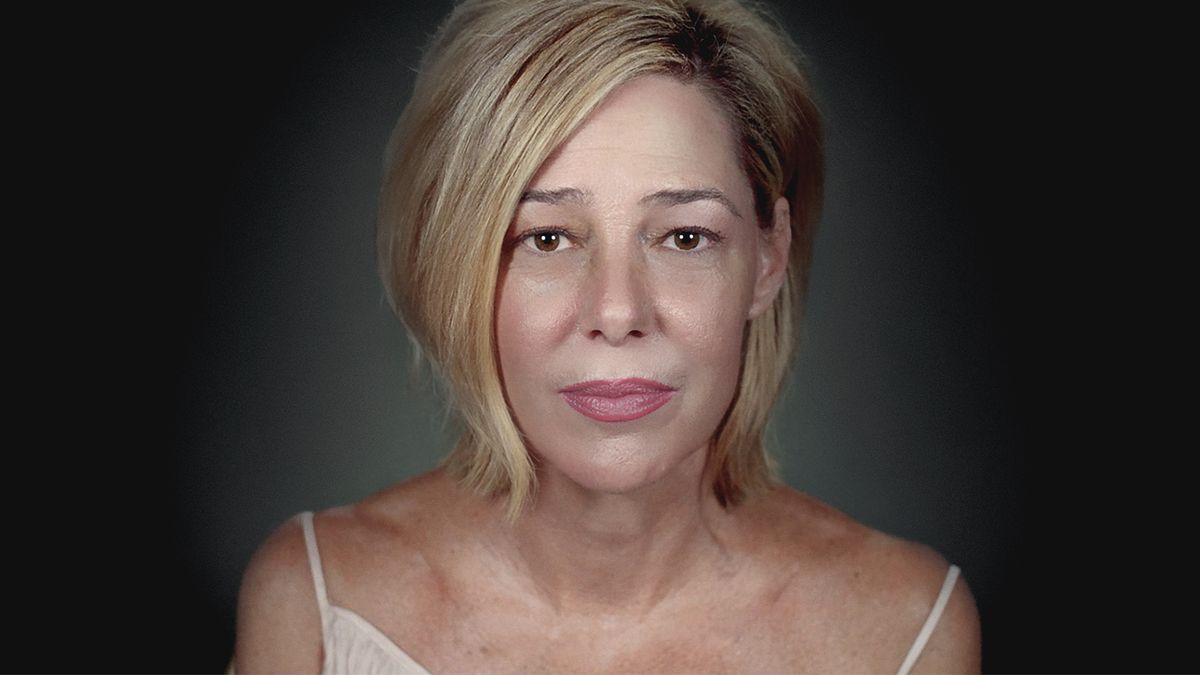 To the world, Mary Kay Letourneau was a sixth-grade teacher who began a sexual relationship with student Vili Fualaau when he was only 13 in 1996. But for Letourneau and Fualaau, it was just their love story.

Their relationship was forbidden by law, yet they had two children — one born in 1997 and the other in 1998 — while Fualaau was still a young teen. Letourneau paid the price by serving two prison sentences — the first for three months and the second for seven years. After her release in 2004, she was prohibited from seeing Fualaau, but by then he was 21 and he had the ordinance removed. They married in 2005.

After 12 years of marriage, Fualaau filed for separation in 2017, which became official in 2019.

But when Letourneau started feeling ill, she reached out to Fualaau by text. “[She] told me that she was feeling a bit sick,” Fualaau told Dr. Oz in September 2020. He says she eventually got a colonoscopy and found out it was cancer that had already spread to her liver.

“I was in disbelief… I didn't want to believe it,” he said in the interview. “And so I got on the plane right away and I went out there.”

Letourneau died on July 6, 2020, at the age of 58, from cancer complications. Less than three months later, Fualaau recounted her final days.

Letourneau believed a 'miracle was going to happen'

When Fualaau first arrived back by Letourneau’s side, she still looked “pretty healthy on the outside.” But that didn’t last. “Within six months, her health declined rapidly,” Fualaau remembered. “It was really just unreal to see her that way.”

Despite her sudden deterioration, the mother of six — in addition to her two daughters with Fualaau, Letourneau also had four children from her previous marriage to Steve Letourneau — never quite saw herself as close to death. “She believed that a miracle was going to happen,” Fualaau said. “And that somehow she was going to be healed and it was going to go away.”

While they did talk about logistics that had to be taken care of if she didn’t survive, it wasn’t a popular topic of conversation. “She didn't want to talk about,” he said. “That thought of her dying was just unbelievable for her.” 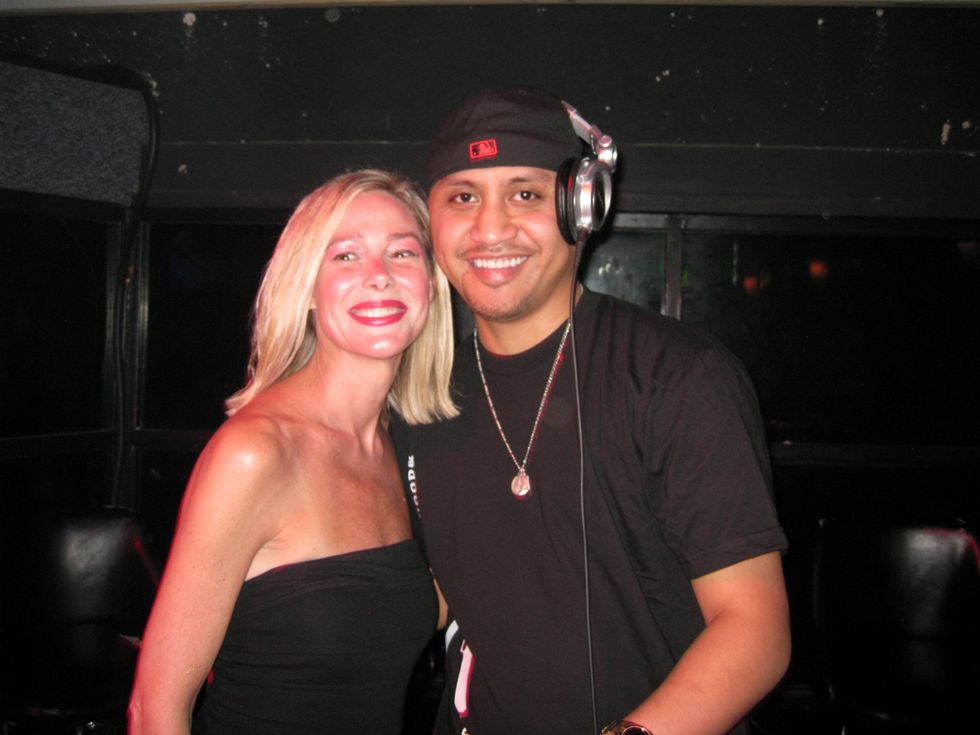 In the midst of dealing with the diagnosis, Letourneau fell one day, landing her in the ER with a broken arm. “They did a CT scan on her and they found that the cancer had spread to her spine and to her brain,” Fualaau recounted. “They told us that there wasn't much that they could do at this point. And so, the very last weeks of her life, she started to realize that she was going to go — and it was a difficult thing for all of us.”

That period of knowing what was coming made Fualaau realize the role she had played in his life. “You become best friends and she was my best friend — and I felt like she was actually the only person that actually cared,” he said.

It also made him look back on their time together. “When we had first met, I was a lot younger and she was ripped out of my life at that time,” Fualaau told Dr. Oz. “This time there's not going to be another letter and there's not gonna be a phone call or a text. Preparing myself mentally for that was the hardest part.”

As the days passed, Fualaau sat by Letourneau’s side, watching to make sure she was breathing. Sometimes there would be pauses, but she would come back.

On July 6, both his youngest daughter and her youngest daughter from her previous marriage paid her a visit and witnessed her final breath. “We were just talking about when they were kids and we were laughing and I turned over and I didn’t see her chest moving,” he recalled. He waited to see if she'd come back and even turned off the breathing machine to see if maybe she was just breathing softly. But he knew.

“At that moment, I had to tell the kids that they needed to call the rest of the siblings to come and say their goodbyes, that this is it,” Fualaau said.

Despite being separated, Fualaau says Letourneau’s roller coaster relationship that played out so publicly still came down to the two of them. “The last thing she told me is that I am the most important person to her and that everything is going to be okay,” he said.

During the interview, Dr. Oz also asked Fualaau what he’d do if he found himself attracted to a teenager since he’s now in his 30s, like Letourneau was. “I’d probably go and seek some help,” he answered. “I couldn't look at a 13-year-old and be attracted to that because it's not in my brain.... I mean, we all have our preferences.”

The host also flipped it and asked how Fualaau would react if his daughters came home with someone who was two decades older. “I would react in the same way, like, what is this guy's intentions?” he said, adding that he would dig deeper. “What is his history? Who is he? I’d find out a little bit more, before actually putting my foot down right away. But also, you would have to know your kid as well. And I would say if my kid came home with someone older, I would be upset. I wouldn't agree with it.”

And he also admitted that he wondered about Letourneau’s intentions too, especially as she became a registered sex offender and labeled a pedophile.

“I used to question it too,” he said, but then he looked at the bigger picture. “There was no perversion and there was no history of her having any odd things with the other minors. There's nothing I can't say to people that don't care to listen or don't care to learn. But that is my wife and she is my best friend. And we had our kids together, and we did get married. And we had a whole life together.”