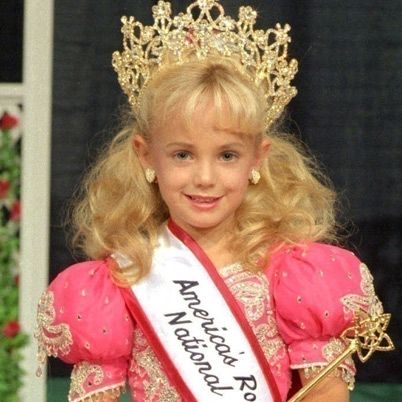 Who Was JonBenét Ramsey?

JonBenét Ramsey was an American child beauty queen. The daughter of affluent parents, JonBenét was only six years old when she was murdered in her Boulder, Colorado, residence on December 26, 1996. Her murder — which is still unsolved — became one of the decade's most famous police investigations. In 2008, new DNA technology helped absolve the Ramsey family from any wrongdoing in her murder. However, recent 2016 evidence suggests that the DNA evidence is actually a mixture of DNA and more testing is expected to take place. To date, no one has ever been charged for JonBenét's murder and the investigation remains open over two decades after her death.

Named after her father, John Bennett, and her mother, Patricia (also called Patsy), JonBenét Patricia Ramsey was born on August 6, 1990, in Atlanta, Georgia. The youngest of two children (her older brother Burke was nine at the time of her murder), JonBenét was an outgoing Southern girl who enjoyed being the center of attention. By age six, she had already won multiple pageant titles, thanks to her bouncy blonde hair, poised smile and glittery costumes. Her father, a multi-millionaire businessman, and her mother, who was also a former beauty queen (Miss West Virginia of 1977), doted on their daughter in every way they could. Their luxurious home was plush with everything JonBenét needed to live a comfortable life.

On the morning of December 26, 1996, Patsy called the police after finding a three-page ransom note demanding $118,000 for her daughter's safe return. The girl's body, however, was discovered in the basement later that afternoon. JonBenét had a fracture to her skull, she had been sexually assaulted and she was strangled with a garrote made from one of Patsy’s paintbrushes. According to the coroner’s report, JonBenét’s official cause of death was "asphyxia by strangulation associated with craniocerebral trauma" and her death was classified as a homicide. 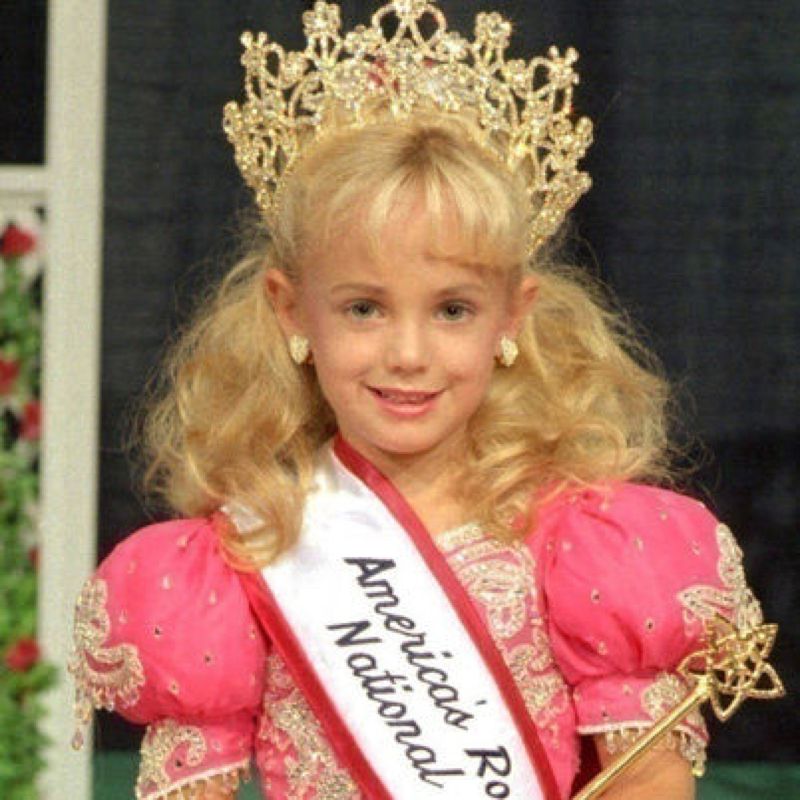 Upon arriving at the initial crime scene, the Boulder Police Department had made crucial errors that compromised the investigation. Among the mistakes made, John was allowed to move his daughter's body from the basement, and he and Patsy were not interviewed separately during initial questioning.

In the subsequent four years, no major leads were made, although the Ramseys became the main suspects. Much of the public viewed the parents as guilty after hearing about evidence that did not paint them in the most innocent light: John and Patsy gave inconsistent stories, their media appearances made them appear culpable, the cryptic ransom note was discovered to be written on paper found at their house and fiber retrieved from the duct tape that bound JonBenét's body matched the same fiber on Patsy's clothes.

In December 1999, the Boulder grand jury voted to indict John and Patsy for their alleged role in their daughter’s murder; however, Boulder District Attorney Alex Hunter decided not to charge them, citing insufficient evidence. After the case was dropped, the Ramsey family returned to Atlanta, Georgia, to escape the media glare and released the 2001 memoir The Death of Innocence. Four years later, Pasty succumbed to ovarian cancer at the age of 49. John claims he has lost his entire family fortune after being a multi-millionaire in the 1990s. In 2016, JonBenét’s brother Burke made a surprising appearance on The Dr. Phil Show, breaking his 20-year silence about the case but bringing no new evidence to the story.

Countless books, documentaries, and true crime shows have featured their own theories about JonBenét’s murder. Outside of the Ramsey Family, the media has also reported on others deemed suspicious: from the convicted child sex offender (Gary Oliva) to the housekeeper (Linda Hoffman-Pugh) to the electrician (Michael Helgoth) to even the town Santa (Bill McReynolds). However, none of these people have been charged.