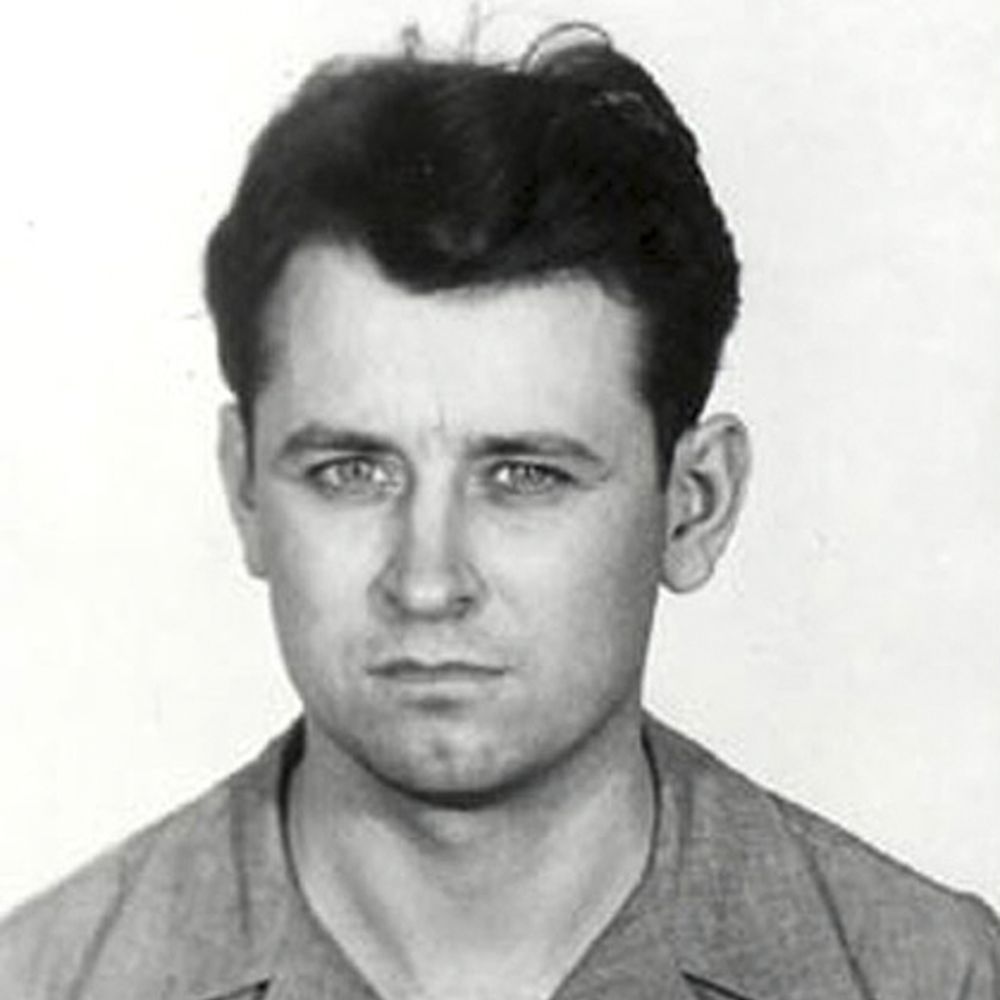 Who Was James Earl Ray?

A confirmed racist and small-time criminal, James Earl Ray began plotting the assassination of revered civil rights leader Martin Luther King Jr. in early 1968. He shot and killed King in Memphis on April 4, 1968, confessing to the crime the following March. Ray died in prison on April 23, 1998.

Born on March 10, 1928, in Alton, Illinois, was the eldest of George and Lucille Ray's nine children. The Rays struggled to make ends meet, and as a consequence, the family moved several times during the early part of Ray's childhood.

A part of his life was shaped by tragedy. In 1935 the family suddenly left Alton and relocated to Ewing, Missouri, after police had started looking for Ray's father on a forgery charge. Two years later, his young sister Marjorie, died in a fire after playing with matches and accidentally catching herself on fire.

At the age of 16, Ray left his parents and returned to Alton, where he moved in with his grandmother and landed work in the dye room of the International Shoe Tannery.

After getting laid off in 1945, Ray enlisted in the Army, eventually getting stationed in West Germany. But he found it difficult to adapt to the military's strict codes of conduct. He was charged with drunkenness and breaking arrest, before getting discharged for ineptness and lack of adaptability in 1948.

Ray's life outside the Army proved even less stable. After returning to Alton and moving back in with his grandmother, he blazed through a number of odd jobs. In 1949 he left for Los Angeles, where in October of that year police arrested him for robbing a cafe. He was sentenced to 90 days in prison, but the lockup did little to reform him.

Over the next several years, Ray embarked on a number of small crimes, serving various jail times. The most serious of those came in 1959, when Ray, on parole for an earlier theft, robbed two St. Louis grocery stores, as well as another in Alton. In March 1960 Ray started a 20-year sentence for the crimes.

Housed at the Missouri State Penitentiary, Ray managed to escape the facility in 1967. He at first fled to Canada but, unable to get on a ship and flee overseas, he returned to the U.S. and made his way to first Alabama, then Mexico, and later Los Angeles.

Whatever the exact details were that led him to Memphis in April 1968, Ray rented a room at a rooming house under the name Eric Starvo Galt, near the Lorraine Motel, where King was staying.

On April 4, 1968, Ray stood in the bathtub of the bathroom, balanced his rifle on a window ledge and shot King as the civil rights leader was standing on a balcony outside of his motel room. After shooting King, Ray immediately fled, setting off a manhunt that would last more than two months and cover five countries. At the time, it was said to be the FBI's most expensive and biggest investigation in its history.

Finally, on July 19, 1968, the FBI caught up with Ray in London and extradited him to the United States. Ray pleaded guilty to the murder, something he'd spend the rest of his life trying to reverse, and was sentenced to 99 years in prison.

Exactly what led Ray to kill King continues to be a source of debate, as does his role in the murder. Evidence does suggest that Ray had little stomach for the integration policies that were sweeping the country. In addition to his segregationist beliefs, he also saw a big payday, some historians have said, in killing Black leaders like H. Rap Brown, Stokely Carmichael and, of course, King. 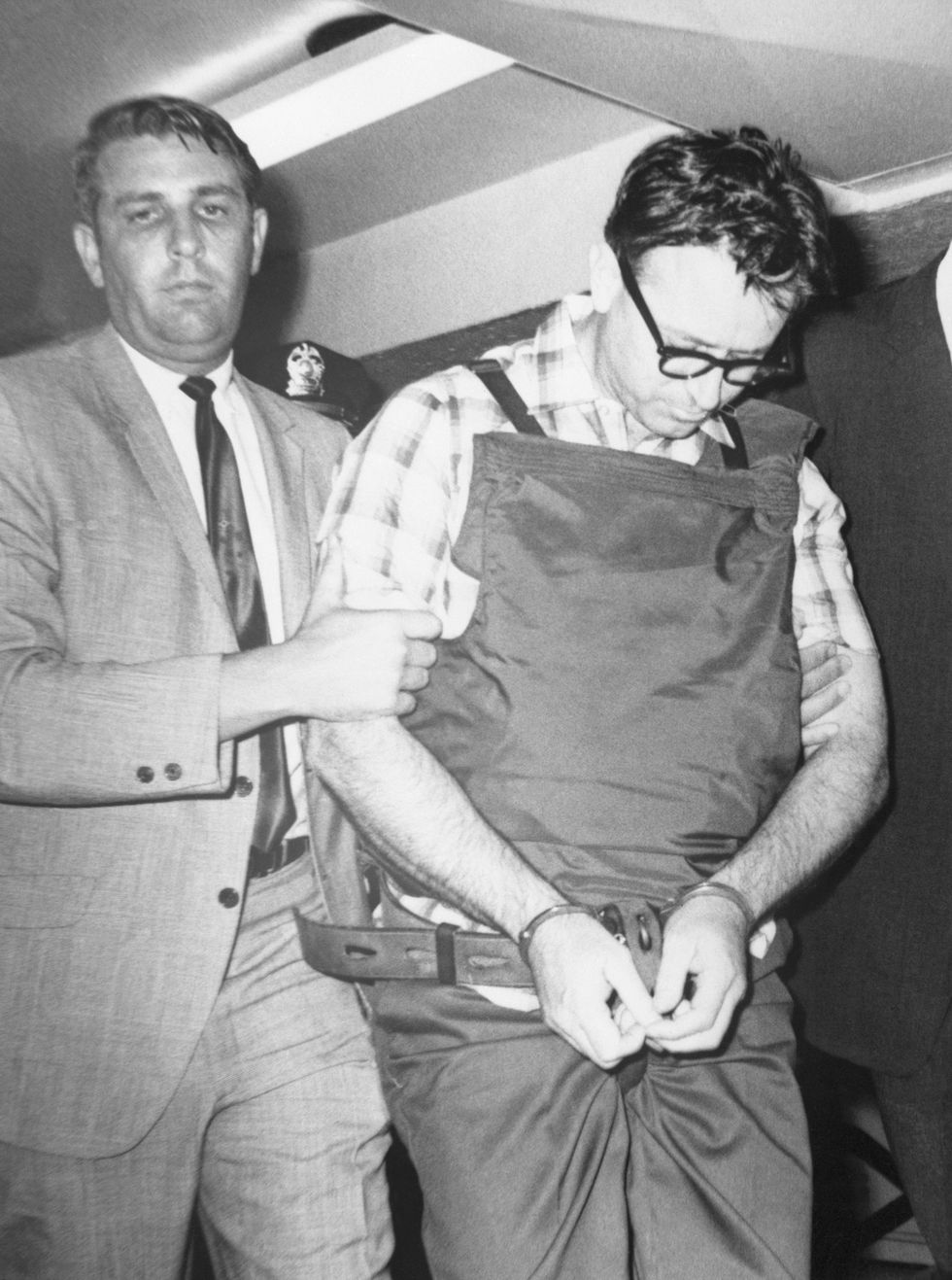 In the years following Ray's arrest, questions arose about his exact involvement in King's murder. Ray himself countered that he was not the only one involved in the crime. He insisted that a man he'd met in Canada, who went by the name of Raoul, had orchestrated the murder and ultimately shot King.

Later, in the early 1990s, he suggested a conspiracy involving the government had been behind the assassination. Even a 1978 special congressional committee said there was the "likelihood" that Ray did not act alone.

Toward the end of his life, Ray, whose sentence had been extended to 100 years after he escaped from prison in 1977, had the support of an unexpected ally: the King family. Not long before Ray's death, Dexter King, Dr. King's son, visited the man presumed to be his father's killer. Ray, who was feeble and sick from hepatitis C, was asked by King about his involvement in the assassination. "I had nothing to do with killing your father," Ray said. "I believe you," Dexter responded and shook his hand.

Ray met Anna Sandhu in 1977. A courtroom artist, Sandhu drew Ray during his trial for a prison escape attempt. The two married in 1978 and divorced in 1992.

Ray died at Columbia Nashville Memorial Hospital in Nashville, Tennessee, on April 23, 1998. Ray had been treated for liver disease over the years and according to the Tennessee Department of Correction, he died from that and kidney failure.