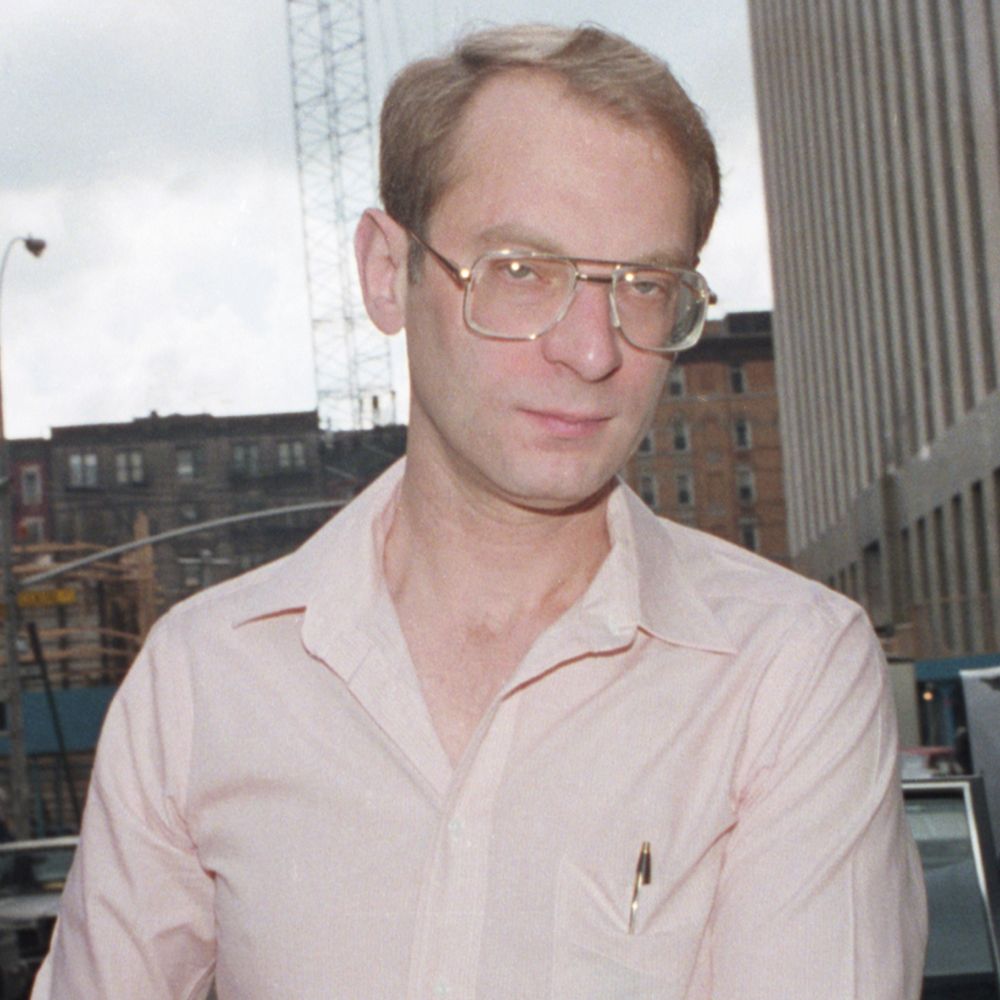 Who Is Bernhard Goetz?

Bernhard Goetz is best known for his moniker "the Subway Vigilante." Following an assault in 1981, Goetz was infuriated by the lack of prosecution of the three assailants. He decided to start carrying a gun for protection. In 1984, four teenagers approached Goetz again, but this time Goetz shot all four, permanently paralyzing one of them, Darrell Cabey. The case made him a folk hero to some New Yorkers who believed his actions were justified. In the criminal trial, Goetz was acquitted of attempted murder, but he was found guilty of illegal firearms possession. Later, the jury in a civil trial awarded Cabey millions in damages. Goetz then declared bankruptcy.

Bernhard Hugo Goetz was born on November 7, 1947, in Queens, New York. The youngest of four children, Goetz was raised largely in upstate New York. His father, a German immigrant, owned a bookbinding business and 300-acre dairy farm. At the age of 12, however, Goetz saw family life take a dramatic turn after his father was arrested on charges of molesting two 15-year-old boys. The elder Goetz pleaded guilty to disorderly conduct.

To spare him further embarrassment, Bernhard was sent to Switzerland to attend boarding school. He eventually returned to the U.S. and enrolled at New York University, where he earned a degree in electrical and nuclear engineering. By the late 1970s, Goetz owned and operated a small business that specialized in calibrating high-end electronic equipment.

Goetz thrived in a world of machines and precise calculations, but dealing with people was another story. He was dismayed at what he viewed as the crumbling social structure of New York City and pushed hard for city officials to clean up his neighborhood. Then, in January 1981, he was attacked by three teenagers at a subway station. He was lucky to escape with just a knee injury, but two of the three assailants managed to escape. The other spent just a few hours at a police station. Goetz was furious and, before the year was out, he applied for a gun permit.

On December 22, 1984, Goetz entered an empty Manhattan train, carrying an unlicensed .38 caliber revolver. Also on the car were four teenagers: Troy Canty, Barry Allen, Darrell Cabey and James Ramseur. As witness testimony later stated, Goetz had barely taken his seat when the young men approached Goetz for $5. When Goetz refused, Canty responded, "Give me your money."

Suspecting he was being set up for another mugging, Goetz stood up and said, "You all can have it." Goetz started firing his revolver, wounding all four teens. When the train came to a stop, a startled Goetz ran out of the car and eventually fled the city, making his way to Concord, New Hampshire. Eight days after the shooting, Goetz finally turned himself into police.

The New York City that Goetz returned to was a different place than the one he'd left. New Yorkers, tired of the crime that had gripped their home, vaulted Goetz to hero status. Joan Rivers sent Goetz a telegram of "love and kisses" and said she would help out with his bail money. T-shirts celebrating Goetz's actions sprang up everywhere. Goetz, who posted his own $50,000 bail, wanted none of it. At least not at first. "I'm amazed at this celebrity status," he told the New York Post. "I want to remain anonymous."

In the subsequent criminal trial in 1987, a predominantly white jury in Manhattan acquitted Goetz of attempted murder, but he was found guilty of illegal firearms possession count, for which he served less than a year. Yet pressure to hold the shooter accountable for his actions landed Goetz back in court. This time, though, Goetz refused to stay on the sidelines.

Following the conclusion of his first trial, he'd become much more vocal about the problems facing the city. He pushed for all civilians to arm themselves and told one reporter that Cabey's mother would have been better if she'd had an abortion. In 1996, a civil jury in the Bronx found in favor of the plaintiff and awarded Cabey, who had been paralyzed by the shooting, $43 million in damages. Goetz immediately declared bankruptcy.

As he started to do before his second trial, Goetz embraced celebrity. He appeared in a pair of small films, pushed for the legalization of marijuana, made a run for the mayor's office, made a variety of television and radio appearances and even opened a new store called Vigilante Electronics.

In November 2013, Goetz made headlines again after he was arrested on drug charges. He was taken into custody after selling $30 worth of marijuana to an undercover police officer in New York City. In 2014, those charges were later dropped by a judge who said the prosecutors had taken too long to bring the case to trial.