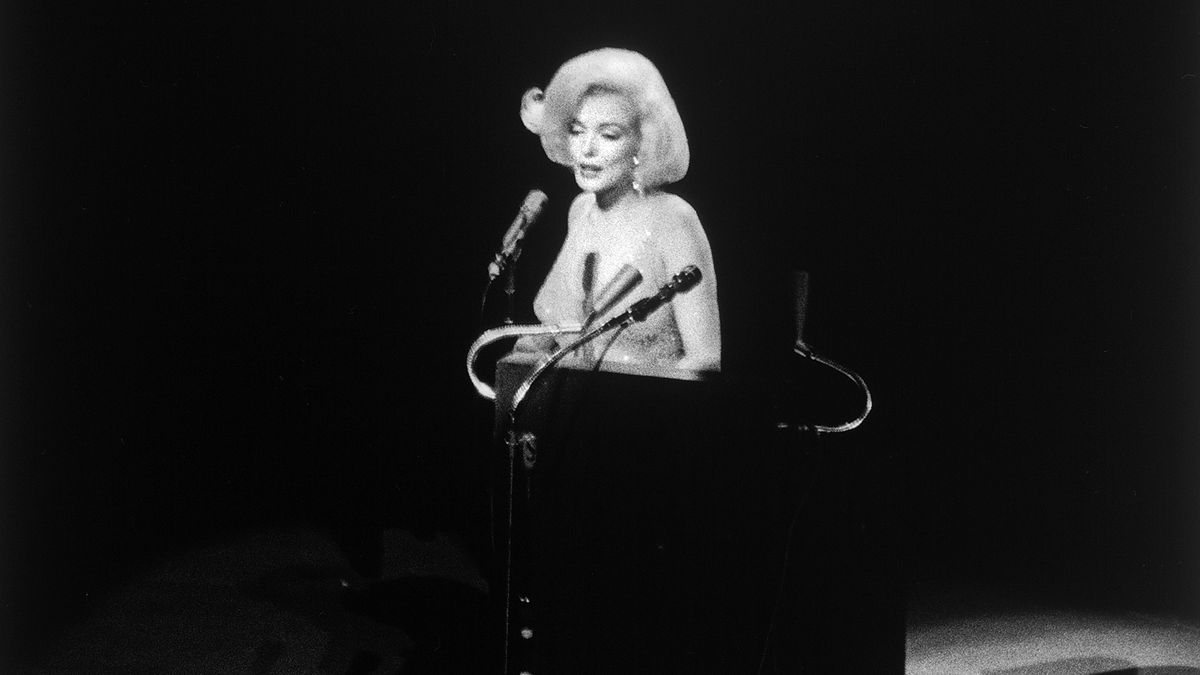 Heading into 1962, Marilyn Monroe was trying to revive her sputtering personal and professional lives. She was still very much a movie star, but her previous year's feature, The Misfits, was a disappointment. She was also coming off a divorce to Arthur Miller, gallbladder surgery and a stay at a Manhattan psychiatric hospital, all of which combined to leave her in a fragile state.

By the spring, things were looking up – Monroe was settling into a new home in the quiet Brentwood section of Los Angeles, and she had been offered a leading role in Something's Got to Give, a remake of the 1940 screwball comedy My Favorite Wife. Furthermore, she was looking forward to performing at a major Democratic fundraiser to honor President John F. Kennedy at New York City's Madison Square Garden on May 19.

Monroe and Kennedy were already intimately acquainted, though researchers generally downplay the notion of any sort of lengthy affair between the two. Most agree that they spent the night together following a party at Bing Crosby's Palm Springs home in late March, during which time, some speculated, he extended the invite to join the Big Apple fundraiser – an event timed to celebrate his 45th birthday, although his actual birthday came 10 days later.

Monroe left the set of Something's Got to Give on May 17 and spent the next two days rehearsing in New York with her anxiety growing over the impending moment. On the night of the event, she was sewn into a special outfit for the occasion – a Jean Louis-designed, flesh-colored gown embedded with more than 2,500 rhinestones and tailored to hug her curves. 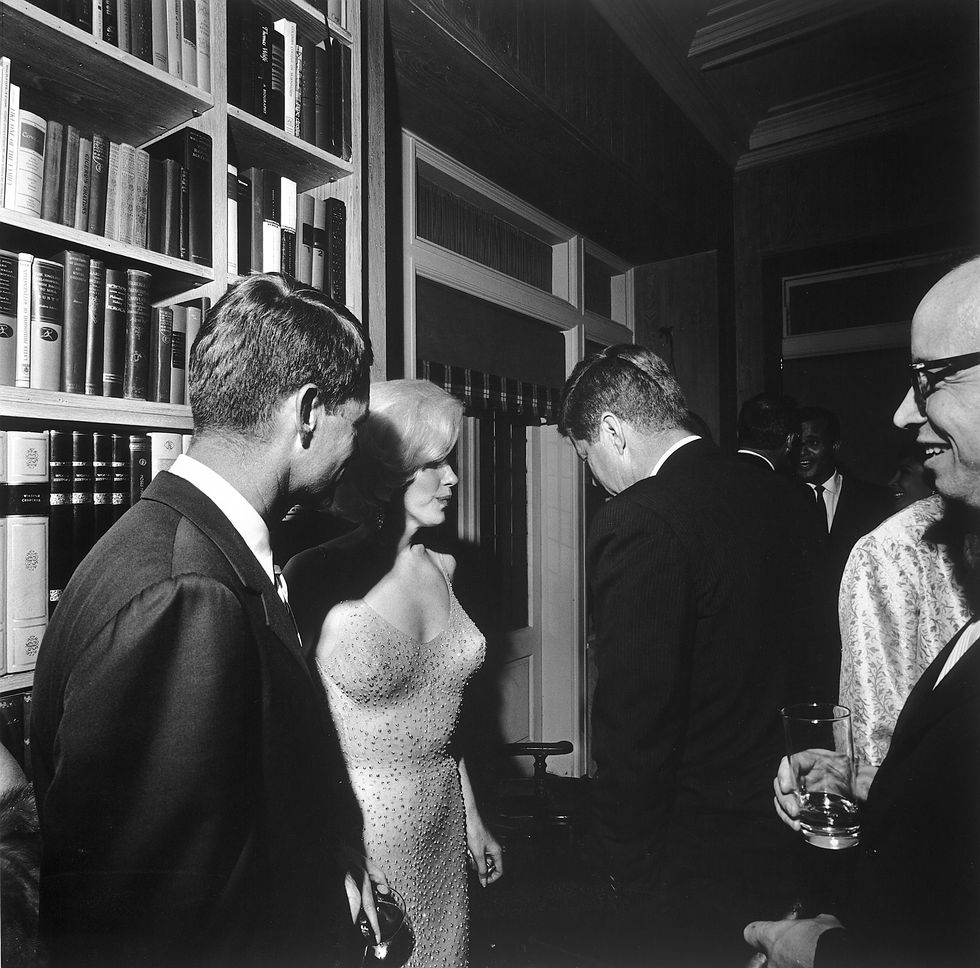 The televised gala featured the talents of such stars as Ella Fitzgerald, Bobby Darin and Maria Callas. Throughout the night actor Peter Lawford took advantage of Monroe's reputation for being late and constantly introduced her, only to look back at an empty stage and call for the next guest.

Toward the end of the night, Monroe finally shimmied onto the stage, with Lawford eerily welcoming her as "the late Marilyn Monroe." The actress then shed her ermine stole to reveal her gown, its tone and shimmering crystals giving the impression she was naked and illuminated. "The figure was famous," recounted Time. "And for one breathless moment, the 15,000 people in Madison Square Garden thought they were going to see all of it."

Monroe launched into her quiet, breathy rendition of "Happy Birthday," gaining steam with encouragement from the audience, before dovetailing into a version of "Thanks for the Memory," with reworked lyrics that lauded the president for his hard work. She then exhorted everyone to join the birthday wishes before the camera panned to a giant cake being carried out, her long-awaited appearance quickly over.

Afterward, while thanking the performers from the stage, Kennedy joked that he could "retire after having had 'Happy Birthday' sung to me in such a sweet, wholesome way."

Monroe and JFK never saw each other again

Although the sultry performance ignited the longstanding rumors of their affair – journalist Dorothy Kilgallen described it as "making love to the president in the direct view of forty million Americans" – it also marked the end of their interactions. The starlet and the president mingled briefly at an afterparty of studio boss Arthur B. Krim, leading to the only known photo of the two (along with brother Robert), and never saw each other again.

Monroe returned to shooting Something's Got to Give only to be fired right after her 36th birthday for repeated absences. Fox attempted to rehire her after costar Dean Martin threatened to quit, but filming never resumed. On August 5, Monroe was found dead in her Brentwood home from a drug overdose. Fifteen months later, President Kennedy followed her to an early grave.

While "Happy Birthday, Mr. President" lasted all of a minute, it remains one of Monroe's enduring moments, no doubt because it serves as a reminder of her magnetism, her life in the blinding spotlight and her link to another tragic luminary from the time.

And also because of that dress. Bought for a reported $12,000 before the 1962 event, the gown went for a record $4.8 million at auction in 2016 with the winning bid going to the museum chain Ripley’s Believe It or Not. Asked for his rationale at spending so much money, Ripley VP Edward Meyer answered, simply, "We believe this is the most iconic piece of pop culture that there is." 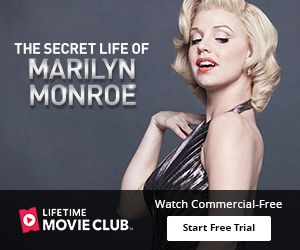