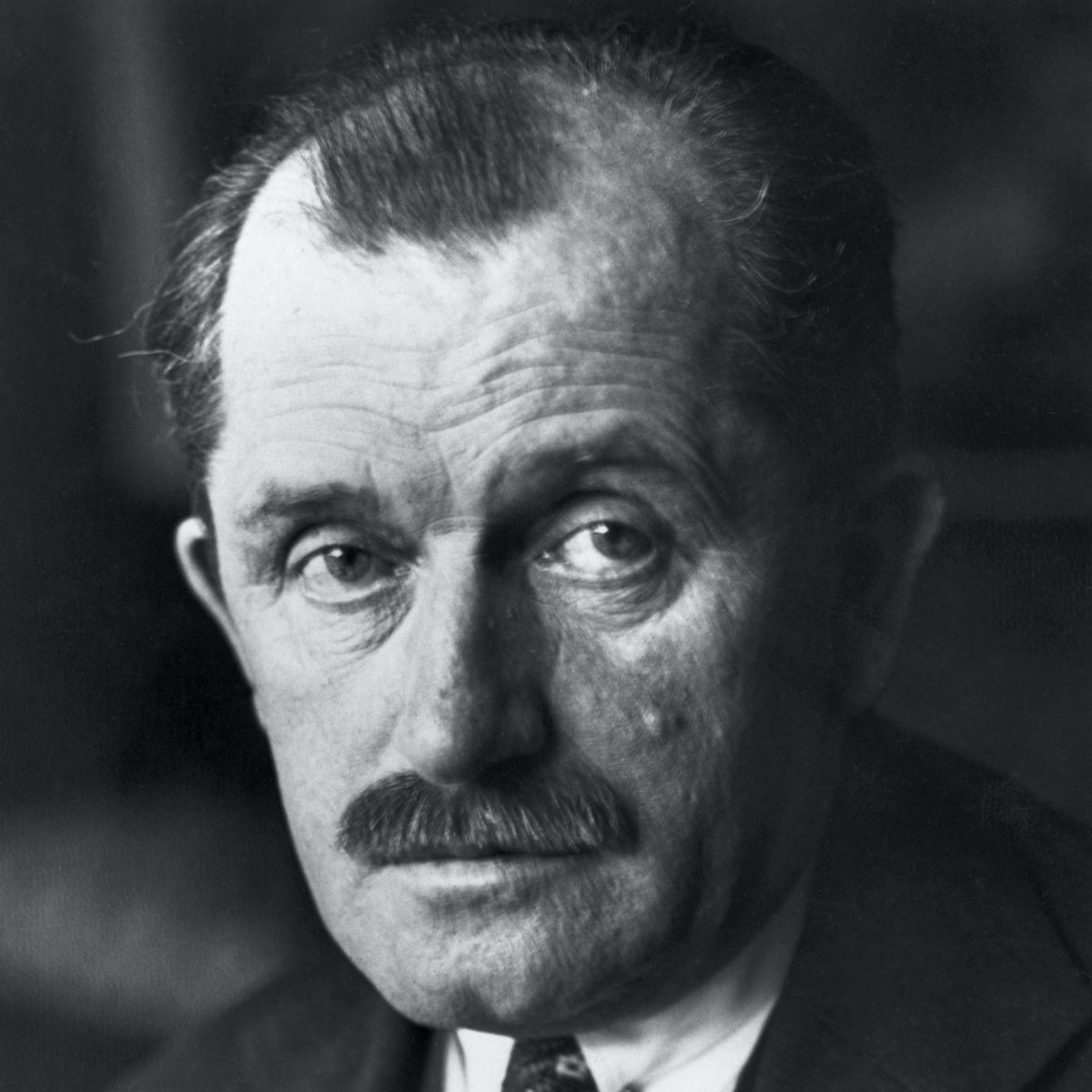 Who Was Ferdinand Porsche?

At a young age, automotive engineer Ferdinand Porsche had an affinity for technology, and was especially intrigued by electricity. Porsche worked as a successful vehicle engineer from the late 1800s to 1931, when he founded his own firm. In 1934, Porsche and his son, Ferdinand Anton Ernst Porsche, collaborated to develop the first designs of the Volkswagen car.

Born on September 3, 1875, in Maffersdorf, Bohemia, Austria-Hungary (now in the Czech Republic), Ferdinand Porsche became fascinated with electricity at a young age. In 1893, when he was just 18 years old, Porsche landed a job at Bela Egger & Co., an electrical company in Vienna that was later renamed Brown Boveri. Around the same time, he enrolled as a part-time student at the Imperial Technical University in Reichenberg (now called the Vienna University of Technology).

After only a few years at Bella Egger & Co., Porsche—whose supervisors were thoroughly impressed by his technological skills—was promoted from an employee to a management position. The year 1897 was full of milestones for Porsche. That year, he built an electric wheel-hub motor, the concept for which had been developed by American inventor Wellington Adams more than a decade earlier; raced his wheel-hub motor in Vienna; and began working in the newly created Electric Car Department at Hofwagenfabrik Jacob Lohner & Co., a Vienna-based company belonging to the Austro-Hungarian Army's joint Imperial and Royal Army, or k.u.k. in 1898, Porsche developed the Egger-Lohner electric vehicle C.2 Phaeton (also known as the P1), was the first electric car.

In 1900, Porsche's engineering abilities came under the international spotlight in Paris, when his wheel-hub engine was used to power the Lohner-Porsche—Hofwagenfabrik Jacob Lohner & Co.'s newly developed non-transmission vehicle—at the World's Fair of 1900. To his great satisfaction, Porsche's wheel-hub engine received wide acclaim.

Later in 1900, Porsche tested his engine in a race on the Semmering circuit, near Vienna, and won. In 1902, he got to drive one of his own designs while serving as a reserve foot soldier in the k.u.k. and, subsequently, a driver for Archduke Franz Ferdinand.

Porsche's engineering continued on a successful track. After working at Lohner for nearly eight years, in 1906, he became technical manager of the Austro-Daimler company. In 1923, he moved to the Stuttgart-based Daimler-Motoren-Gesellschaft company, becoming a technical manager and executive board member. There, his career highlights included overseeing the construction of the Mercedes compressor car. For his accomplishments, Porsche received an honorary doctorate degree by the Imperial Technical University in 1917. In 1937, he was awarded the German National Prize for Art and Science.

Porsche left Daimler in 1931 to form his own firm, which he named "Dr. Ing. h. c. F. Porsche GmbH, Konstruktionen und Beratung für Motoren und Fahrzeuge," according to Commercial Register documents from April 1931. In 1934, Porsche became deeply involved in Adolf Hitler's "people's car" project. That year, while working on the project with son Ferdinand Anton Ernst Porsche (born in 1909)—also known as Ferry—he developed the first designs for the Volkswagen car. From that point on, father and son worked together.

During World War II, Porsche and his son were tapped by Hitler to produce a heavy tank for the Tiger Program. Porsche submitted a prototype with an advanced drive system that was superior on paper but not on the battlefield. Prone to breakdowns and crucial design flaws, a competing company (Henschel & Sohn) got the contract to produce the Panzer tanks. Ninety to one hundred Porsche Tiger chassis were produced and later some converted into tank destroyers (Panzerjäger) called Ferdinand. Mounted with a Krupps turret and 88 mm anti-tank gun, the long-range weapon could take out enemy tanks before they reached their own range of effective fire.

When the war ended in 1945, Porsche was arrested by French soldiers (for his Nazi affiliation) and forced to serve a 22-month prison sentence. While he was incarcerated, Ferdinand Anton oversaw the creation of a new racing car, the Cisitalia, a Porsche-company product. To his son, upon his return, Porsche reportedly said, "I would have built it exactly the same, right down to the last screw." The father-son team went on to make history in 1950, when they introduced the Porsche sports car.