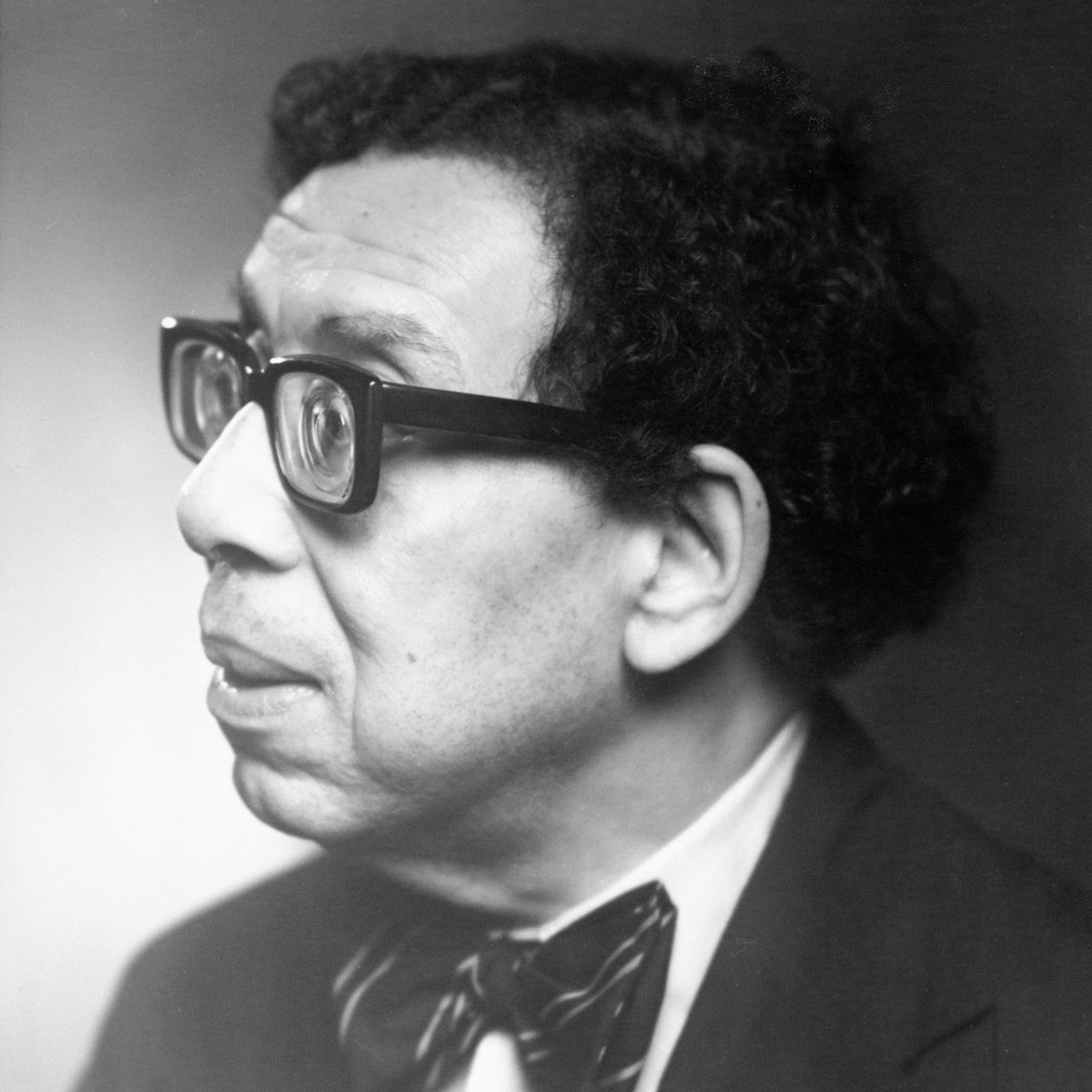 Who Was Robert Hayden?

Robert Hayden studied poetry at the University of Michigan, and went on to teaching at both Michigan University and Fisk University. Hayden was also one of the most celebrated African-American poets of his day, producing enduring works, including "The Middle Passage" and "Those Winter Sundays."

Robert Hayden was born Asa Bundy Sheffey in Detroit, Michigan, on August 4, 1913. His parents, Ruth and Asa Sheffey, separated before his birth, and Hayden spent the majority of his childhood in the foster care system. His foster parents, Sue Ellen Westerfield and William Hayden, raised him in a low-income Detroit neighborhood known as Paradise Valley. Their home life was tumultuous. Hayden witnessed frequent verbal and physical bouts between his foster parents during his childhood years. The trauma he sustained as a result of this experience spurred periods of debilitating depression.

As a noticeably small child with poor vision, Hayden often found himself socially isolated. He found refuge in literature, developing interests in fiction and poetry. After graduating from high school, he attended Wayne State University (known as Detroit City College at the time). He left college in 1936 to begin working for the Federal Writers’ Project. In this post, Hayden spent time researching African American history and folk life — subjects that would inspire and inform his poetic work.

Hayden remained with the Federal Writers' Project for two years. He spent the following years crafting his first volume of poetry, Heart-Shape in the Dust. The book was published in 1940. The same year, Hayden married Erma Inez Morris. Hayden converted to his wife’s religion — the Baha’i faith — shortly after their marriage. His beliefs influenced much of his work, and he helped to publicize the little-known faith.

Hayden returned to higher education after the publication of his first book, enrolling at the University of Michigan. He then pursued a master's degree at Michigan. W.H. Auden, a poet and professor, became a major influence on Hayden's work, guiding him on issues of poetic form and technique. Hayden began his teaching career at Michigan after graduating. He took a job at Fisk University several years later, remaining there for more than 20 years. He eventually returned to Michigan in 1969, remaining in Ann Arbor until his death in 1980.

Over his years of teaching, Hayden continued to write and publish poetry, becoming one of the nation's foremost African-American poets. His work addressed the plight of African Americans, frequently invoking his childhood neighborhood, Paradise Valley. Hayden used black vernacular phrasing, building on the knowledge he had gained from the Federal Writers' Project and from his own experience. He also addressed explicitly political themes, such as the Vietnam War. The history of slavery and emancipation was a recurring theme, visible in poems including "Middle Passage" and "Frederick Douglass."

Despite his consistent interest in African-American historical and cultural themes, Hayden's status as a black author was uncertain. Hayden's Baha'i beliefs, which reject racial categorization, led him to proclaim himself an American poet rather than an African-American poet. This controversial statement alienated Hayden from some of his colleagues, friends and potential audience.

While clouding his reputation somewhat, Hayden's feelings on race did not preclude critical success or academic esteem. Hayden received many honors for his poetry. He was elected to the American Academy of Poets in 1975. One year later (1976), he became the first African American to serve as the Library of Congress' consultant in poetry — a position that was later renamed to "poet laureate."