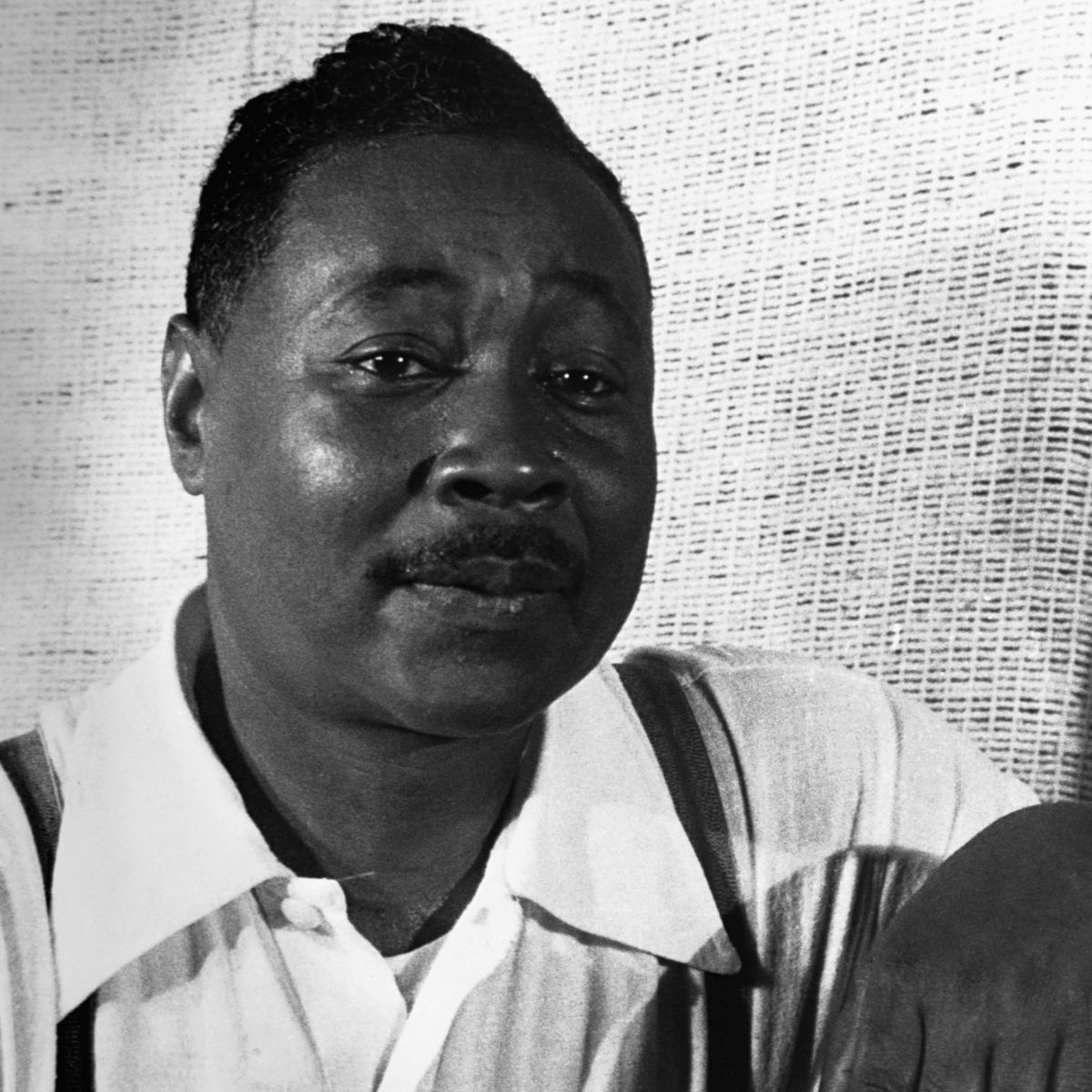 Who Was Claude McKay?

Claude McKay moved to Harlem, New York, after publishing his first books of poetry, and established himself as a literary voice for social justice during the Harlem Renaissance. He is known for his novels, essays and poems, including "If We Must Die" and "Harlem Shadows." He died on May 22, 1948, in Chicago, Illinois.

Festus Claudius McKay was born in Sunny Ville, Clarendon Parish, Jamaica, on September 15, 1889. His mother and father spoke proudly of their respective Malagasy and Ashanti heritage. McKay blended his African pride with his love of British poetry. He studied poetry and philosophy with Englishman Walter Jekyll, who encouraged the young man to begin producing poetry in his own Jamaican dialect.

A London publishing house produced McKay's first books of verse, Songs of Jamaica and Constab Ballads, in 1912. McKay used award money that he received from the Jamaican Institute of Arts and Sciences to move to the United States. He studied at the Tuskegee Institute (now Tuskegee University) and Kansas State College for a total of two years. In 1914, he moved to New York City, settling in Harlem.

McKay published his next poems in 1917 under the pseudonym Eli Edwards. More poems appeared in Pearson's Magazine and the radical magazine Liberator. The Liberator poems included "If We Must Die," which threatened retaliation for racial prejudice and abuse; this quickly became McKay's best-known piece of work. McKay then left the United States for two years of European travel. In 1920, he published a new collection of poems, Spring in New Hampshire, containing "Harlem Shadows."

McKay returned to the United States in 1921 and involved himself in various social and political causes. He worked with the Universal Negro Improvement Association and continued to explore Communism—even traveling to the Soviet Union to attend the Communist Party's Fourth Congress. After spending some time in the United States, McKay again left the country, spending what would prove to be 11 extremely productive years in Europe and North Africa; he wrote three novels—Home to Harlem, Banjo and Banana Bottom—and a short story collection during this period. Home to Harlem was the most popular of the three, though all were well received by critics.

Returning to Harlem, McKay began work on an autobiography entitled A Long Way from Home, which focuses on his experiences as an oppressed minority and agitates for a broad movement against colonialism and segregation. The book has been criticized for its less-than-candid treatment of some of McKay's more controversial interests and beliefs. His consistent denial of having joined the Communist Party, despite multiple trips to the Soviet Union, is a point of particular contention.

McKay went through several changes toward the end of his life. He embraced Catholicism, retreating from Communism entirely, and officially became an American citizen in 1940. His experiences working with Catholic relief organizations in New York inspired a new essay collection, Harlem: Negro Metropolis, which offers observations and analysis of the African American community in Harlem at the time. McKay died of a heart attack in Chicago, Illinois, on May 22, 1948.

In 2012, a researcher discovered an unpublished Claude McKay novel, Amiable with Big Teeth, in the Columbia University archives.