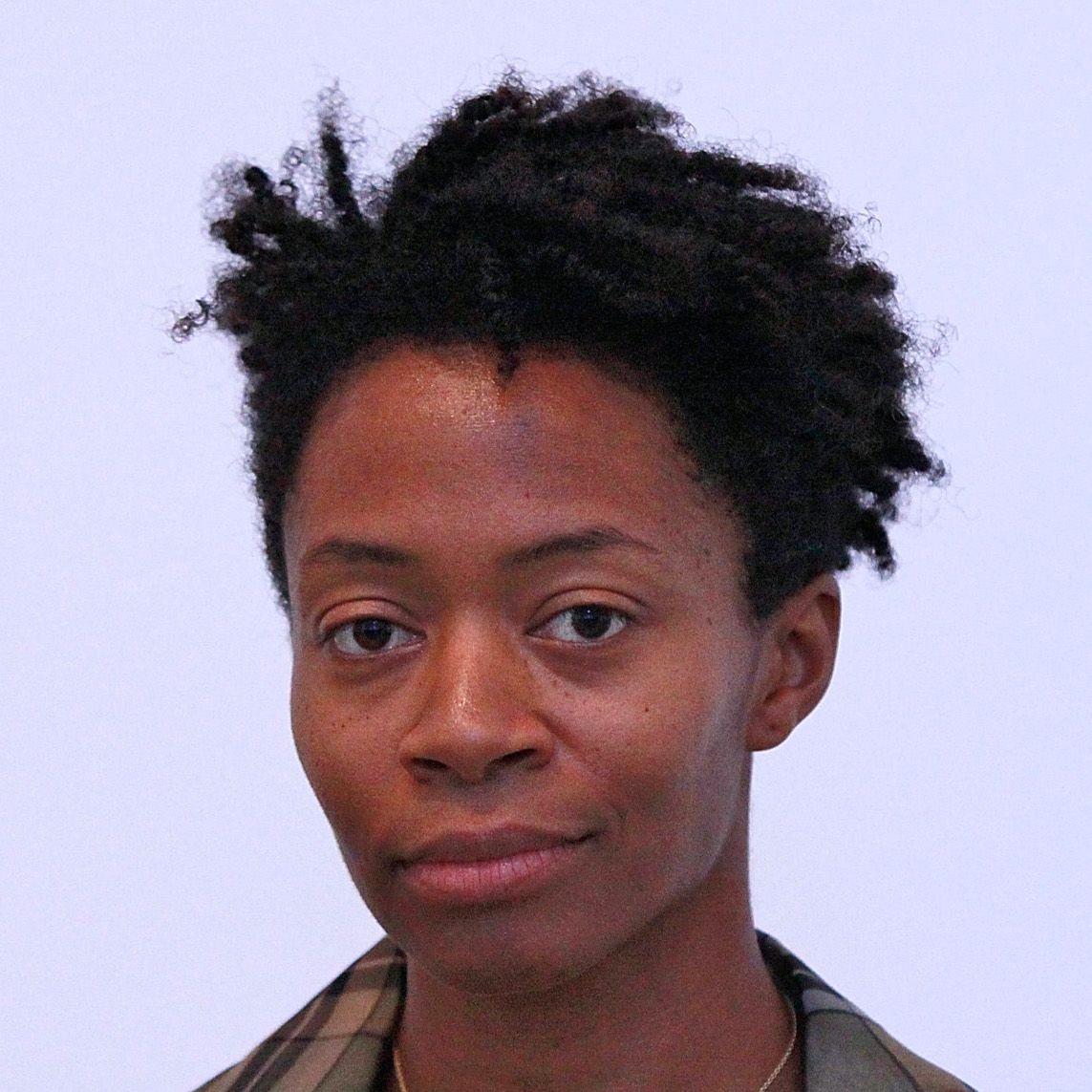 Who Is Kara Walker?

At the Rhode Island School of Design, Kara Walker began working in the silhouette form. In 1994, her work appeared in a new-talent show at the Drawing Center in New York and she became an instant hit. In 1997, she received a John D. and Catherine T. MacArthur Foundation "genius grant." Since then, Walker's work has been exhibited in galleries and museums worldwide.

Walker was born in Stockton, California, on November 26, 1969. Raised by a father who worked as a painter, Walker knew by age 3 that she wanted to become an artist as well.

Initially dreaming of creating fine art, Walker's ambitions changed as she grew older; she began experimenting with various avant-garde styles, creating pieces in order to tell a story or make a statement rather than achieve beauty or perfection. "I guess there was a little bit of a slight rebellion, maybe a little bit of a renegade desire that made me realize at some point in my adolescence that I really liked pictures that told stories of things — genre paintings, historical paintings — the sort of derivatives we get in contemporary society," Walker stated in 1999, during an interview with New York's Museum of Modern Art.

The same year that she graduated from RISD, Walker debuted a mural at the Drawing Center in New York City, entitled "Gone: An Historical Romance of a Civil War as It Occurred Between the Dusky Thighs of One Young Negress and Her Heart." It wasn't just the theme of the piece that caught the attention of critics, but its form: black-paper silhouette figures against a white wall.

The mural launched Walker's career, also making her one of the leading artistic voices on the subject of race and racism. Over the course of her impressive career, Walker has had solo exhibitions at a range of institutions, including the San Francisco Museum of Modern Art; Tate Liverpool in Liverpool, Merseyside, England; the Metropolitan Museum of Art of in New York; and the Walker Art Museum in Minneapolis, Minnesota.

In 2007, TIME magazine named Walker to it's prestigious "TIME 100" list. According to one TIME magazine article: "[Walker] raucously engages both the broad sweep of the big picture and the eloquence of the telling detail. She plays with stereotypes, turning them upside down, spread-eagle and inside out. She revels in cruelty and laughter. Platitudes sicken her. She is brave. Her silhouettes throw themselves against the wall and don't blink."

In addition to being well-received, however, Walker's work has stirred controversy among some. In 1997, a group of older African-American artists criticized Walker for using what they considered to be Black stereotypes in her art, and even tried to organize a boycott of her work.

In December 2012, the Newark Library in New Jersey covered up a large Walker drawing, part of which depicted a white man holding the head of a naked Black women to his groin, after employees and patrons complained about the work. Library officials later uncovered the drawing, allowing it to be shown.

A longtime resident of New York City, Walker was a professor of visual arts in the MFA program at Columbia University. In 2015, Walker began a five-year term as Tepper Chair in Visual Arts at Rutgers’ Mason Gross School of the Arts.