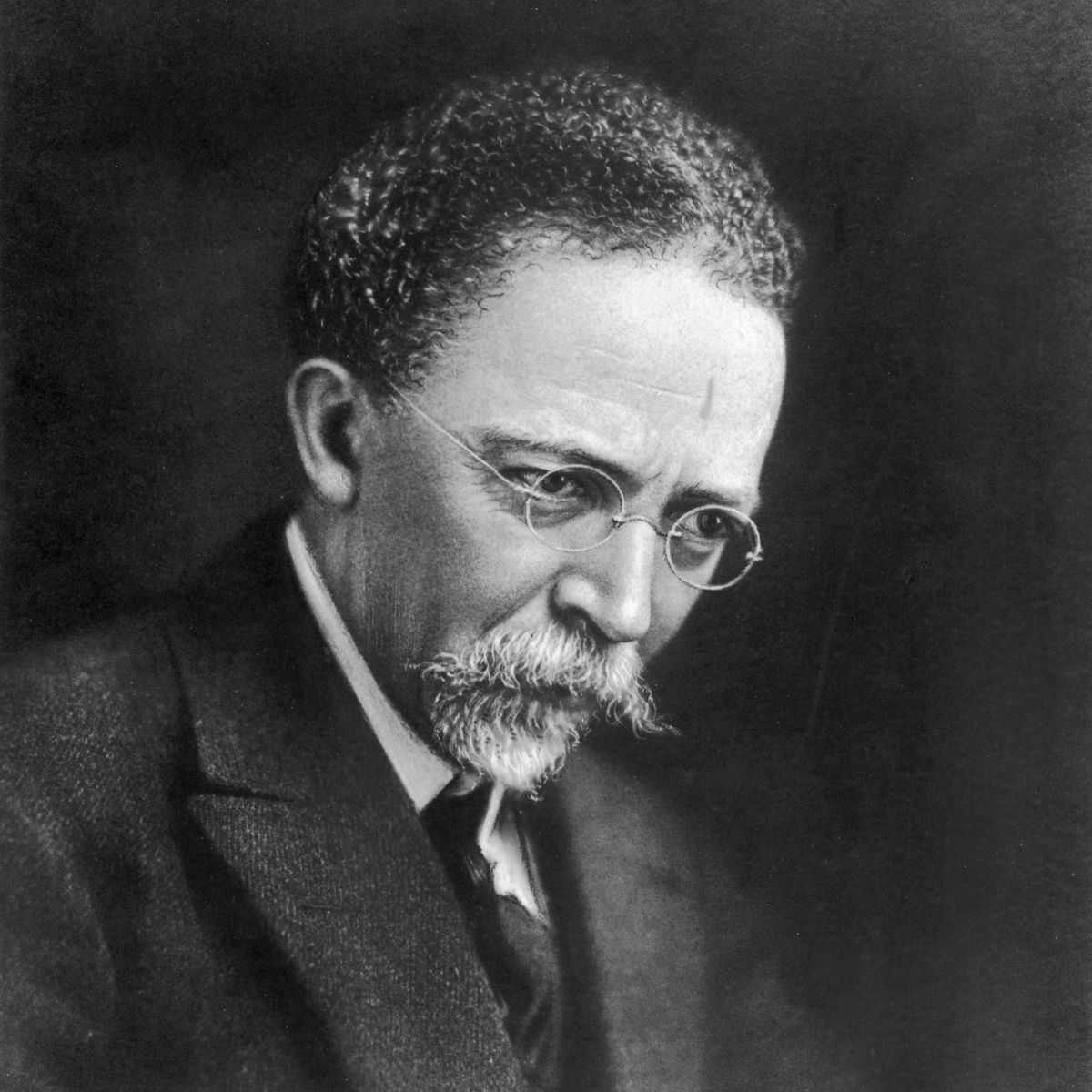 Who Was Henry Ossawa Tanner?

As a young man, Henry Ossawa Tanner studied at the Pennsylvania Academy of the Fine Arts. In 1891, Tanner moved to Paris, and after several exhibits, gained international acclaim — becoming the first African American painter to receive such attention. "Nicodemus Visiting Jesus" is one of his most famous works. He's also known for the paintings "The Banjo Lesson" and "The Thankful Poor."

Tanner was born on June 21, 1859, in Pittsburgh, Pennsylvania. The oldest of nine children, Tanner was the son of an Episcopal minister and a schoolteacher.

When he was just a few years old, Tanner moved with his family to Philadelphia, Pennsylvania, where he would spend most of his childhood. Tanner was the beneficiary of two education-minded parents; his father, Benjamin Tanner, had earned a college degree and become a bishop in the African Methodist Episcopalian Church. In Philadelphia, Tanner attended the Robert Vaux School, an all-Black institution and of only a few African American schools to offer a liberal arts curriculum.

Despite his father's initial objections, Tanner fell in love with the arts. He was 13 when he decided he wanted to become a painter, and throughout his teens, he painted and drew as much as he could. His attention to the creative side was furthered by his poor health: After falling significantly ill as a result of a taxing apprenticeship at a flourmill, the weak Tanner recuperated by staying home and painting.

Finally, in 1880, a healthy Tanner resumed a regular life and enrolled at the Pennsylvania Academy of the Fine Arts. There, he studied under Thomas Eakins, an influential teacher who had a profound impact on Tanner's life and work.

Tanner ended up leaving the school early, however, and moved to Atlanta, Georgia, where he would teach art and run his own gallery for the next two years.

In 1891, Tanner's life took a dramatic turn with a visit to Europe. In Paris, France, in particular, Tanner discovered a culture that seemed to be light years ahead of America in race relations. Free from the prejudicial confines that defined his life in his native country, Tanner made Paris his home, living out the rest of his life there.

Tanner's greatest early work depicted tender African American scenes. Undoubtedly his most famous painting, "The Banjo Lesson," which features an older gentleman teaching a young boy how to play the banjo, was created while visiting his family in Philadelphia in 1893. The following year, he produced another masterpiece: "The Thankful Poor."

By the mid-1890s, Tanner was a success, critically admired both in the United States and Europe. In 1899, he created one of his most famous works, "Nicodemus Visiting Jesus," an oil painting on canvas depicting the biblical figure Nicodemus's meeting with Jesus Christ. For the work, he won the Pennsylvania Academy of the Fine Arts' Lippincott Prize in 1900.

Also in 1899, Tanner married a white American singer, Jessie Olssen. The couple's only child, Jesse, was born in 1903.

Throughout much of the rest of his life, even as he shifted his focus to religious scenes, Tanner continued to receive praise and honors for his work, including being named honorary chevalier of the Order of the Legion Honor — France's most distinguished award— in 1923. Four years later, Tanner was made a full academician of the National Academy of Design — becoming the first African American to ever receive the distinction.

In the ensuing years, his name recognition dipped. However, in the late 1960s, beginning with a solo exhibition of his work at the Smithsonian, Tanner's stature began to rise. In 1991, the Philadelphia Museum of Art assembled a touring retrospective his paintings, setting off a new wave of interest in his life and work.