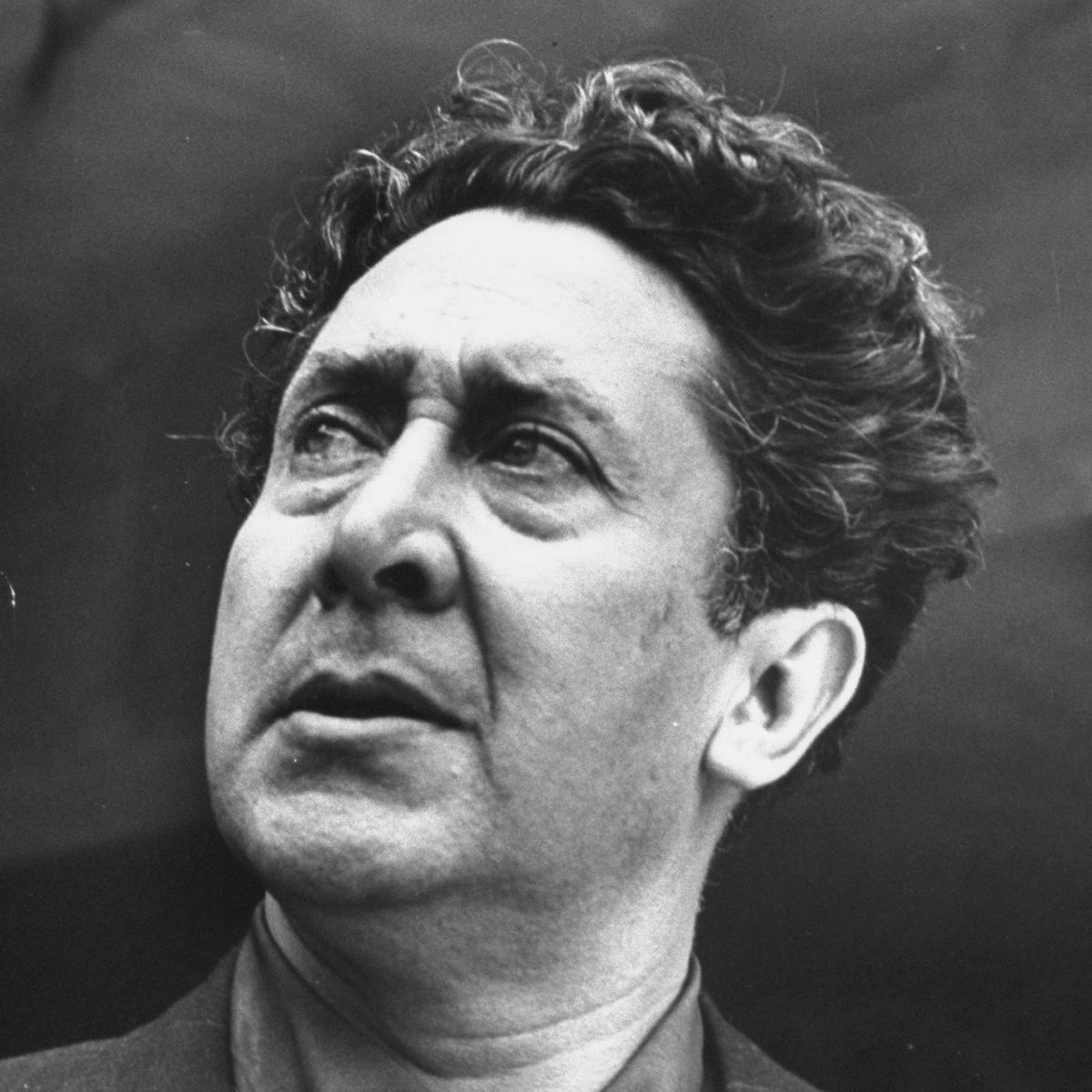 Who Was David Alfaro Siqueiros?

In 1922, David Alfaro Siqueiros painted frescoes on the walls of the National Preparatory School and began organizing and leading unions of artists and workingmen. His Communist activities led to numerous jailings and periods of exile. He produced thousands of square feet of wall paintings in which numerous social, political and industrial changes were portrayed from a left-wing perspective.

The son of a bourgeois family, painter Siqueiros was born in Chihuahua City, Mexico, on December 29, 1896. In 1908 he went to Mexico City to study art and architecture at the Franco-English College.

His schooling came at an interesting time in Mexican history. In 1910 the Mexican Revolution erupted, and a newly politicized Siqueiros became involved in student strikes. The following year he led a successful student strike at the San Carlos Academy that changed the school's teaching methods.

At the age of 18 Siqueiros joined the Mexican Revolution Army, eventually attaining the rank of captain. He also joined the Communist Party and worked to undermine Mexico's new military dictator, Victoriano Huerta.

For Siqueiros, art and politics blended seamlessly together. His murals, big and bold, were often infused with causes that supported his leftist politics. Also, Siqueiros wasn't afraid to bring art to his political work.

While still with the Mexican Revolution Army, he co-founded a group called the Congress of Soldier Artists. He also teamed up with Diego Rivera, a fellow muralist and hard-core leftist, and Javier Guerrero, to start El Machete, the weekly paper that became the official mouthpiece for the country's Communist Party.

His life and work seemed to bounce between acceptance and repudiation. During the 1920s and early 1930s Siqueiros was jailed often for his political work. Yet in 1922 he was commissioned to paint what may be his most famous mural, "Los Mitos" (The Myths") at the National Preparatory School.

In the 1930s, Siqueiros came to the United States and worked in Los Angeles. His murals there told the story of America's forceful relationship with Latin America. His work also took him to South America and then back to New York, where he opened up a school for young artists. The students included Jackson Pollock, then just starting out.

Following the rise of the left-leaning Lázaro Cárdenas to the Mexican presidency, Siqueiros returned to his home country. But his stay there was short-lived. After the Spanish Civil War broke out, the artist traveled to Spain to serve and fight against the Fascists.

Siqueiros' Communist sympathies ran so deep, and his affinity for Stalin was so strong, that in 1940 Siqueiros led an attack on the home of Leon Trotsky, who'd been granted asylum in Mexico by President Cárdenas. Trotsky survived the ambush, but was later assassinated, an act that Siqueiros may or may not have had a hand in.

As an artist Siqueiros relented little on his ambitious projects. He continued his anti-Fascist theme during World War II, with pieces like "A New Day for Democracy," "Death to the Invader" and "Fraternity Between the Black and White Races."

In 1959 the Mexican government sentenced Siqueiros to five years in jail for supporting a railroad workers' union. After the artist was released in 1964, he continued to show his fiery passion for left-wing causes. He strongly backed the new Cuban government and its leader, Fidel Castro, and came out swinging against the U.S. and its war in Vietnam.

In 1974 Siqueiros died in Cuernavaca, his home for the last decade of his life.