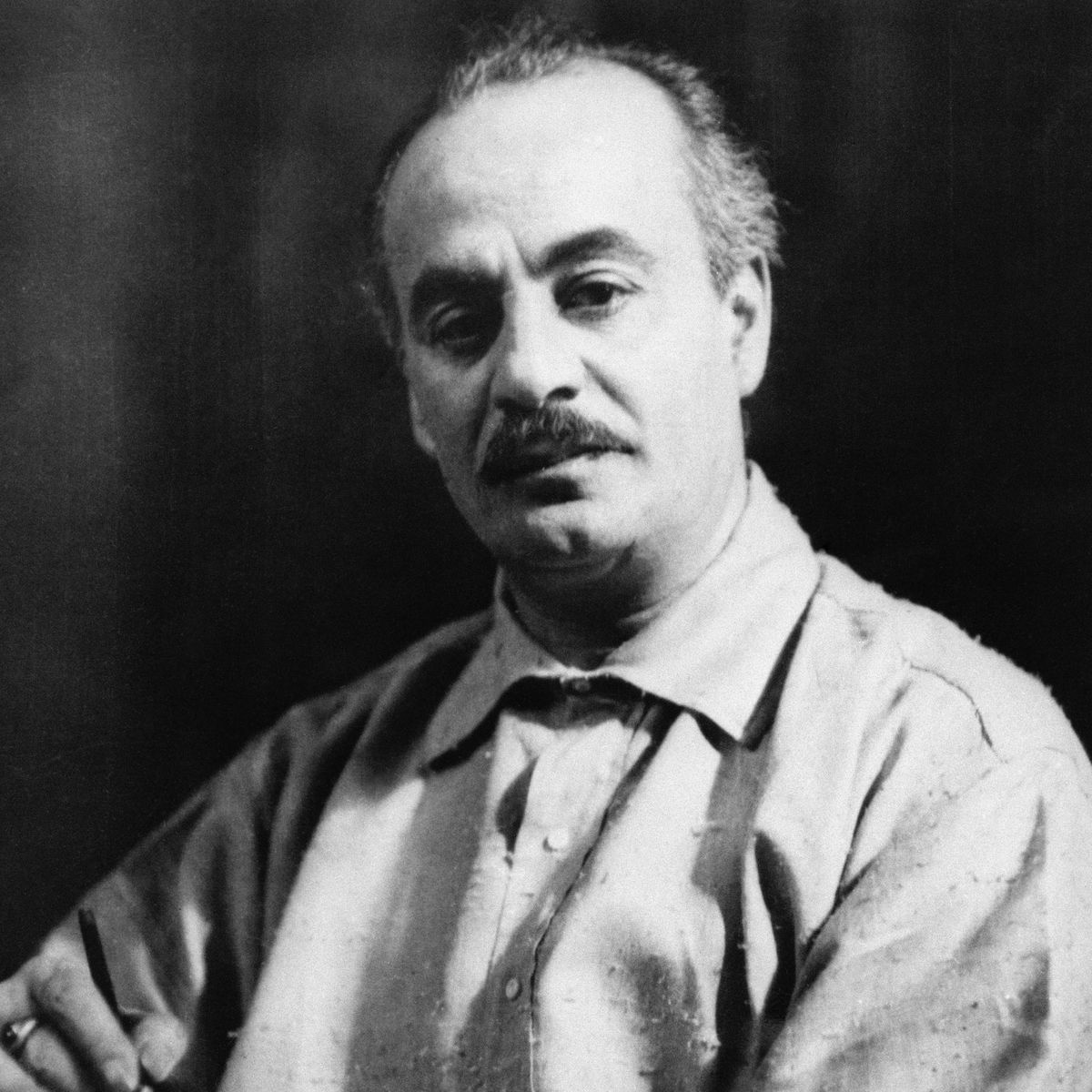 Who Was Kahlil Gibran?

Kahlil Gibran moved to the United States in 1895 and was exposed to Boston's artistic community. Initially showing promise as an artist, he also began writing newspaper columns and books in Arabic, drawing attention for his prose poems. After moving to New York City, Gibran began writing books in English, including his most famous work, The Prophet (1923). The popularity of The Prophet endured well after the author's death in 1931, making him the third-best-selling poet of all time.

Gibran Khalil Gibran was born on January 6, 1883, to a Maronite Christian family in Bsharri, Lebanon. A quiet, sensitive young boy, he displayed an early artistic aptitude and a love for nature that became evident in later works. His early education was sporadic, although he received informal lessons from a local doctor.

Gibran's temperamental father worked as a tax collector, but he was charged with embezzlement and his property was seized. Seeking a better life, Gibran's mother in 1895 moved the family to Boston, Massachusetts, where they settled in the immigrant South End neighborhood.

Receiving his first formal schooling, where he was registered under his now-commonly known name of Kahlil Gibran, the 13-year-old stood out with his artistic ability. He was steered to photographer and publisher Fred Holland Day, who nurtured Gibran's talents and introduced him to a wider artistic community.

At 15, Gibran returned to his home country to attend a Maronite school in Beirut, where he displayed an interest in poetry and founded a student magazine. He returned to Boston in 1901 shortly after the death of one of his sisters from tuberculosis; the following year, his brother and mother passed away as well.

Financially supported by his surviving sister, a seamstress, Gibran continued to work on his art. In 1904, he enjoyed an exhibition of his drawings at Day's studio, and he began writing a weekly column for the Arabic newspaper al-Mohajer. Gibran drew a following for his "prose poems," which were more accessible than traditional Arabic works and explored themes of loneliness and a loss of connection to nature. He published a pamphlet on his love for music in 1905, and followed with two collections of short stories.

Meanwhile, Gibran grew close to Mary Haskell, a progressive school headmistress who became the writer's benefactor and literary collaborator. She funded his enrollment at the Académie Julian in Paris, and then his move to New York City in 1911.

Establishing himself in New York's artistic circles, Gibran in 1912 published the novella al-Ajniha al-mutakassira (Broken Wings). He had an exhibition of his paintings in late 1914, although by then his Symbolist-influenced style was becoming outdated in the art world.

Gibran began writing for the Arabic newspaper al-Funun, and with the outbreak of World War I he expressed more nationalistic leanings. He joined the board of another newspaper, Fatat Boston, and in 1920 he founded al-Rabitah al-Qalamiyah (The Pen Bond), a society of Arab writers.

With the help of Mary Haskell, Gibran began writing books in English, producing a collection of parables with The Madman (1918) and The Forerunner (1920). In 1919, he also published the poem al-Mawakib (The Procession) and a book of art, Twenty Drawings.

In 1923, Gibran published what became his most famous work, The Prophet. Centered on the character of Almustafa, a holy man set to return home after 12 years in exile, the book expounds on matters of love, sorrow and religion over 26 poetic essays. The limited reviews were mixed, but The Prophet quickly sold out its first edition and continued selling steadily, giving its author his first taste of widespread fame.

Gibran became an officer of the New Orient Society in New York, which boasted such writers as Bertrand Russell and H.G Wells for its quarterly journal. In 1928, he delivered another of his celebrated books, Jesus, the Son of Man, a collection of reflections on Christ from both historic and imaginary people.

However, by this time Gibran was also battling alcoholism and becoming more of a recluse. One final completed book, The Earth Gods, hit shelves in early 1931, and he finished a manuscript of what became The Wanderer (1932) shortly before his death on April 10, 1931, from cirrhosis of the liver.

Gibran's body was interred in Bsharri at the Mar Sarkis monastery, which soon became a museum. However, legal problems rose due to the provision in his will that directed royalties from his book sales to his hometown. Unable to reach a consensus on how to distribute the money, the people of Bsharri engaged in a bitter dispute that stretched out for decades, before the Lebanese government stepped in to put the matter to rest.

Meanwhile, the popularity of The Prophet endured. It found a particular resurgence in the counterculture movement of 1960s America, at times reaching sales of 5,000 copies per week. Often dismissed by critics during his lifetime, Gibran eventually became the third-best-selling poet of all time, behind William Shakespeare and Chinese philosopher Lao-tzu.

Thanks in large part to the diaries kept by Mary Haskell, biographers have been able to uncover extensive details of the writer's life before he became famous. In 2008, Kahlil Gibran: The Collected Works was published, and in 2014, Kahlil Gibran's The Prophet enjoyed a positive reception upon hitting the big screen as an animated feature.