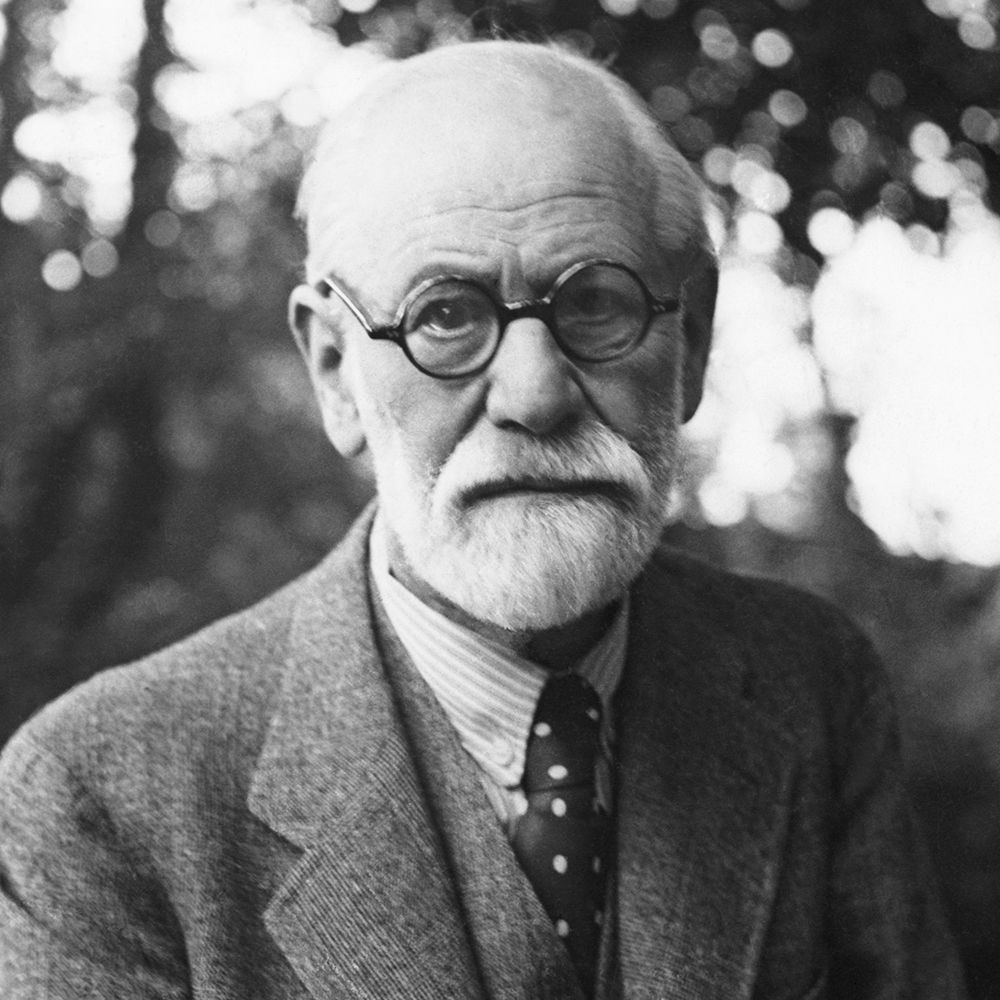 Who Was Sigmund Freud?

Sigmund Freud was an Austrian neurologist who developed psychoanalysis, a method through which an analyst unpacks unconscious conflicts based on the free associations, dreams and fantasies of the patient. His theories on child sexuality, libido and the ego, among other topics, were some of the most influential academic concepts of the 20th century.

Freud was born in the Austrian town of Freiberg, now known as the Czech Republic, on May 6, 1856. When he was four years old, Freud’s family moved to Vienna, the town where he would live and work for most of the remainder of his life. He received his medical degree in 1881. As a medical student and young researcher, Freud’s research focused on neurobiology, exploring the biology of brains and nervous tissue of humans and animals.

After graduation, Freud promptly set up a private practice and began treating various psychological disorders. Considering himself first and foremost a scientist, rather than a doctor, he endeavored to understand the journey of human knowledge and experience.

Early in his career, Freud became greatly influenced by the work of his friend and Viennese colleague, Josef Breuer, who had discovered that when he encouraged a hysterical patient to talk uninhibitedly about the earliest occurrences of the symptoms, the symptoms sometimes gradually abated.

After much work together, Breuer ended the relationship, feeling that Freud placed too much emphasis on the sexual origins of a patient's neuroses and was completely unwilling to consider other viewpoints. Meanwhile, Freud continued to refine his own argument.

Freud's psychoanalytic theory, inspired by his colleague Josef Breuer, posited that neuroses had their origins in deeply traumatic experiences that had occurred in the patient's past. He believed that the original occurrences had been forgotten and hidden from consciousness. His treatment was to empower his patients to recall the experience and bring it to consciousness, and in doing so, confront it both intellectually and emotionally. He believed one could then discharge it and rid oneself of the neurotic symptoms. Some of Freud’s most discussed theories included:

Freud’s theories were no doubt influenced by other scientific discoveries of his day. Charles Darwin's understanding of humankind as a progressive element of the animal kingdom certainly informed Freud's investigation of human behavior. Additionally, the formulation of a new principle by scientist Hermann von Helmholtz, stating that energy in any given physical system is always constant, informed Freud's scientific inquiries into the human mind. Freud's work has been both rapturously praised and hotly critiqued, but no one has influenced the science of psychology as intensely as Sigmund Freud.

The great reverence that was later given to Freud's theories was not in evidence for some years. Most of his contemporaries felt that his emphasis on sexuality was either scandalous or overplayed. In 1909, he was invited to give a series of lectures in the United States; it was only after the ensuing publication of his book Five Lectures on Psycho-Analysis (1916) that his fame grew exponentially.

Freud has published a number of important works on psychoanalysis. Some of the most influential include:

Freud and Breuer published their theories and findings in this book, which discussed their theories that by confronting trauma from a patient’s past, a psychoanalyst can help a patient rid him or herself of neuroses.

In 1900, after a serious period of self-analysis, Freud published what has become his most important and defining work, which posits that dream analysis can give insight into the workings of the unconscious mind. The book was and remains controversial, producing such topics as the Oedipus complex. Many psychologists say this work gave birth to modern scientific thinking about the mind and the fields of psychology, psychiatry and psychoanalysis.

'The Psychopathology of Everyday Life' (1901)

This book gave birth to the so-called “Freudian slip” — the psychological meaning behind the misuse of words in everyday writing and speech and the forgetting of names and words. These slips, he explained through a series of examples, revealed our inner desires, anxieties and fantasies.

While no one person will die without sex, the whole of humanity would without it — so sex drives human instincts, Freud believed. In this work, he explores sexual development and the relationship between sex and social behavior without applying his controversial Oedipal complex.

In 1882, Freud became engaged to marry Martha Bernays. The couple had six children — the youngest of whom, Anna Freud, went on to become a distinguished psychoanalyst herself.

Freud fled Austria to escape the Nazis in 1938 and died in England on September 23, 1939, at age 83 by suicide. He had requested a lethal dose of morphine from his doctor, following a long and painful battle with oral cancer.

Watch "Sigmund Freud: Analysis of a Mind" on HISTORY Vault