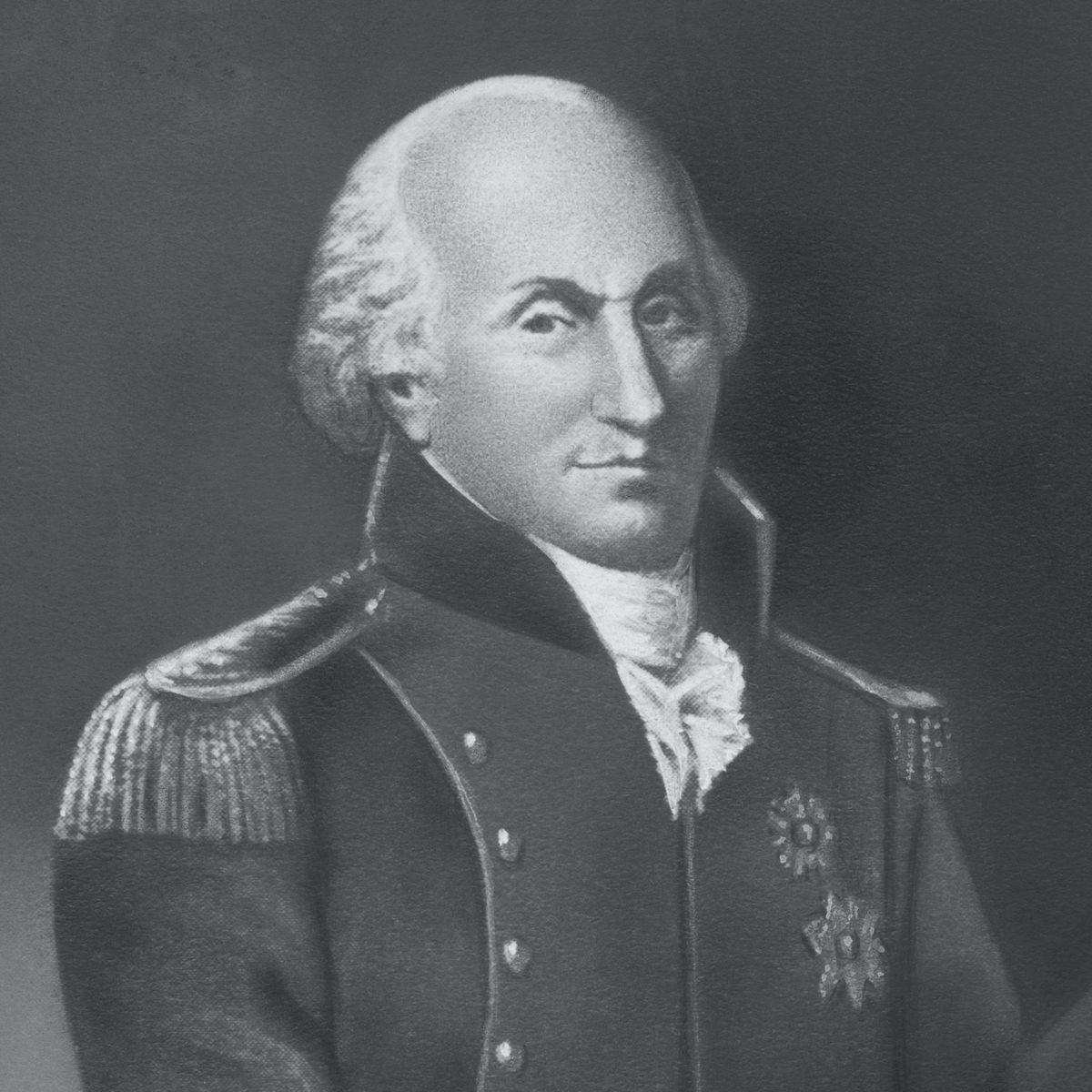 Who Was Charles de Coulomb?

Charles-Augustin de Coulomb studied engineering and plied his trade with the military before winning accolades for his work in torsion balances. He offered pioneering theories in the force found between electrical charges, as well as magnetic attraction and repulsion. The unit of measurement known as the coulomb is named in his honor. He died in Paris on August 23, 1806.

Charles-Augustin de Coulomb was born in Angoulême, France, on June 14, 1736, and went on to become one of the most important scientists in the early discovery of electricity. Both of his parents, Henri Coulomb, a lawyer, and Catherine Bajet, came from well-established aristocratic families in Angoulême, France. Soon, his family moved to Paris, where he studied mathematics and attended the Collège des Quatre-Nations.

Coulomb enrolled in military school in 1759, graduating from the Royal Engineering School of Mézières (École royale du génie de Mézières) in 1761. Early in his career, Coulomb worked in structural design and soil mechanics. Over the next 20 years, he was stationed in a number of locations. Beginning in 1764, he served nine years in Martinique, West Indies, and was in charge of building Fort Bourbon.

After falling ill with fever, in 1773, Coulomb returned to France and began some of his most important work on applied mechanics. That same year, he presented his first scholarly paper, "Statistical Problems applied to Architecture," to the Académie of Sciences. His use of calculus to overcome various discrepancies in engineering issues highly impressed the Académie.

In 1779, Coulomb was sent to Rochefort, France, to supervise the construction of a fort made entirely of wood. During this time, Coulomb used the shipyards at Rochefort for his research on friction and the stiffness of ropes. These experiments led to his major work, Theorie des Machines Simples ("Theory of Simple Machines"), in 1781, which won him the Grand Prix of the Académie of Sciences.

That same year, Coulomb was appointed to report on the feasibility of a navigable canal in Brittany. He condemned the plan as expensive and unprofitable, but the French bureaucracy saw it differently and, thusly, temporarily penalized him. Indignant, Coulomb resigned, but was rejected. When asked to reevaluate the project, he came up with the same conclusions. An independent examination proved that he was right and he was rewarded for his efforts, but the experience soured him, and from this point, on he devoted his time to the study of physics.

In 1784, Coulomb published a paper on the elasticity of wires under twisting stress. This led to his well-known study of torsion balance, which was subsequently used to determine the density of the earth. But most effectively, the process was used as a way of measuring the forces of frictional electricity and magnetism by de Coulomb himself.

Between 1785 and 1791, Coulomb wrote seven crucial papers that dealt with various aspects of electricity and magnetism. This led him to formulate the theory known as Coulomb's Law, which verified that the force between two electrical charges is proportional to the product of the charges and inversely proportional to the square of the distance between them.

When the French Revolution began, Coulomb, like many aristocrats, was expelled from government. In 1791, he retired from the Corps du Genie and lived on his estate at Blois, deeply involved in scientific research. During this time, he investigated the friction of pivots, viscosity of fluids and energy of men affected by food and climate.

Coulomb's second son was born on July 30, 1797, and in 1802, the physicist married the mother of his two sons, Louise Francoise LeProust Desormeaux. Since his service in the West Indies, de Coulomb had suffered from chronic ailments. He fell ill with a slow fever in the summer of 1796, and died in Paris on August 23, 1806.