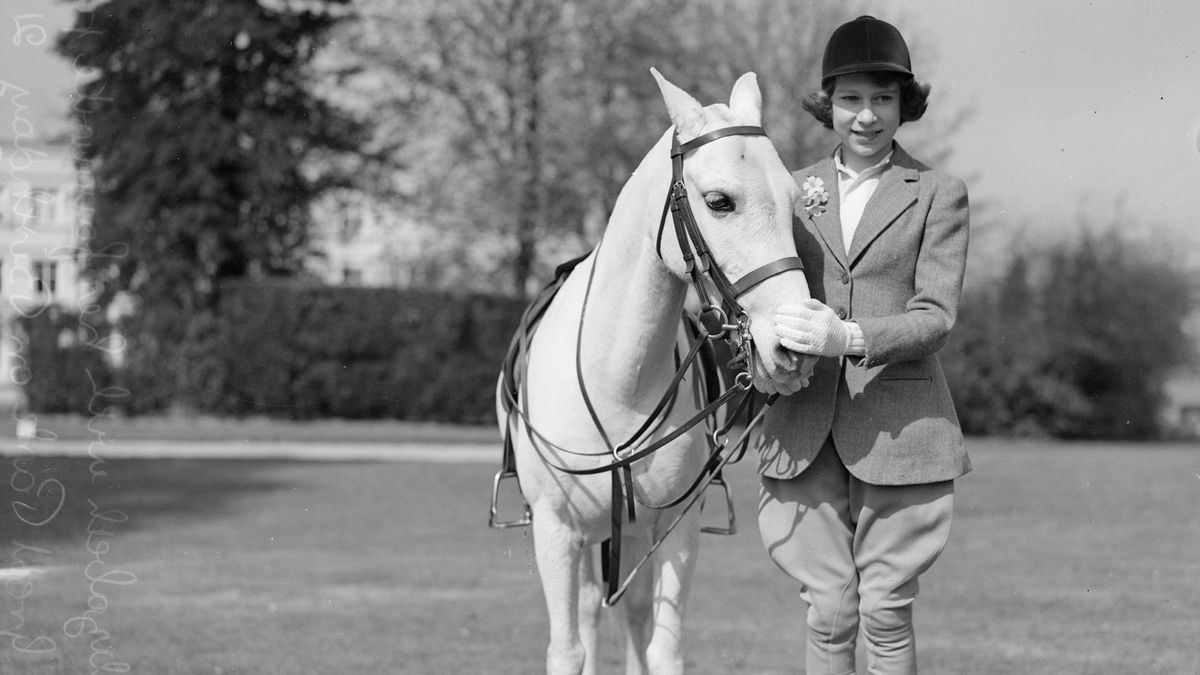 Although Queen Elizabeth II was most famous for her record-breaking reign as queen—more than seven decades—she had quite an exciting, noteworthy life before taking the crown.

Born in 1926 in London, England, Elizabeth II was the first child of the Duke and Duchess of York (later known as King George VI and the Queen Mother). Four years later, she welcomed a little sister, Princess Margaret, and the duo had a light-hearted childhood bouncing between their London home at 145 Piccadilly and Windsor Castle in the English Countryside.

Princess Elizabeth, affectionately called “Lilibet” by her family members, took up public duties during World War II, serving in the Auxiliary Territorial Service. She married Prince Philip, Duke of Edinburgh, in 1947, and they had four children: Prince Charles, Princess Anne, Prince Andrew, and Prince Edward. She officially took the throne in 1952, at age 25. 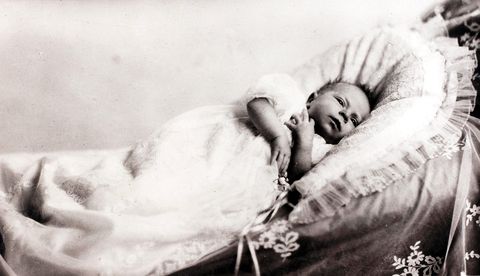