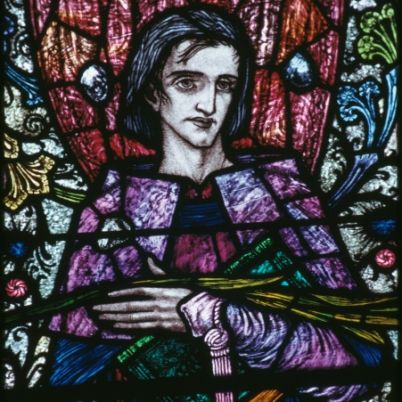 Saint Stephen is a recognized saint in many Christian theologies, and is considered to be the first Christian martyr. According to the fifth book of the Bible's New Testament, the Acts of the Apostles, Stephen was denounced for blasphemy after a dispute with members of a Jewish synagogue circa the year 36. According to Chapters 6 and 7 of the Book of Acts, he was condemned and stoned to death—the scene of which was depicted in Dutch artist Rembrandt's "The Stoning of Saint Stephen." Today, Western Christians annually celebrate "St. Stephen's Day" on December 26.