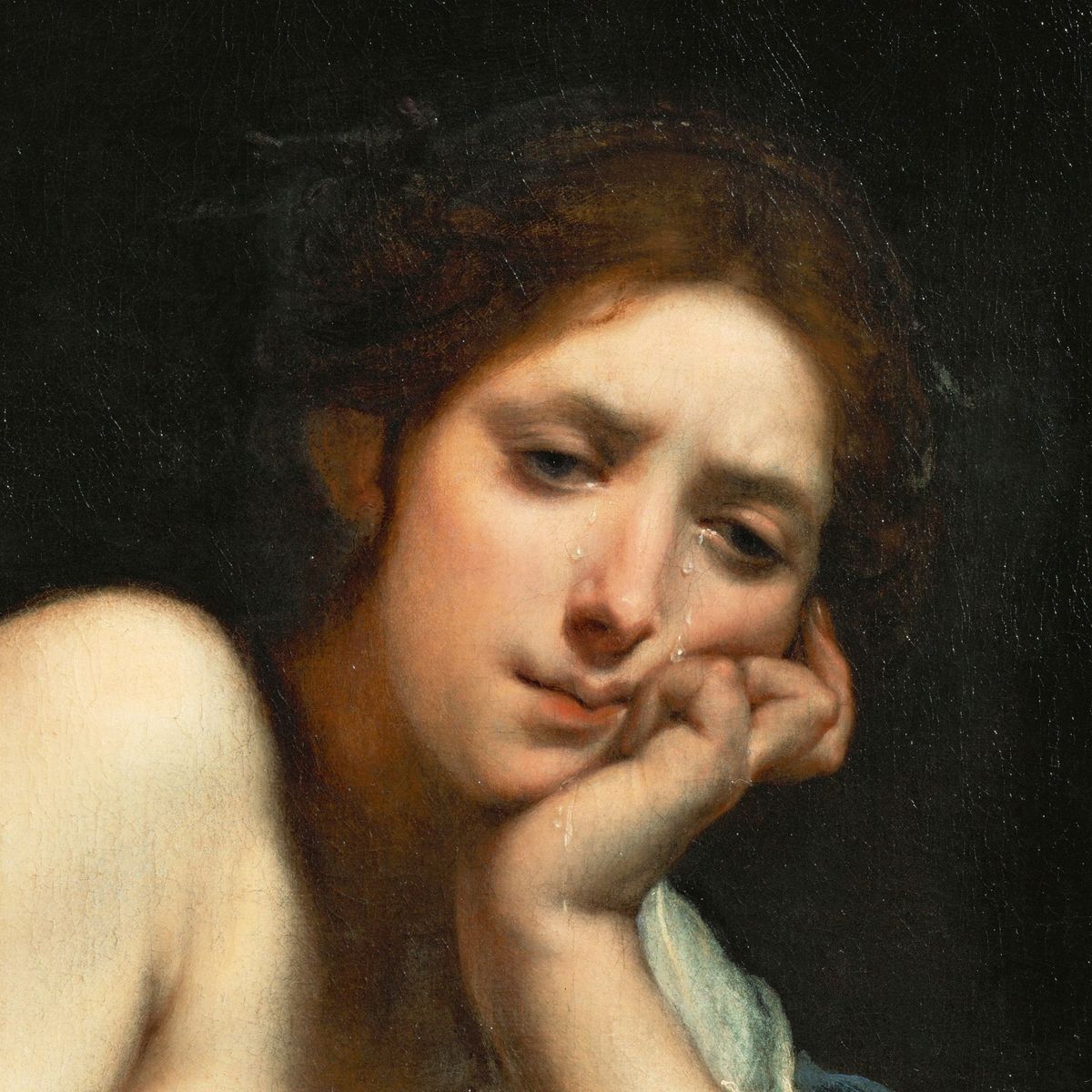 Who Was Mary Magdalene?

Mary Magdalene was a figure in the Bible's New Testament who was one of Jesus' most loyal followers and is said to have been the first to witness his resurrection. While the Western Christian Church portrayed her as a repentant sinner for centuries, newer research has disputed this interpretation, and the discovery of the Gnostic Gospels, including the Gospel of Mary, describes Mary as a reflective, wise spiritualist favored by Jesus.

Mary Magdalene According to the Bible

One of Jesus’ most celebrated disciples, most of what is known about Mary Magdalene comes primarily from the New Testament Gospels. She is believed to have been of Jewish descent, though her culture and manners were that of a Gentile. Her name, “Magdalen,” comes from her birth town of Magdala.

The canonical Gospels of Matthew, Mark, Luke and John place Mary as witness to Jesus’ crucifixion, burial and resurrection. The gospel references primarily speak only to her presence and rudimentary actions at these events; they don’t describe her personality, history or character. However, over the centuries, Western Christian doctrine, Renaissance art and literature and modern media have depicted Mary as a prostitute, love interest of Christ and even his wife.

Mary Magdalene According to the Western Christian Church

The notion of Mary Magdalene as a repentant sinner became the generally accepted view in Western Christianity as a result of a homily delivered by Pope Gregory I in 591. He spoke highly of her devotion and love of Jesus, but also referred to her as the anonymous sinner with perfume in Luke’s Gospel (7:36-50) and as Mary of Bethany, sister of Martha and Lazarus. The pope also cited the Gospels of Luke (8:1-3) and Mark (16:9) which make a brief reference to Christ ridding Mary of “seven demons.” Pope Gregory surmised the seven demons as the seven deadly sins, thus making Mary not only guilty of lust, but pride and greed as well.

It’s important to note that this image is not accepted by Eastern Orthodox religion, which saw Mary Magdalene as only a devoted disciple of Christ. However, Mary as repentant sinner became solidified in Western medieval theology, with its emphasis on penitence, and flourished in Europe over the next fourteen hundred years. Western medieval and Renaissance Christian art usually depicted Mary dressed extravagantly, even suggestively, in stark contrast to the more modestly dressed women of the time. In some paintings, she is shown in the nude (most notably by the artist Titian), discretely covered by long blond hair.

This version of Mary Magdalene was challenged in 1518 by French humanist Jaques Laefevre d’Etaples, who argued against the conflation of the two Marys and the unnamed female sinner in Luke’s Gospel. This theory received some support but also much opposition, and in 1521 d’Etaples’s views were formally condemned by French theologians.

In 1969, the General Roman Calendar put the matter of the composite Mary to rest when it identified the different dates for Mary, Bethany and the unidentified sinner in Luke’s gospel.

Mary Magdalene according to the Gnostic Gospels

What of Mary’s life after Jesus? Today she is considered a saint by the Catholic, Orthodox, Anglican and Lutheran churches, though the interpretations of her persona differ. According to some historical sources, she accompanied St. John the Evangelist to the city of Ephesus, near modern Selcuk, Turkey, where she died and was buried. Other traditions describe her as evangelizing as far north as southern France, and Medieval legend recounts that she was John’s wife.

Mary Magdalene continues to be an object of fascination for both religious devotees and those in secular media. In Martin Scorsese’s film adaptation of Nikos Kazantzakis’s novel The Last Temptation of Christ, in Andrew Lloyd Webber’s musical Jesus Christ Superstar and Mel Gibson’s The Passion of Christ, Mary is depicted as the repentant sinner. However, Dan Brown’s popular novel The Da Vinci Code portrays Mary in the manner she is represented in the Gnostic Gospels.

Mary's story was back in the spotlight during NBC's live adaptation of Jesus Christ Superstar on Easter Sunday 2018, with Sara Bareilles inhabiting the role. Around that time, Mary Magdalene hit theaters, with Rooney Mara as a young version of the titular character who seeks to escape an arranged marriage, and Joaquin Phoenix as Jesus Christ.