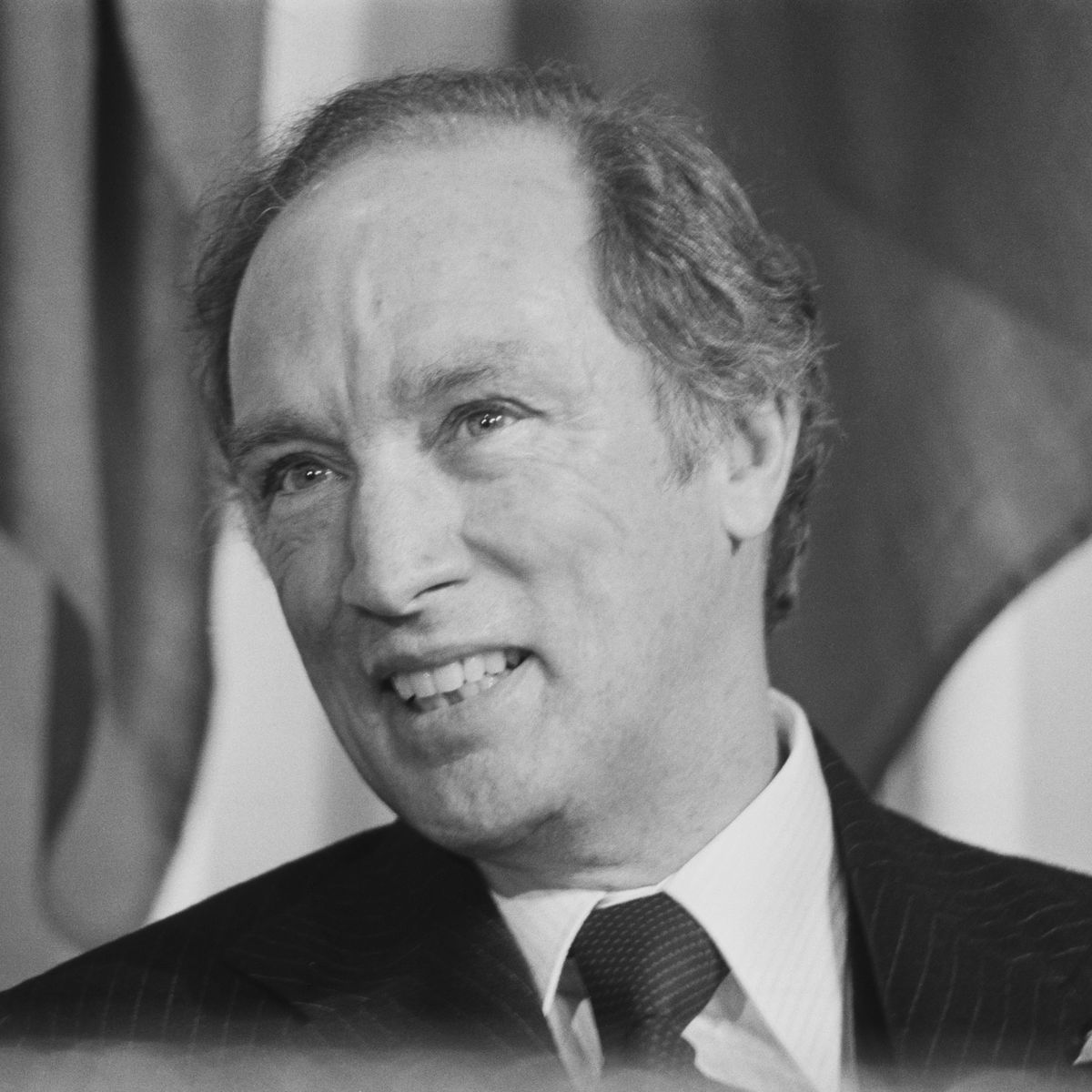 Who Was Pierre Trudeau?

Pierre Trudeau was the 15th prime minister of Canada for nearly 16 years. Many of his policies evolved from the revolutionary ideas of the 1960s. He helped prevent Quebec from separating from the rest of Canada in 1980 and championed a new constitution for the country, which greatly advanced Canadians’ civil rights.

Pierre Trudeau was born on October 18, 1919, and raised in the wealthy Montreal suburb of Outremont. His mother, Grace Elliott, was of both French and Scottish descent, so Trudeau and his two siblings grew up speaking both French and English. His family was quite wealthy by the time he was a teenager, as his father, a businessman and lawyer, had sold his gas station business to Imperial Oil some years prior.

After graduating from the elite Jesuit preparatory school Collège Jean-de-Brébeuf, Trudeau went on to receive a law degree from the University of Montreal. Shortly after graduating, he landed a position as a desk officer for the Privy Council. From 1951 to 1961, he practiced law, specializing in labor and civil liberty cases, issues he would later bring into focus for all of Canada.

In 1961, he joined the staff of the University of Montreal as a professor of constitutional law. Four years later, Liberal Party leaders were searching for potential candidates. Trudeau and two of his colleagues were invited to run for party seats. All three men won in the election that year; Trudeau became Minister of Justice. His flamboyant and charismatic personality meshed well with the changing attitudes and opinions of the late 1960s. Within a year, he had reformed the divorce laws and liberalized the laws on abortion and homosexuality.

When Canada’s then-prime minister, Lester B. Pearson, announced his plans to retire in 1967, Trudeau campaigned for leadership of the Liberal Party. His ideas were popular, and on April 6, 1968, he won the post. His election as prime minister benefited from an unprecedented wave of youth involvement. “Trudeaumania,” as it was called, was the nickname given to the excitement brought on by throngs of teenagers who supported Trudeau. Within 20 days of winning leadership of his party, Trudeau was sworn in as Canada’s 15th prime minister.

Trudeau's time in office started off with a bang. As soon as he was elected, he began fighting for universal health care. He also worked to reform governmental caucus meetings to make them more efficient. He also made headlines for his personal life, dating the likes of Barbra Streisand before marrying the much younger Margaret Sinclair in 1971.

Beyond his hip image, Trudeau had to lead his country through numerous challenges. The 1970 October Crisis tested his stance against terrorists. The crisis began when Quebec separatist group kidnapped a Quebec official and a British trade commissioner. To deal with this situation, Trudeau invoked the War Measures Act, giving the government overarching power to arrest without trial. On domestic matters, he championed the official implementation of bilingualism.

Losing his post in 1979, Trudeau served as the opposition leader for several months. He was back in power the following year, and he became the leading force against the 1980 referendum to give Quebec sovereignty. He helped keep Quebec part of Canada by defeating this initiative.

Trudeau also sought to officially and completely separate Canada from Queen Elizabeth II’s Britain. He accomplished this goal with the 1982 Constitution Act for Canada. This monumental act brought about new and widespread civil rights for all Canadians.

After 16 years as prime minister, Trudeau retired from politics in 1984. He divorced his wife Margaret that same year and was granted custody of their three sons, Justin, Alexandre and Michel. In 1991, Trudeau welcomed a daughter, Sarah Elizabeth, with lawyer Deborah Coyne. In his retirement, he took time to reflect on his life and career in the 1993 books Memoirs.

Trudeau experienced a terrible loss in 1998. His youngest son Michel died in an avalanche. On September 28, 2000, Trudeau passed away, just short of his 81st birthday. He had suffered from Parkinson’s disease, but the official cause of death was prostate cancer. His passing prompted tears and tributes across all of Canada.

In 2015, his oldest son Justin followed in his political footsteps. He won his bid to become a Canada's prime minister as the leader of the Liberal Party.