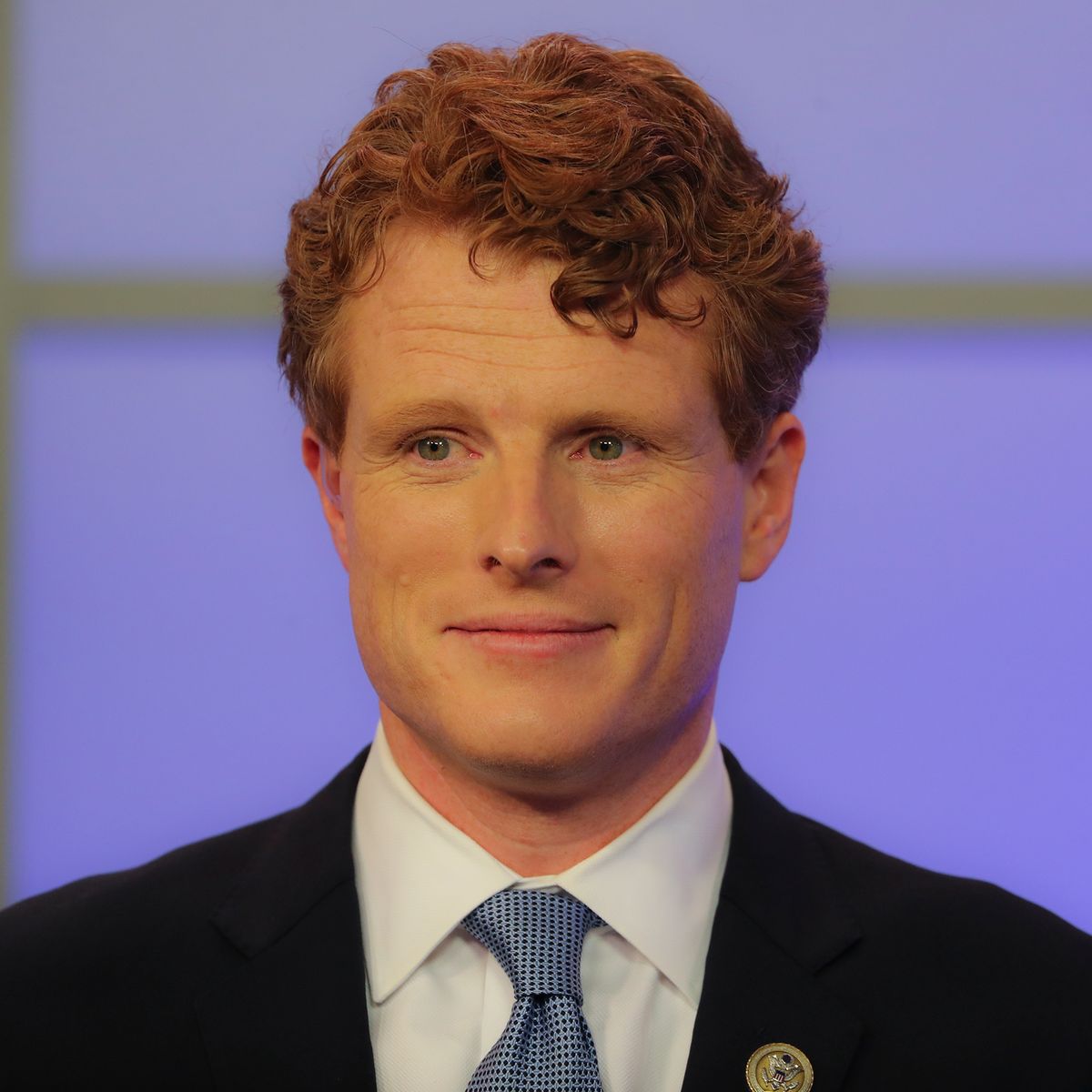 Born in Boston in 1980, Joseph P. Kennedy III grew up near Boston, Massachusetts. He went to Stanford University and served in the Peace Corps from 2004 to 2006. After graduating from Harvard Law School, Kennedy worked as an assistant district attorney in Massachusetts. He resigned in January 2012 to run for the U.S. House of Representatives in Massachusetts' fourth district. That November, Kennedy defeated his Republican opponent Sean Bielat.

Born on October 4, 1980, in Boston, Massachusetts, Joseph Patrick Kennedy III comes from a long line of influential politicians. His great uncle was President John F. Kennedy and his grandfather was Robert Kennedy, who was a senator and was assassinated during his presidential campaign. His father, Joseph P. Kennedy II, also served in the U.S. House of Representatives for six terms, from 1987 to 1998. His uncle, Ted Kennedy, had the longest political career in the family, spanning from the 1960s to his death in 2009.

Kennedy grew up near Boston, Massachusetts, with his twin brother Matthew Rauch Kennedy. Their parents divorced when they were in their early teens. Both Kennedy boys attended Buckingham Browne & Nichols, an elite private school in Cambridge, Massachusetts. Joseph P. Kennedy III then went to Stanford University where demonstrated his athletic abilities on the lacrosse field. He was a goalie and co-captain for the school's team.

From 2004 to 2006, Kennedy served in the Peace Corps, an organization his great-uncle John F. Kennedy founded. He spent two years in the Dominican Republic in the Puerto Plata area. Returning to the United States, Kennedy enrolled at Harvard Law School. There he was involved in the school's legal aid bureau. After earning his degree, Kennedy worked as an assistant district attorney in Massachusetts for several years.

In early 2012, Joseph P. Kennedy III announced that he was running for the U.S. House of Representatives in Massachusetts' fourth district. He sought to fill the shoes of retiring Democrat Barney Frank, who had served for nearly two decades. Kennedy faced off against Republican Sean Bielat, running on a liberal platform. During his campaign, he pledged his support for tax reform, gay marriage, women's rights and President Barack Obama's healthcare policy. Kennedy also called for a balanced budget and for economic development through investments in education and infrastructure projects.

Candidate Kennedy reached a national audience during the Democratic National Convention that September. He was on hand to introduce a special tribute to his late uncle, Senator Ted Kennedy. In his speech, he remembered his "Uncle Teddy" and the work that he had done on behalf of his constituents. Kennedy encouraged the audience to support the ideals and causes that his uncle had championed and to support President Barack Obama's bid for re-election.

That November, Kennedy scored a decisive win in the election, receiving more than 60 percent of the vote. He seemed eager to head to Washington during his victory speech. Talking to his supporters, Kennedy said "I'm humbled, I'm grateful and I'm ready to get to work," according to the Boston Globe. He officially assumed his new post in January 2013.

Kennedy lives in Brookline, Massachusetts. He is engaged to Lauren Anne Birchfield; the couple met while attending Harvard Law School.