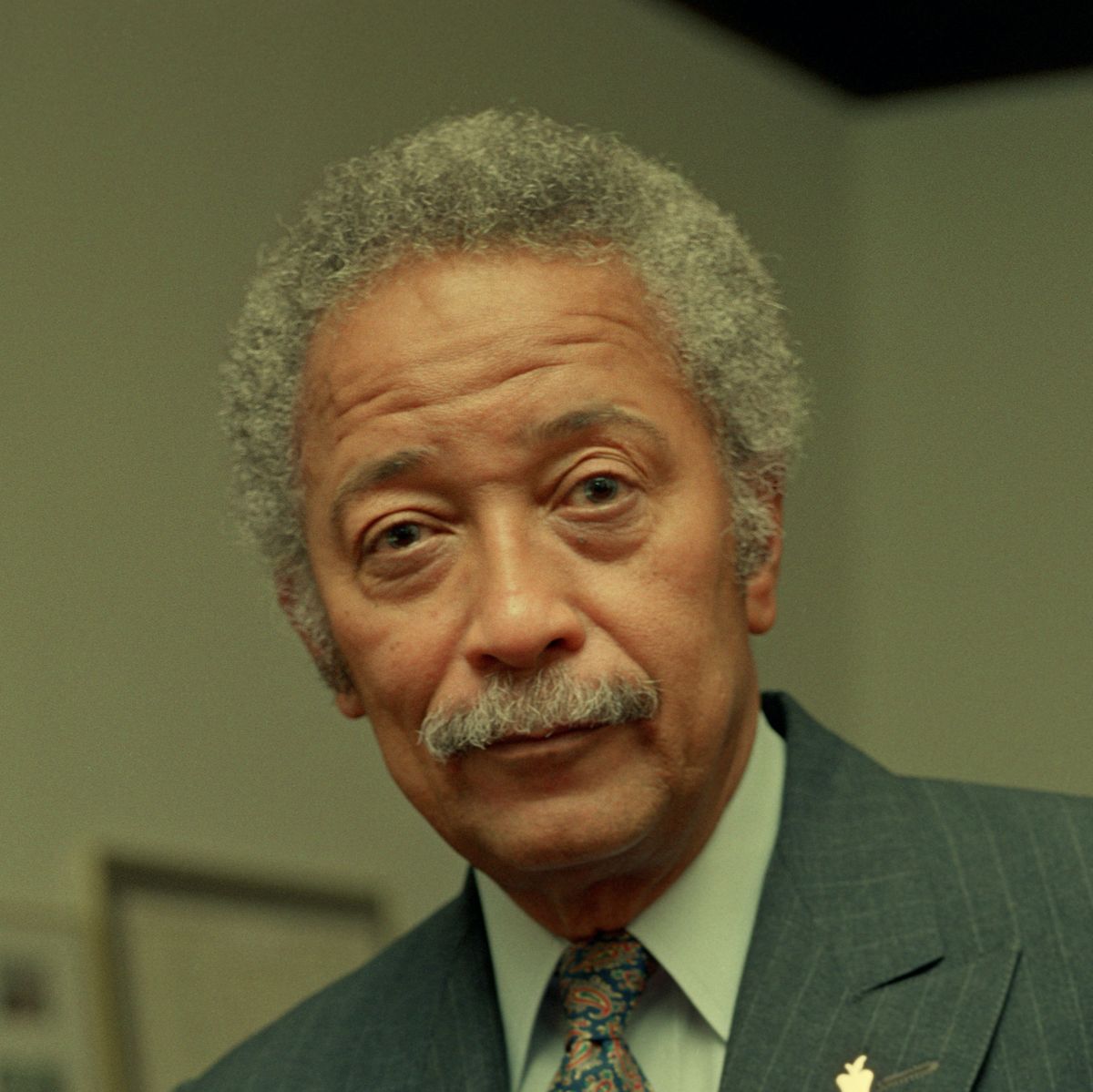 Who Was David Dinkins?

Born in Trenton, New Jersey, in 1927, David Dinkins attended Howard University and Brooklyn Law School. He began his career in New York City politics in the 1960s, ascending to city clerk and Manhattan borough president, before becoming the Big Apple's first African American mayor in 1989. While Dinkins took key steps towards revitalizing the the city's economy and increasing community development, his accomplishments were offset by a recession, rising homicide rates and flaring racial tensions. In 1993, Dinkins lost his bid for reelection to Rudy Giuliani, and he later became a professor at Columbia University. He died of natural causes on November 23, 2020.

David Norman Dinkins was born on July 10, 1927, in Trenton, New Jersey, to Sally and William Dinkins. His parents separated when he was 6 years old, and Dinkins briefly lived with his mother in the Harlem section of New York City before returning to New Jersey with his dad and stepmother, Lottie.

After graduating from Trenton Central High School, Dinkins attempted to enlist in the U.S. Marine Corps but was rebuffed due to his race. He was finally admitted in the summer of 1945, as one of the groundbreaking African American Montford Point Marines. Although the war ended while he was still in boot camp, he was able to use his service time to attend Howard University on the G.I. Bill.

David Dinkins returned to New York to attend Brooklyn Law School in 1953. After graduating in 1956, he teamed with Thomas Benjamin Dyett and Fritz Alexander to form the law firm of Dyett, Alexander & Dinkins.

Additionally, with help from his father-in-law, New York State Assemblyman Daniel L. Burrows, Dinkins became involved in the George Washington Carver Democratic Club of Harlem. He subsequently was elected to the state assembly in 1965, although he served only one term before his district was reapportioned.

In 1972, Dinkins was appointed to the New York Board of Elections, and he became the first African American to serve as its president. His political rise was seemingly halted by his failure to pay taxes for three years, resulting in the withdrawal of an offer to become deputy mayor in 1973. However, he was elected city clerk in 1974 and served in the role for 10 years, until taking over as Manhattan borough president in 1985.

Dinkins struggled to implement many of his plans due to a recession. He did manage to launch the New York City Safe Streets, place more police offers on the streets through Safe City Program and fostered increased community involvement through the Beacon Initiative. Additionally, he signed key development deals to revitalize the the city's economy: with Disney, which led to the renovation of Time Square, and with the United States Tennis Association, which kept the U.S. Open in Queens.

However, Dinkins was also damaged by rising homicide rates and the flaring of racial tensions, which culminated in the deadly Crown Heights riots in 1991. Although many of his programs ultimately helped to reduce crime, the perception of his shortcomings as a leader lingered, and he was edged by Giuliani in his bid for reelection in 1993.

Dinkins served as a board member of numerous organizations, including New York City Global Partners, the Children’s Health Fund and the USTA. In 2012, he received a Congressional Gold Medal for his service with the Montford Point Marines, and the following year he published a memoir, A Mayor’s Life: Governing New York's Gorgeous Mosaic.

In 2015, Dinkins was honored for his decades of public service when one of lower Manhattan’s architectural landmarks was renamed the David N. Dinkins Municipal Building.