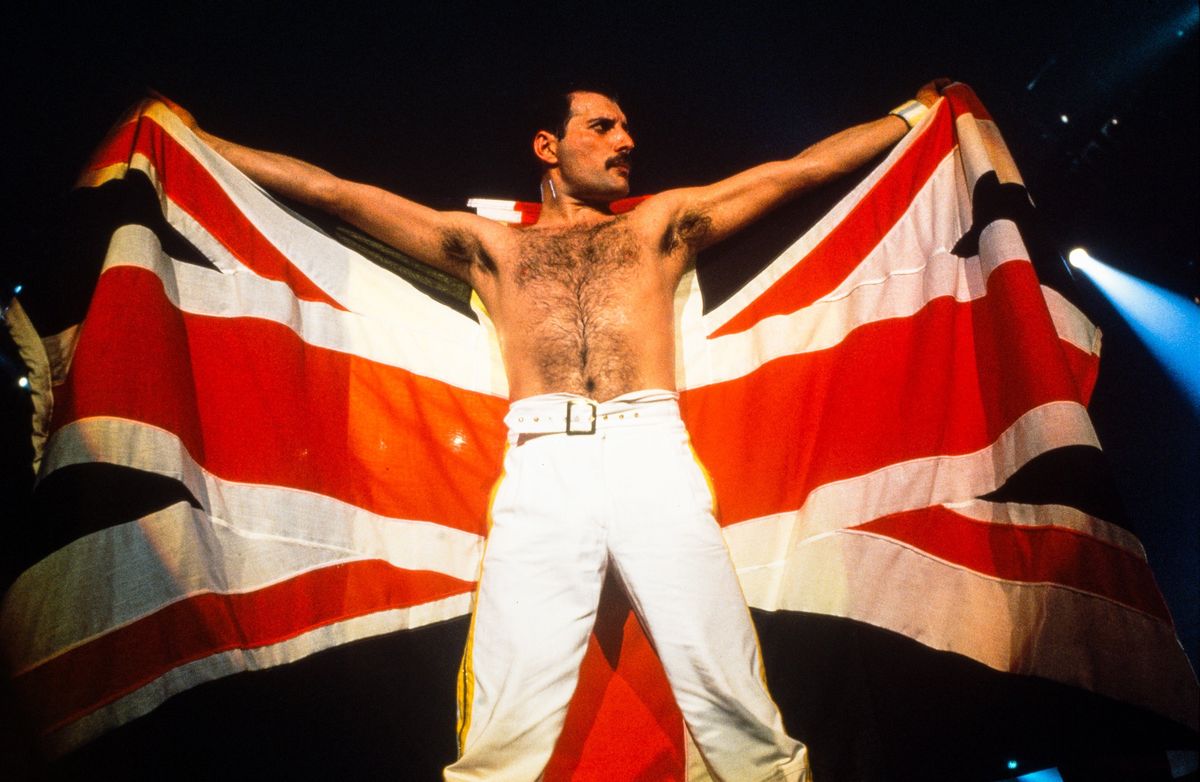 Freddie Mercury remains one of rock and roll’s most outrageous and legendary performers. As the lead vocalist for Queen, the hit-delivering band of the 1980s, Mercury sang in a dazzling voice, pranced across the stage with electric flair and made lasting waves in the music space.

With hits like “Bohemian Rhapsody,” “Somebody To Love,” “Crazy Little Thing Called Love” — the list goes on — Queen’s music is still popular decades after the band’s final performance in 1986. His music aside, Mercury’s personal moments and performances also made a huge impact in the arts and culture space.

From his deep, loving relationship with his best friend and inspiration, Mary Austin, and his battle with AIDs, to his ballet-inspired, gender-bending outfits, Mercury followed his own bold path. 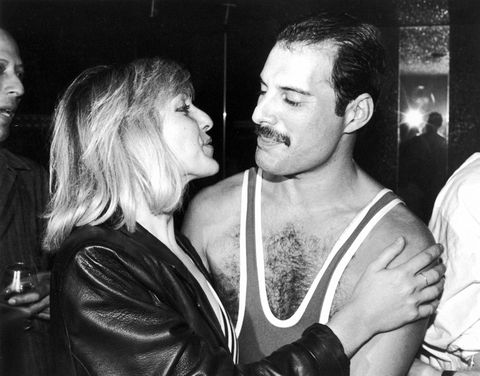