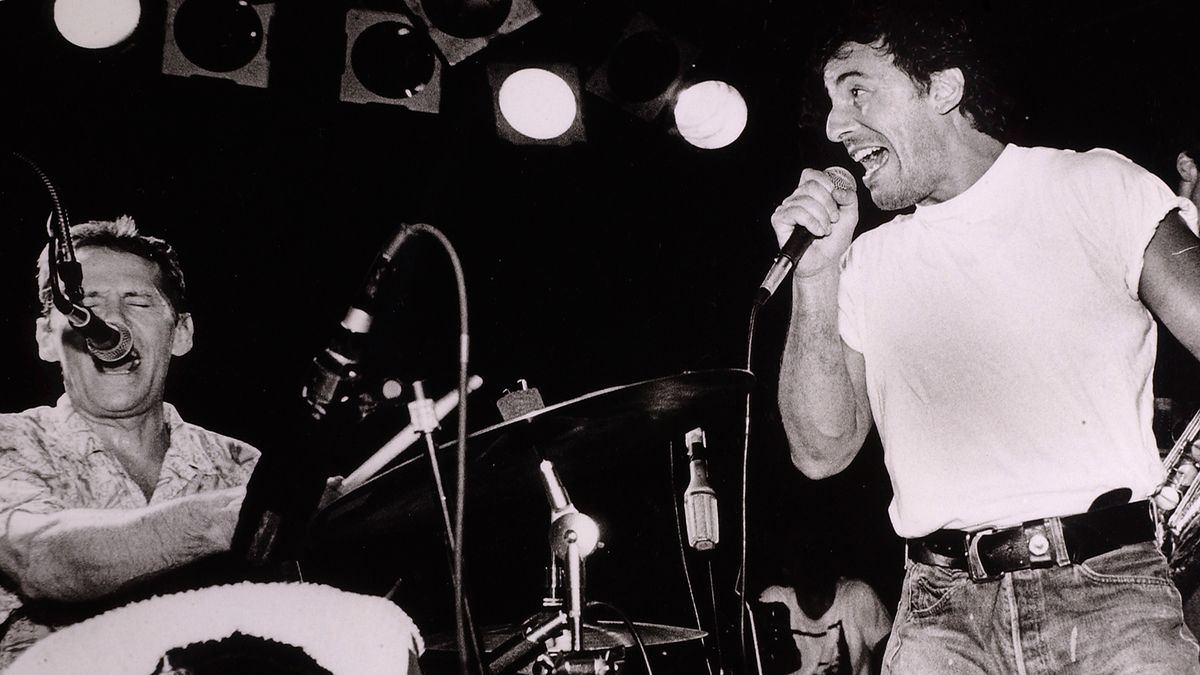 In the summer of 1969, 19-year-old Bruce Springsteen packed his belongings from the longtime family home in Freehold, New Jersey, and threw them into a friend's truck.

His father, mother and younger sister had fled to the greener pastures of the West Coast a month earlier, and few hair-raising incidents with his bandmates and new housemates Vini "Mad Dog" Lopez and Danny Federici had prompted the landlord to kick out the remaining residents of what was later remembered as a "dumpy, two-story, two-family house, next door to the gas station."

For Springsteen, it was just as well: It was time to say goodbye to this unhappy home, where his volatile father sat in the dark, inhaling cigarettes and beer, as well as this God-forsaken town, which had no place for a long-haired musician who desperately wanted to avoid a dead-end, 9-to-5 life.

It was time for a new beginning at the Jersey Shore.

Springsteen won over the Jersey Shore music scene by 1970

Although the Jersey Shore was a metaphorical world away from a provincial place like Freehold, its physical location took less than 30 minutes to reach, Springsteen was already familiar with its bohemian outposts.

Earlier in 1969, freed from his association with bands like the Castiles and Earth, Springsteen had walked into the Upstage Club, an Asbury Park venue owned by Tom and Margaret Potter, and proceeded to blow everyone away with his guitar wizardry. He quickly teamed with Lopez, a drummer, and Federici, a keyboardist, to form Child, a group that soon found local fame under the name of Steel Mill.

Meanwhile, the musicians needed a place to live. Springsteen and his bandmates originally found a place in Bradley Beach, but eventually, they spent most of their days and nights in the Challenger Eastern Surfboards shop owned by their manager, Carl "Tinker" West.

When not surfing, visiting the boardwalk or watching other friends perform, Springsteen practiced relentlessly. Eschewing alcohol and drugs, he drove himself and his bandmates to hone their progressive blues-rock sound, both with their covers of Top 40 hits and original compositions.

By the summer of 1970, Still Mill were the big dogs of the Jersey Shore music scene. They opened for Grand Funk Railroad in June and later drew 4,000 fans to an outdoor show. However, by the end of the year, following his second trip to the San Francisco area, Springsteen found himself listening to new music by the likes of Van Morrison and Joe Cocker and musing on a change to his act.

In 1971, the Boss dissolved Steel Mill and auditioned new talent for the expansive Bruce Springsteen Band. However, as he recalled in his autobiography, Born to Run, the decision to reformat the band and stamp his name on the enterprise eradicated the drawing power he enjoyed with Still Mill, even if the new band featured the core of the previous group.

That year also brought down the curtain on the Upstage, the site of many a night spent jamming with and before an eclectic crowd of characters, as well as the only place that was providing a steady gig. With few financial options, Springsteen managed to secure a residency at a new Asbury Park bar called the Student Prince, backed by a now steady group of Lopez, Federici, guitarist Steve Van Zandt, keyboardist Dave Sancious and bassist Garry Tallent (with saxophonist Clarence Clemons lurking on the periphery).

The closure of the Upstage also led to a vacancy in the three-story building where the Potters lived and worked their day jobs as beauticians. It was in this spot where Springsteen, amid the rows of beehive hair dryers, began composing the songs that would appear on his debut album, Greetings from Asbury Park. 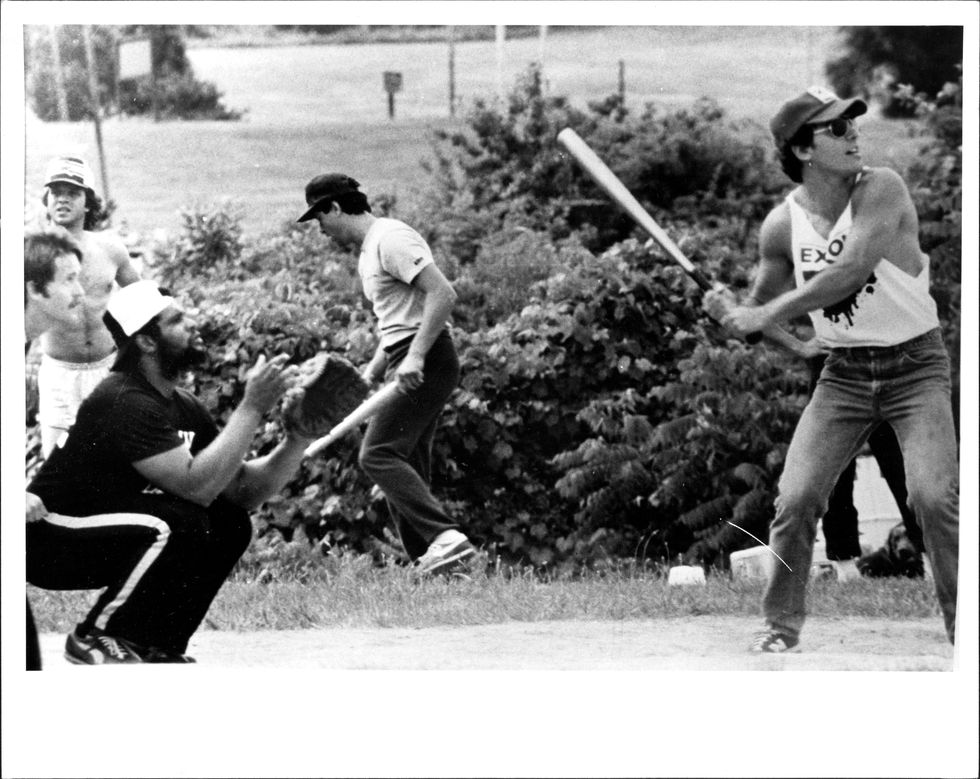 He calls his songs 'twisted autobiographies'

Influenced by Bob Dylan, Springsteen was determined to put to words his own experiences of a childhood in a bleak industrial town, his days drifting on the beach and the Jersey roads, the hustlers, thugs and young women he came across. He later referred to these songs as "twisted autobiographies," with tracks like "Growin' Up," "For You" and "Saint in the City" drawn from "people, places, hangouts and incidents I'd seen and things I'd lived."

The power and authenticity of Springsteen's lyrics caught the attention of Columbia Records bigwigs John Hammond and Clive Davis and, after the late addition of two more autobiographical tracks, "Blinded by the Light" and "Spirit of the Night," Greetings from Asbury Park hit record stores in January 1973.

Despite earning critical acclaim, Greetings made little noise commercially, leaving Springsteen in essentially the same financial boat as before. He continued mining his personal experiences for new songs, including the fan favorites "Rosalita" and "The 4th of July Asbury Park (Sandy)," both reportedly inspired by on-and-off girlfriend Diane Lozito.

Springsteen's follow-up album, The Wild, The Innocent, & The E Street Shuffle (1973), met a similar fate as its predecessor, but changes were afoot: The group bid adieu to Lopez and Sancious, and its frontman began focusing on making his work more commercially digestible.

Given more time to perfect his songs in the studio, Springsteen and the E Street Band raised the level of music artistry to match the strength of his Jersey-tinged lyrics on tracks like "Jungleland" and "Born to Run," the latter of course fueling the breakthrough success of his 1975 album of the same name.

Rock stardom brought even more changes to Springsteen’s life, though he remained a presence at the Jersey Shore bar scene well into the 1980s. And while his music continues to evolve, he still occasionally finds time for home cooking in his songs (i.e., 2008's "A Night with the Jersey Devil"), seemingly never forgetting the roots that made him a musical and cultural force in the first place.