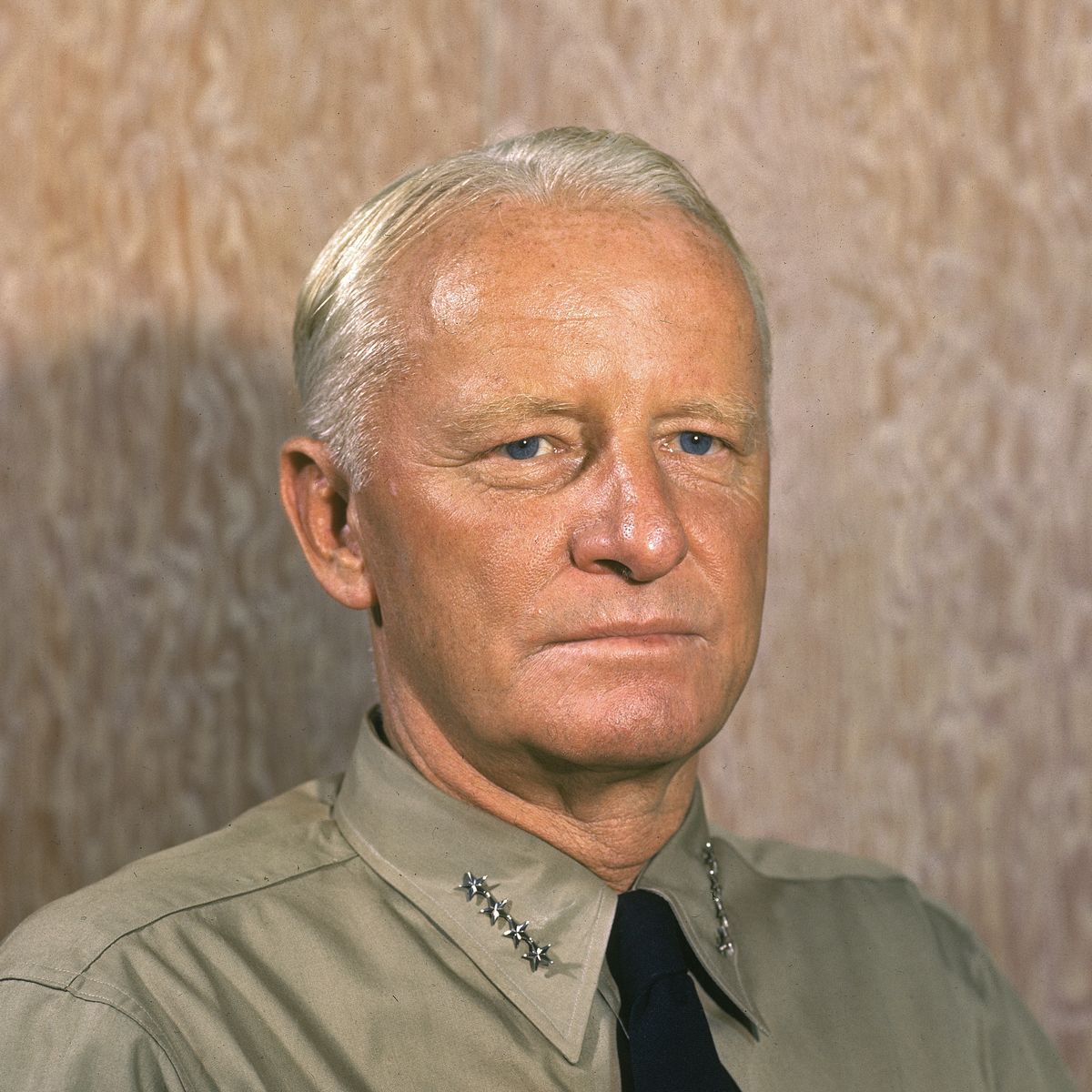 Born in Texas in 1885, Chester W. Nimitz served in World War I as chief of staff to the commander of the U.S. Atlantic submarine force. In 1939, he was appointed chief of the Bureau of Navigation of the U.S. Navy. After the Japanese attack on Pearl Harbor, Nimitz was elevated to commander in chief of the Pacific Fleet. In 1944, he was promoted to fleet admiral. After WWII, he served as chief of naval operation. He died in 1966 on Yerba Buena Island, California.