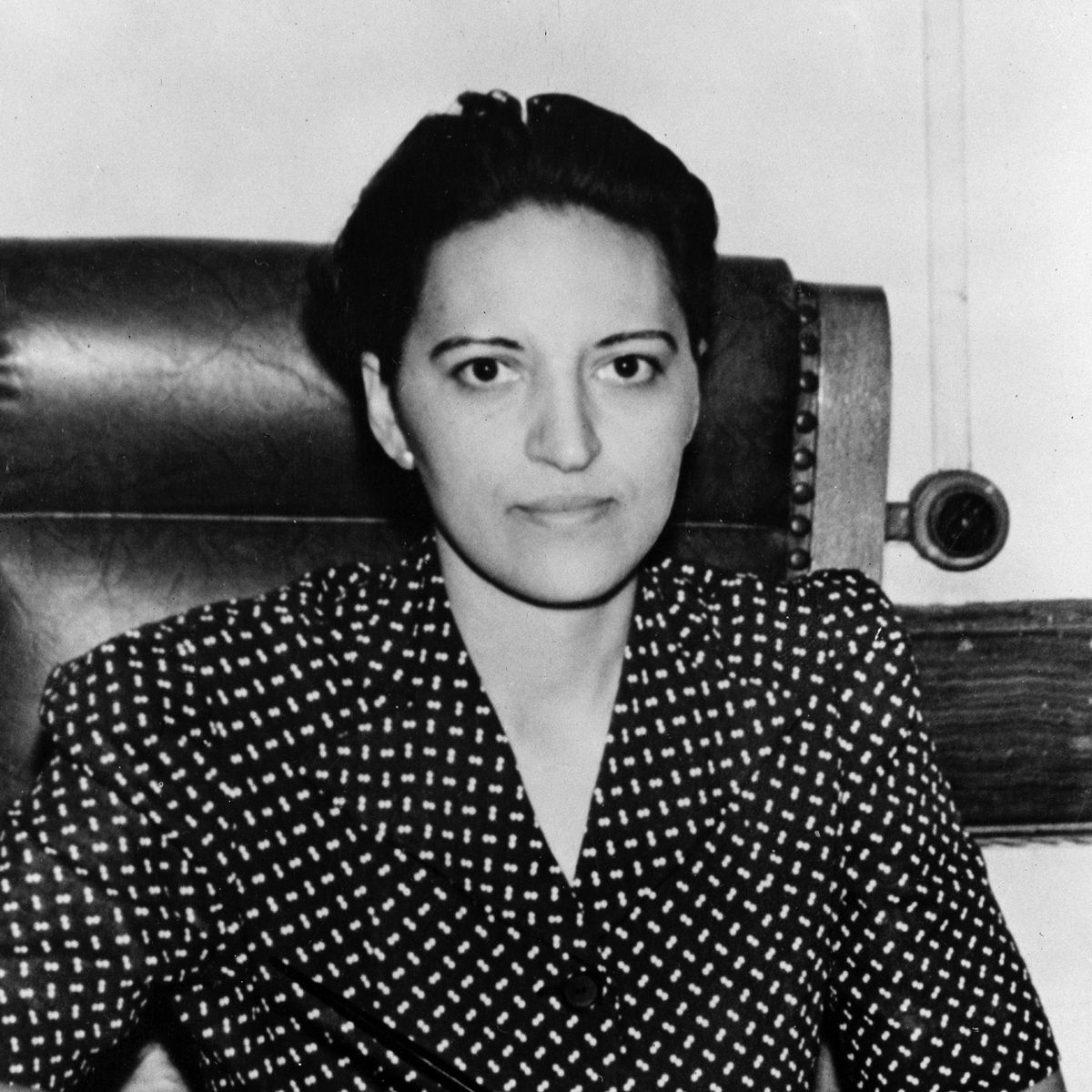 Who Was Jane Bolin?

Jane Bolin graduated from Yale Law School and, after relocating to New York City, became sworn in by Mayor Fiorello La Guardia as the first African American female judge in the U.S. She served on the Family Court bench for four decades, advocating for children and families via outside institutions as well. She died at age 98 on January 8, 2007.

Jane Matilda Bolin was born in Poughkeepsie, New York, on April 11, 1908, to an interracial couple, Matilda Ingram Emery and Gaius C. Bolin. Her father was an attorney who headed the Dutchess County Bar Association and cared for the family after his wife's illness and death, which occurred when Bolin was a child.

Bolin was a superb student who graduated from high school in her mid-teens and went on to enroll at Wellesley College. Though facing overt racism and social isolation, she graduated with a Bachelor of Arts degree in 1928 and was officially recognized as one of the top students of her class. She then attended Yale Law School, contending with further social hostilities, yet nonetheless graduating in 1931 and thus becoming the first African-American woman to earn a law degree from the institution.

Bolin worked with her family's practice in her home city for a time before marrying attorney Ralph E. Mizelle in 1933 and relocating to New York. As the decade progressed, after campaigning unsuccessfully for a state assembly seat on the Republican ticket, she took on assistant corporate counsel work for New York City, creating another landmark as the first African-American woman to hold that position.

On July 22, 1939, a 31-year-old Bolin was called to appear at the World's Fair before Mayor Fiorello La Guardia, who — completely unbeknownst to the attorney — had plans to swear her in as a judge. Thus Bolin made history again as the first African American female judge in the United States.

Having already been assigned to what would be known as Family Court, Bolin was a thoughtful, conscientious force on the bench, confronting a range of issues on the domestic front and taking great care when it came to the plight of children. She also changed segregationist policies that had been entrenched in the system, including skin-color based assignments for probation officers. Additionally, Bolin worked with first lady Eleanor Roosevelt in providing support for the Wiltwyck School, a comprehensive, holistic program to help eradicate juvenile crime among boys.

Bolin faced personal challenges, as well. Her first husband died in 1943, and she raised their young son, Yorke, for several years on her own. She remarried in 1950 to Walter P. Offutt Jr.

Bolin was reinstated as a judge for three additional terms, 10 years each, after her first, also serving on the boards of several organizations, including the National Association for the Advancement of Colored People and the New York Urban League. Though she preferred to continue, Bolin was required to retire from the bench at the age of 70, subsequently working as a consultant and school-based volunteer, as well as with the New York State Board of Regents. She died in Long Island City, Queens, New York, on January 8, 2007, at the age of 98.

A 2011 biography was published on Bolin's career — Daughter of the Empire State: The Life of Judge Jane Bolin by Jacqueline A. McLeod for the University of Illinois Press. The cover of the book features a mid-1940s painting of Bolin by Betsey Graves Reyneau, which is part of the National Portrait Gallery's collection.