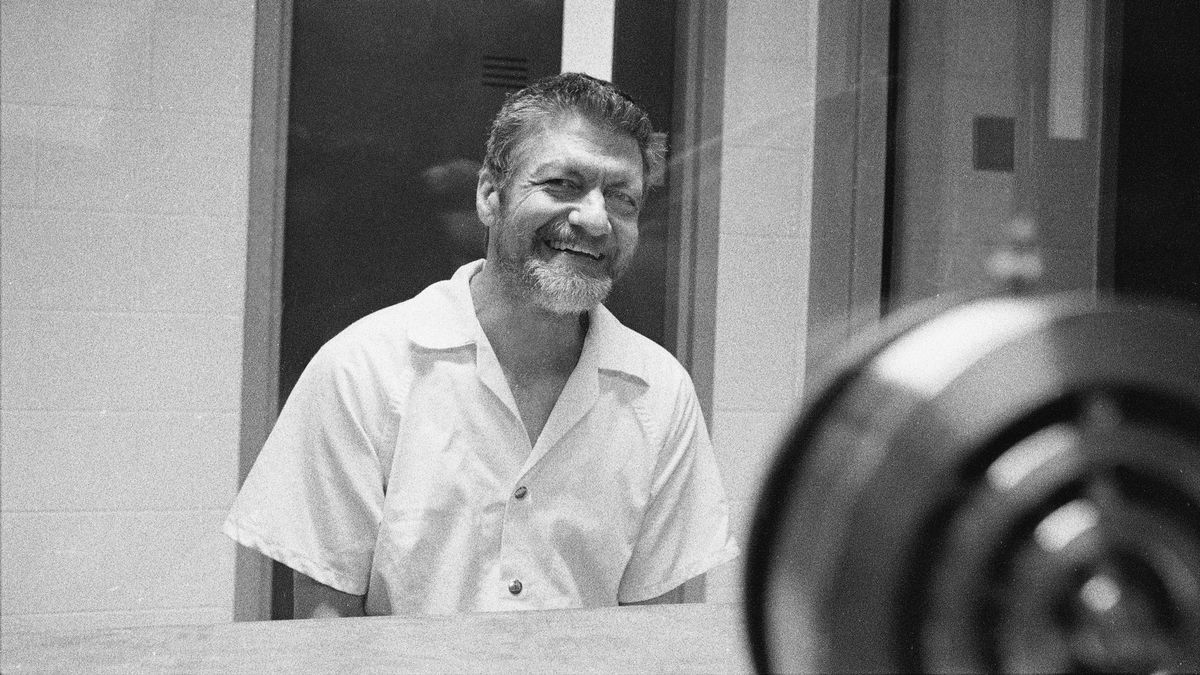 Kaczynski’s first known murder victim was computer store owner Hugh Scrutton, who was killed outside his shop in 1985. Another computer store owner, Gary Wright, was severely injured by a bomb in Utah in 1987 as were California geneticist, Charles Epstein, and Yale University computer science professor, David Gelernter, both in 1993. Kaczynski’s final two murder victims were advertising executive, Thomas J. Mosser, in New Jersey in 1994 and timber industry lobbyist, Gilbert Brent Murray, in California in 1995. In total, the FBI tracked 16 bombs created by Kaczynski that resulted in 23 injured victims and three deaths. Only two bombs were identified and diffused prior to the explosion.

How Was the Unabomber Caught?

Near the start of Kaczynski’s reign of bombing attacks, in 1979, the U.S. Postal Service, the Bureau of Alcohol, Tobacco and Firearms, and the Federal Bureau of Investigation took notice and an FBI task force was started known by the acronym UNABOM, which stood for University Airline Bombings. In due time, the unsub (i.e. unknown subject) became known as the "Unabomber." Over the next two decades, the task force grew to more than 150 full-time members. They painstakingly investigated the lives of victims and recovered bomb components but Kaczynski was smart. He was careful to leave no forensic evidence, he used only easily found materials to make his bombs, and the victims were chosen at random.

It wasn’t until 1995 when Kaczynski’s 35,000-word essay titled “Industrial Society and Its Future" made its way into the media that the FBI had their break. On September 19, 1995, the “manifesto” was published in The Washington Post and The New York Times, and among thousands of responses and tips received daily for months, the FBI cued into David Kaczynski’s which described his troubled brother, Ted. Using letters and documents written by Ted provided to the FBI by David, the FBI’s linguistic analysis determined the manifesto’s author was, in fact, Kaczynski.

On April 3, 1996, investigators arrested the Unabomber at his tiny primitive cabin near Lincoln, Montana where they found highly descriptive journals (about 40,000 pages worth) which described Kaczynski’s crimes in detail as well as numerous bomb parts and one completed bomb ready to be mailed to another victim. Many of these items were auctioned off in 2011 garnering about $190,000 for his victims and their family members.

Kaczynski was arraigned in Sacramento (the home of his third and final murder victim) and charged with multiple counts related to his numerous bombing attacks. He rejected an insanity plea but later attempted suicide in his jail cell in early 1998 which resulted in a psychiatric evaluation. Kaczynski was diagnosed with paranoid schizophrenia. As a result, Kaczynski was offered a plea bargain, which allowed him to avoid the death penalty.

On January 22, 1998, Kaczynski pleaded guilty to his crimes and accepted eight life sentences without the possibility of parole. Kaczynski was remanded to a United States Penitentiary Administrative Maximum Facility (ADX) in Florence, Colorado known as the “Alcatraz of the Rockies” where he spends 23 hours a day secluded in his cell.

The Unabomber's Later Life and Friendship With the Oklahoma City Bomber

Kaczynski has spent the past 20 years in prison as an oddly socially connected individual. He struck up friendships with eerily similar fellow ADX prison mates: Oklahoma City bomber Timothy McVeigh and 1993 World Trade Center bomber Ramzi Yousef. Kaczynski also writes letters to thousands of pen pals on the outside. This daily human contact is strikingly different from his life before prison. A former recluse and survivalist who lived alone in the mountains of Montana, Kaczynski has adapted well to his 12-by-7-foot prison cell which is not much smaller than his 12-by-10-foot primitive cabin. Interestingly, Kaczynski’s cabin in its entirety is currently housed in the Newseum in Washington, D.C. on loan from the FBI as part of the “Inside Today’s FBI” exhibition.

Today, the Harvard-educated National Merit finalist and mathematics prodigy with an IQ of 167 reaches out to media from behind bars regularly. The story of his three-year-long participation in a Harvard psychological experiment headed by Henry Murray aimed to discover the limits of psychic deconstruction through weekly encounters with humiliation continues to garner interest. Indeed, some suggest this experiment may have caused life-long damage to young Kaczynski who entered Harvard on scholarship at age 16 and describes this as “the worst experience of his life.”

Perhaps in his own way, Kaczynski was indicating as such in his 2012 response to the 50th reunion of the class of 1962 Harvard Alumni Association's directory inquiry when he listed his occupation as "prisoner" and his eight life sentences as "awards." Kaczynski remains adamant that he is not mentally ill and he reaches out to followers around the world sharing letters and stories.