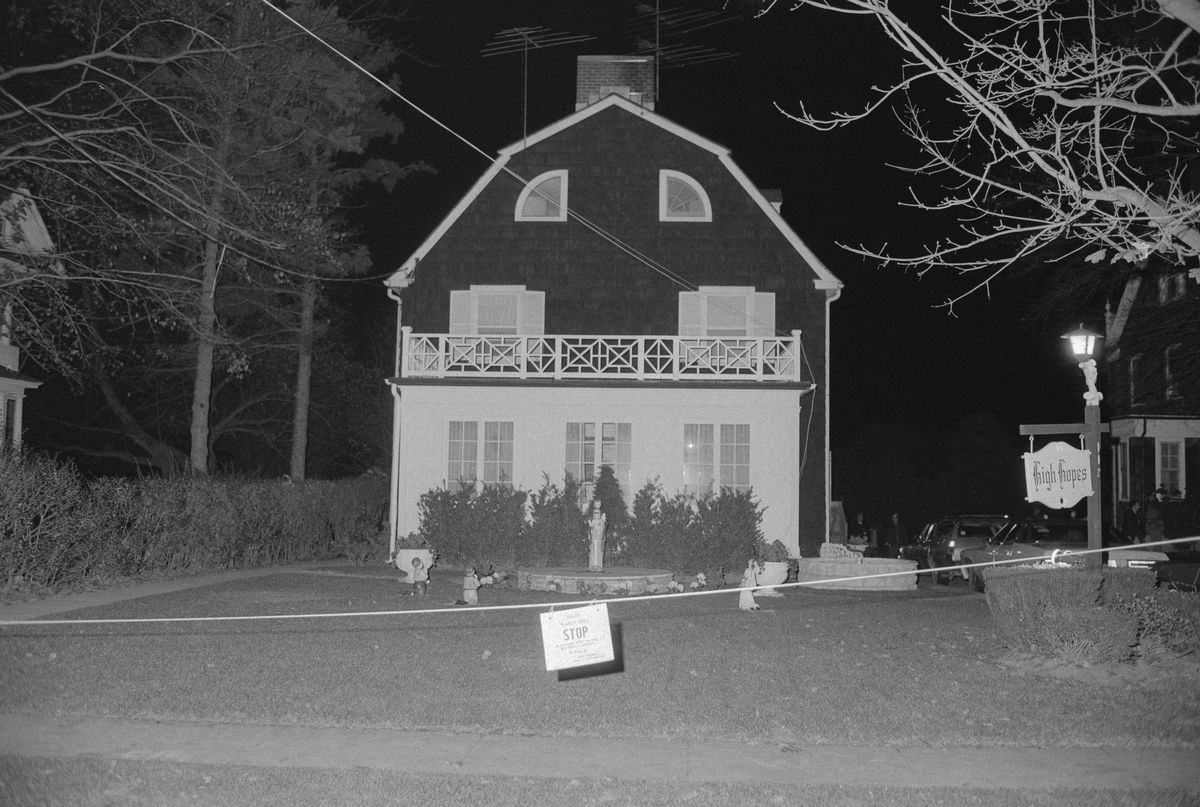 Thirty miles outside of New York City, nestled in the Long Island town of Amityville, stands the house forever linked to the Amityville Horror phenomenon. On November 13, 1974, the estate was the scene of mass murder. Using a .35 Marlin rifle, 23-year-old Ronald J. DeFeo Jr. murdered his entire family while they were asleep, which included his parents and four siblings.

Thirteen months later, the Lutz family purchased the home at a drastically reduced price of $80,000 (due to the murders) but only lasted 28 days before leaving it. Their spine-tingling tales of paranormal activity are what propelled the legend of the Amityville Horror and spawned a torrent of books, documentaries and films.

Check out some of the scary facts claimed by the Lutz family, as well as other interesting ones about the infamous house whose horror has yet to die:

Many question the validity of the Lutz's story

The Amityville House still stands — with a new address