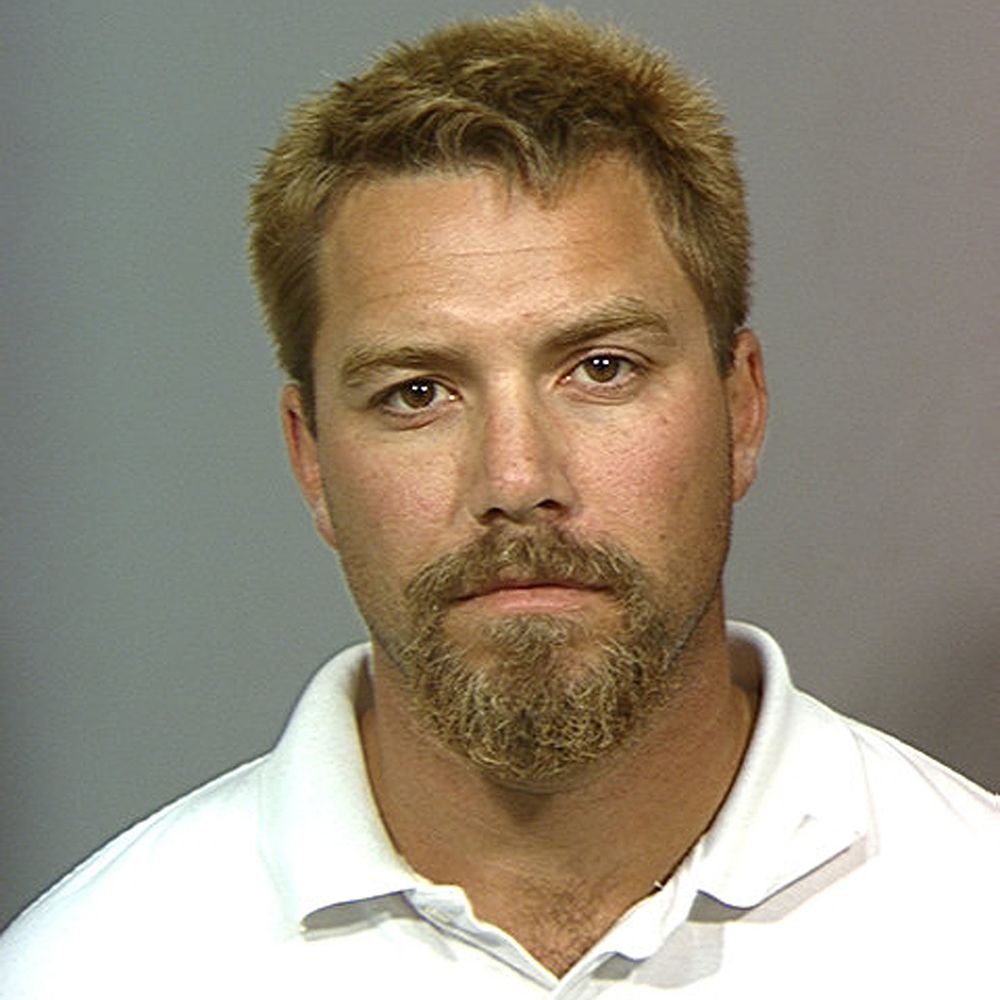 Who Is Scott Peterson?

In a case that riveted the nation, Scott Peterson was convicted of killing his eight-month pregnant wife, Laci, in 2002. With the help of his mistress, who had not previously known he was married, the FBI was able to collect evidence for the case against him. He was sentenced to death by lethal injection in 2004 for the first-degree murder of his wife and the second-degree murder of their fetus son.

Scott Lee Peterson was born on October 24, 1972, in San Diego, California. The only child of Lee and Jackie Peterson (the couple has other children from previous relationships), Peterson grew up in a San Diego suburb and was a model student and avid golfer. He graduated from the University of San Diego High School and spent a semester at Arizona State University before returning home to attend Cuesta College in San Luis Obispo. In 1994, he transferred to nearby California Polytechnic State University, where he majored in agricultural business.

While a student at Cal Poly, Peterson met Laci Rocha. The couple moved in together and married in 1997. Soon after, they opened a burger joint called "The Shack," eventually selling the profitable business and moving to Modesto to be closer to Laci's family. There, Peterson got a job selling fertilizer and Laci became a substitute teacher.

In December 2002, Laci went missing, and her disappearance launched a media frenzy. Peterson was arrested in April 2003 after her body and the fetus of their unborn son washed up on the shores of San Francisco Bay. According to prosecutors, Peterson was having an affair with a masseuse named Amber Frey, which was his motivation for killing his pregnant wife. On November 12, 2004, a jury convicted Peterson of first-degree murder in the death of Laci, who was eight months pregnant, and of second-degree murder in the death of the fetus. The same jury recommended that he die by lethal injection. He was placed on death row at San Quentin State Prison in California pending an appeal and a petition for a writ of habeas corpus which was filed with the Supreme Court of the State of California in 2015.

In August 2017, authorities fought against Peterson's appeal. In a 150-page document, the Attorney General's office cited the "overwhelming evidence" that he murdered his 27-year-old wife and child in 2002.

Some of the evidence mentioned in the document include: “his expressed wanderlust and desire to be responsibility-free, which he conveyed to his mistress as the birth of his son neared; buying a boat mere weeks before Laci’s disappearance; ‘fishing’ with the wrong gear on Christmas Eve morning in inclement weather; surreptitious trips to the marina in various rented vehicles after Laci’s disappearance; lies to friends and family concerning his whereabouts;

“The sale of Laci’s car and inquiry into selling their home, including furnishings; subscribing to pornography channels while the search was ongoing; Laci’s and Conner’s bodies washing ashore not far from (Scott) Peterson’s location on the bay; condition of the bodies correlat(ing) with the timing of Laci’s disappearance; and (Scott) Peterson’s disguised appearance and possession of survival gear and copious amounts of cash at the time of his arrest.”

In August 2020, the California Supreme Court reversed Peterson's death sentence and ordered a new sentencing. "Peterson contends his trial was flawed for multiple reasons, beginning with the unusual amount of pretrial publicity that surrounded the case," the court said in its ruling. "We reject Peterson’s claim that he received an unfair trial as to guilt and thus affirm his convictions for murder."

In October 2013, Peterson's mother, Jackie, died from her battle with cancer at the age of 70. Her husband Lee took her out of the hospital so that she could live out her last days at home. Until her death, Jackie believed in her son's innocence.

After Peterson's conviction, a number of movies and documentaries were released exploring the murder and tabloid-frenzied trial.

In 2004, the TV movie The Perfect Husband: The Laci Peterson Story was released, starring Dean Cain as Scott Peterson; a year later CBS premiered its own retelling of the tale, Amber Frey: Witness for the Prosecution, which starred actress Janel Moloney as Frey.

But as the years passed, there was a shift in perspective. In 2016, the documentary, Trial by Fury: The People v. Scott Peterson, took a critical approach to the case, claiming Peterson didn't receive a fair trial. In the same vein, A+E Networks's 2017 docuseries The Murder of Laci Peterson also cast doubt on whether Peterson was guilty. The case was review again in 2018 through Marcia Clark Investigates.