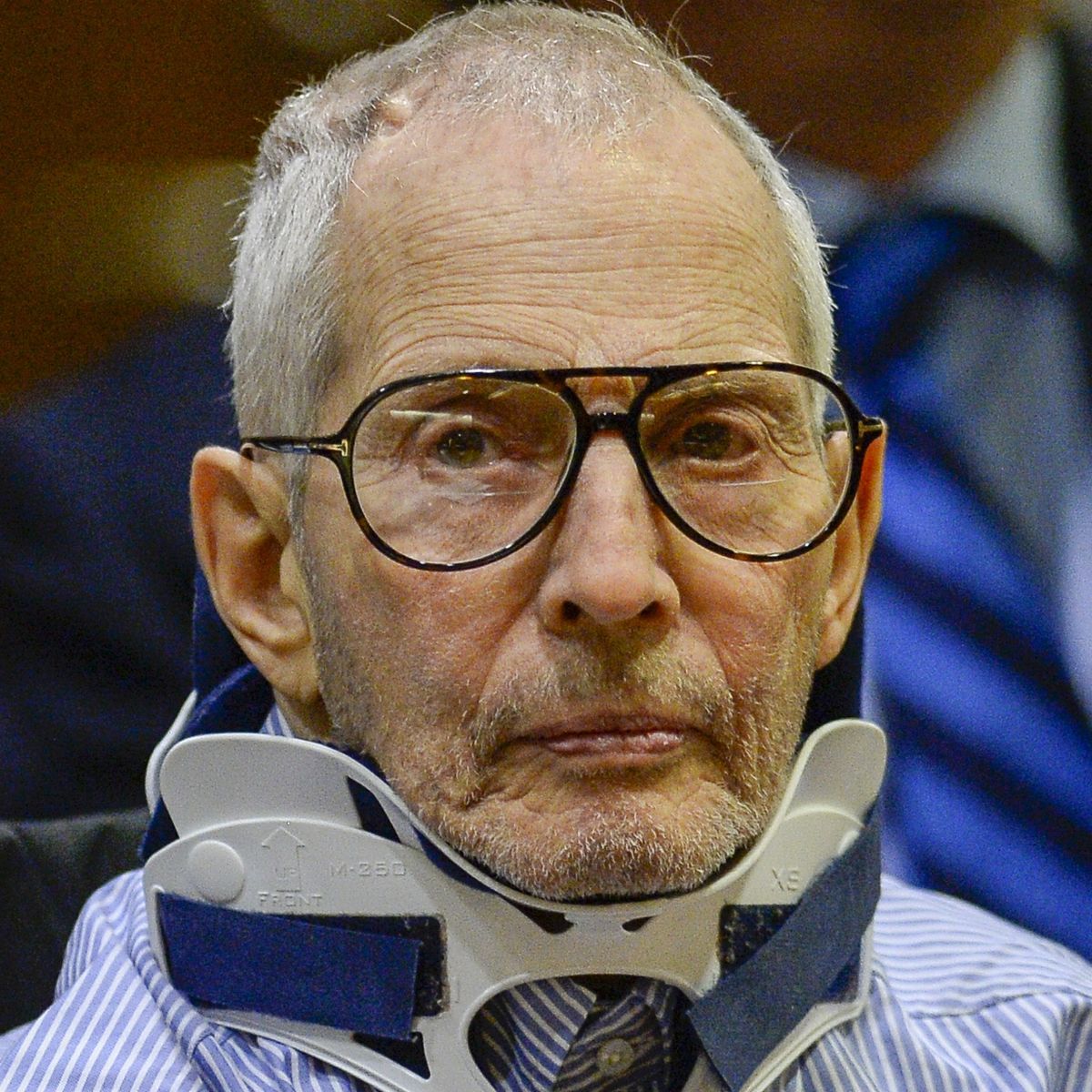 Who Was Robert Durst?

Born into a prominent New York City family in 1943, Robert Durst eventually carved out a distinct reputation for his connection to suspicious and sinister activities. In 1982, his young wife, Kathleen, disappeared, and in 2000, his longtime friend Susan Berman was found dead. Durst was arrested for the 2001 death of a Texas man, but despite admitting to dismembering the body, he was acquitted of murder. In 2015, after new evidence surfaced from the documentary The Jinx: The Life and Deaths of Robert Durst, the eccentric millionaire was arrested and charged with the murder of Berman.

Robert Alan Durst was born on April 12, 1943, in New York City, to Bernice and Seymour Durst. His grandfather Joseph came to the United States from Austria in 1902, with few possessions and even less money. By 1915, the Durst patriarch had saved enough money to buy his first New York property, and in 1927 he incorporated the Durst Organization.

Seymour carried on and expanded the business, making a name for the family in the real estate world. In 1950, Bernice fell from the roof of the family's home and died, marking the first tragedy of young Durst’s life. While newspapers at the time stated that Bernice had become disoriented by medication she was taking for asthma, rumors of suicide were prevalent.

After he graduated from Scarsdale High School, Durst moved to Pennsylvania to study business and economics at Lehigh University.

In 1965, with a degree in economics in hand, Durst headed west and enrolled in a doctoral program at UCLA. It was there he became friends with Susan Berman, the daughter of a Las Vegas mobster and a figure who would appear later in Durst’s sordid timeline.

Durst dropped out of UCLA in 1969 and returned to New York, where he met dental hygienist Kathleen McCormack in 1971. They soon moved in together and married in 1973, a seemingly happy couple. However, Durst became increasingly possessive and abusive toward Kathleen, until she went missing in early 1982. Investigators questioned Durst and followed various leads, but never found his wife.

In 1990, Durst formally obtained a divorce and moved in with new girlfriend Debrah Lee Charatan, who later would become his second wife. Meanwhile, he continued to work for the family business, before having a falling-out with his siblings. He spent much of the 1990s drifting around the country, briefly reappearing around the time of his father's death in 1995.

The Death of Susan Berman

In 2000, the case of Kathleen Durst’s disappearance had reemerged, and the Westchester County district attorney and police were set to interview Berman. However, shortly before the interview was scheduled to take place, Berman was found shot dead in her L.A. home.

Durst soon ran into troubles in Texas, where he was living in disguise as a mute woman in an attempt to hide from media scrutiny. He became the prime suspect in the 2001 murder of Morris Black, a Galveston neighbor who was found dismembered and dumped in a nearby bay. Brought to trial in 2003, Durst testified that Black had been shot as the two struggled for control over a gun, and even admitted to dismembering the body in a panic. However, he was acquitted of the murder, earning only brief jail time for lesser charges.

'The Jinx' Documentary and Arrest

After his release, Durst sold his stake of the family business and ran into more legal difficulties, usually for petty crimes. In 2014, he entered a Houston CVS drugstore and urinated on a rack of candy, for which he later pleaded guilty to criminal mischief.

Durst's twisted life story caught the attention of director Andrew Jarecki, whose 2010 film All Good Things, starring Ryan Gosling, presented a barely dramatized portrayal of the troubled millionaire. Jarecki later directed and co-wrote The Jinx: The Life and Deaths of Robert Durst, a six-part documentary culled from hours of interviews.

It was largely due to evidence revealed in The Jinx that authorities were finally able to nab Durst. On March 14, 2015, the day before before the finale of The Jinx aired, Durst was arrested in New Orleans for the killing of Berman. He soon faced additional charges for possessing firearms, and later that year he was slapped with a wrongful death suit by his first wife's family.

In November 2016, a frail-looking Durst finally appeared in a Los Angeles court to defend himself against the charge of murdering Berman, stating, “I do want to say here and now, I am not guilty.” A series of conditional hearings began the following February, with a preliminary hearing scheduled for October 2017. However, that September an L.A. County Superior Court judge announced the hearing would be postponed until April 2018.

In the meantime, 35 years after her disappearance, Kathleen Durst was formally declared dead in the spring of 2017. Her family soon expanded the scope of the legal activity related to her death, filing a suit against Durst's second wife, Debrah Lee Charatan, in May, and another against the NYPD in October to force the release of documents related to the investigation into her disappearance.

Kathleen's life received additional focus with the premiere of the Lifetime movie The Lost Wife of Robert Durst on November 4, 2017. Based on the 2002 book A Deadly Secret: The Strange Disappearance of Kathie Durst, by Matt Birkbeck, the movie features Daniel Gillies as the troubled real estate scion and Katharine McPhee as the wife who mysteriously vanished in 1982.