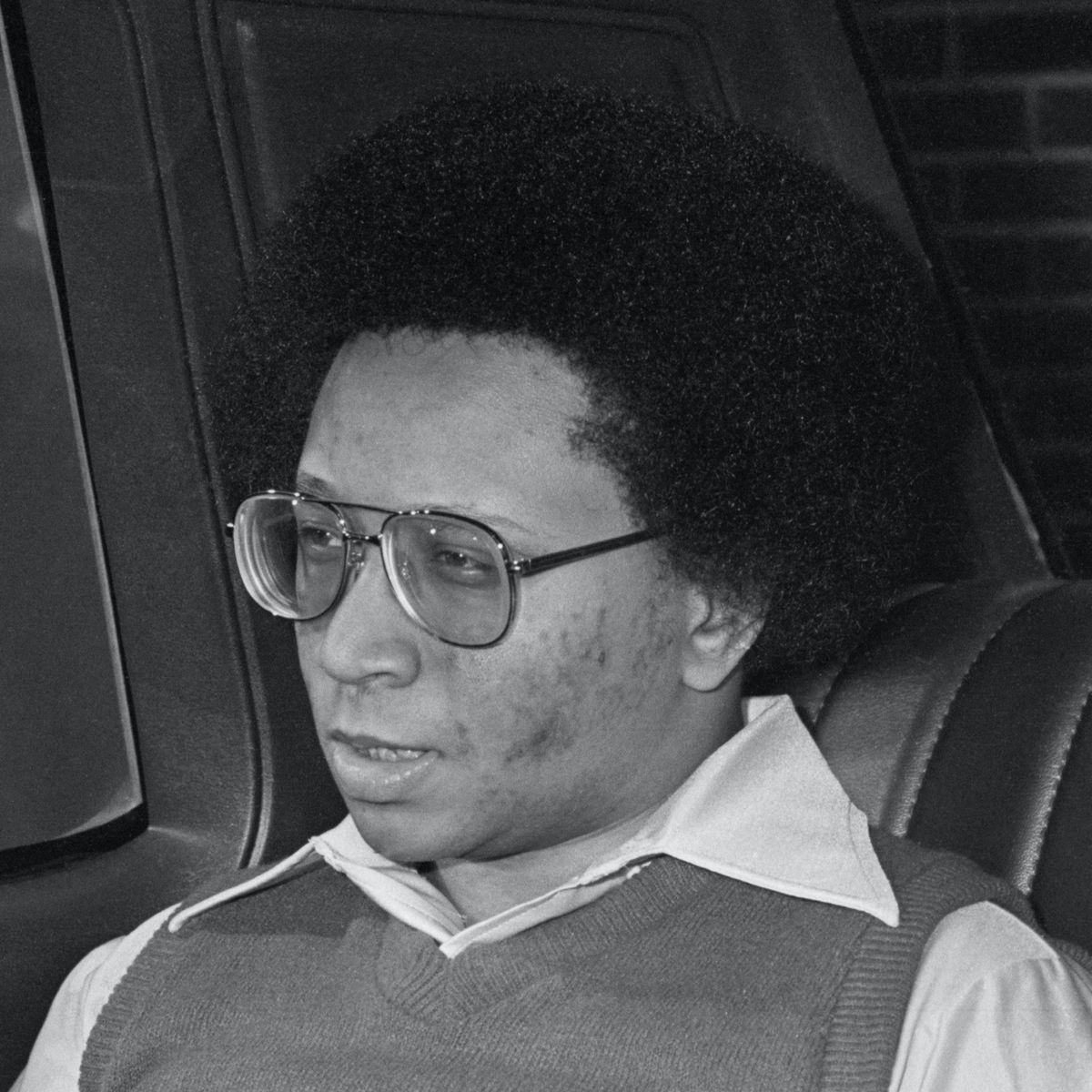 Who Is Wayne Willams?

Wayne Williams was born in Atlanta in 1958. In the midst of a rash of child murders in the late 1970s and early 1980s, fibers found on one victim matched those found in Williams's car and home, and he was arrested. Although labeled the Atlanta Child Murders, the case resulted in Williams only being found guilty of the murder of two adults. Due to convincing circumstantial and DNA evidence, Williams is thought to be responsible for the deaths of more than 20 others, although enough doubt remains to prevent further prosecution.

Wayne Bertram Williams was born on May 27, 1958, in Atlanta, Georgia. Little has been reported about Williams’ early life, but his public journey to infamy began on July 28, 1979, when a woman in Atlanta came across two corpses hidden under bushes at the side of the road. Both were male, Black and children: Edward Smith, 14, reported missing a week before, was shot with a .22-caliber weapon. The other victim, 13-year-old Alfred Evans, was reported missing three days before. Evans was murdered by asphyxiation.

This discovery would mark the start of a string of killings lasting 22 months in Atlanta that became known as the Atlanta Child Murders, and it would continue in late September, when Milton Harvey, age 14, was also found dead. The end of 1979 brought two more child victims: Yusef Bell had been strangled, and Angel Lenair was tied to a tree with her hands bound behind her, also strangled.

First Break in the Case

When two more bodies continued the trend into the spring of 1980 and a 7-year-old girl was reported missing, the FBI was called in to help local police. They launched a major investigation, and an FBI profiler worked on the case as well. To this point, the bodies of the victims were found in wooded areas, but in April 1981, the killer changed his MO: The bodies were now being dumped in the Chattahoochee River. This allowed investigators to narrow their search, and they soon staked out all 14 bridges that span the river in the Atlanta area.

In late May, a group of law-enforcement officers on surveillance at the river heard a loud splash around 3 a.m. On the bridge, a car fled the scene, and the police pursued and pulled it over. The driver was Wayne Williams, a 22-year-old Black freelance photographer. The police had no idea what the splash was at this point, so they had to let Williams go. Two days later, however, the body of Nathaniel Cater, 27, was found downstream, and Williams was brought in for questioning. Williams's alibi proved weak and he failed several polygraph examinations.

On June 21, 1981, Williams was arrested, and on February 27, 1982, he was found guilty of the murders of Cater and another man, Jimmy Ray Payne, 21. The conviction was based on physical evidence—matching fibers found on the victims and in Williams’s personal possessions—and eyewitness accounts, and he was sentenced to two consecutive life terms.

Once the trial was over, law-enforcement officials declared their belief that evidence suggested that Williams was most likely linked to another 20 of the 29 deaths the task force had been investigating. DNA sequencing from hairs found on different victims revealed a match to Williams’s own hair, to 98 percent certainty. But that 2 percent doubt was enough to prevent further convictions.

While subsequent efforts — led by his own protestations — were mounted to prove Williams innocent, the killings stopped once he was imprisoned.