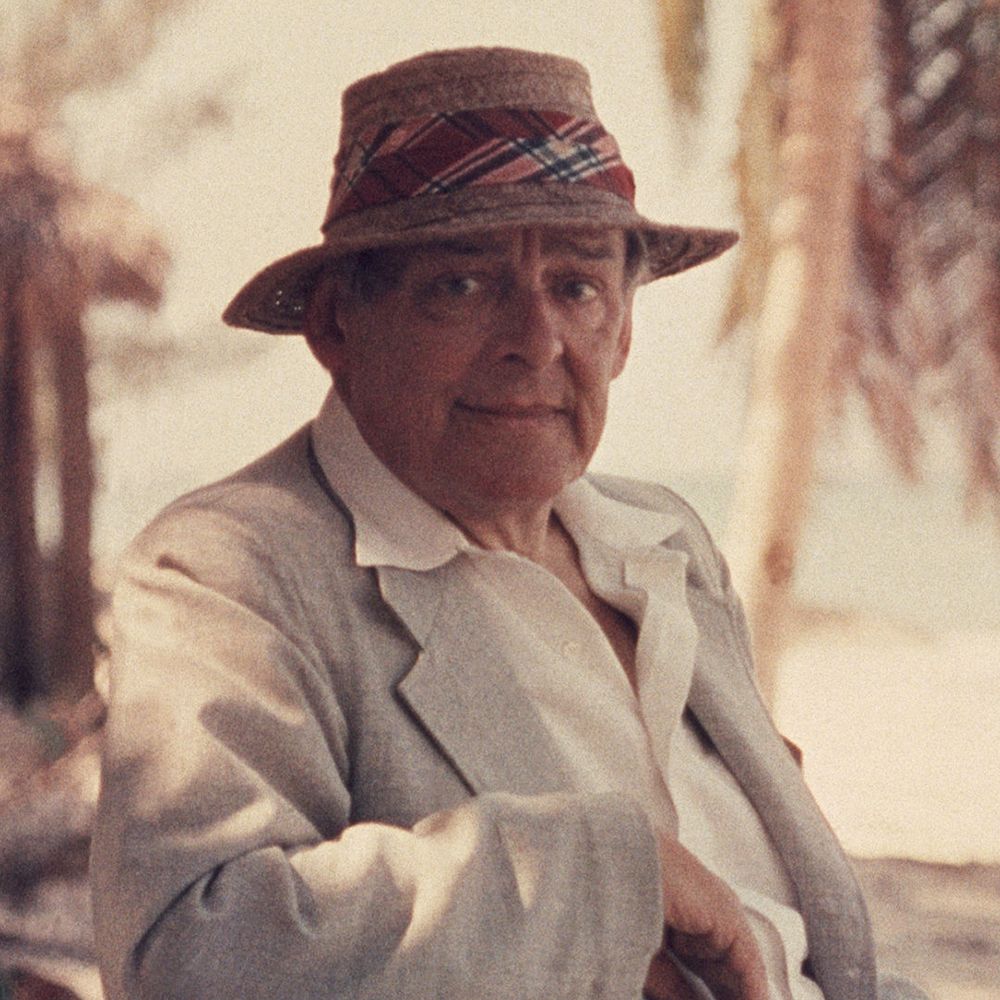 T.S. Eliot published his first poetic masterpiece, "The Love Song of J. Alfred Prufrock," in 1915. In 1921, he wrote the poem "The Waste Land" while recovering from exhaustion. The dense, allusion-heavy poem went on to redefine the genre and became one of the most talked about poems in literary history. For his lifetime of poetic innovation, Eliot won the Order of Merit and the Nobel Prize in Literature in 1948. Part of the ex-pat community of the 1920s, he spent most of his life in Europe, dying in London, England, in 1965.

Thomas Stearns "T.S." Eliot was born in St. Louis, Missouri, on September 26, 1888. He attended Smith Academy in St. Louis and then the Milton Academy in Massachusetts, as his family was originally from New England. Soon after the turn of the century, Eliot began seeing his poems and short stories in print, and writing would occupy him for the rest of his life.

Eliot began courses at Harvard University in 1906, graduating three years later with a Bachelor of Arts degree. At Harvard, he was greatly influenced by professors renowned in poetry, philosophy and literary criticism, and the rest of his literary career would be shaped by all three. After graduating, Eliot served as a philosophy assistant at Harvard for a year, and then left for France and the Sorbonne to study philosophy.

From 1911 to 1914, Eliot was back at Harvard, where he deepened his knowledge by reading Indian philosophy and studying Sanskrit. He finished his advanced degree at Harvard while in Europe, but due to the onset of World War I, he never went back to Harvard to take the final oral exam for his Ph.D. He soon married Vivienne Haigh-Wood and took a job in London, England, as a school teacher. Not long after, he became a bank clerk—a position he would hold until 1925.

It was around this time that Eliot began a lifelong friendship with American poet Ezra Pound, who immediately recognized Eliot's poetic genius and worked to publish his work. The first poem of this period, and the first of Eliot's important works, was "The Love Song of J. Alfred Prufrock," which appeared in Poetry in 1915. His first book of poems, Prufrock and Other Observations, followed in 1917, and the collection established Eliot as a leading poet of his day. While writing poetry and tending to his day job, Eliot was busy writing literary criticism and reviews, and his work in the criticism field would become as respected as his poetry.

In 1919, Eliot published Poems, which contained "Gerontion." The poem was a blank-verse interior monologue, and it was unlike anything that had ever been written in the English language. As if that didn't garner enough attention, in 1922 Eliot saw the publication of "The Waste Land," a colossal and complex examination of postwar disillusionment. At the time he wrote the poem, Eliot's marriage was failing, and he and his wife were both experiencing "nervous disorders."

"The Waste Land" almost immediately developed a cult-like following from all literary corners, and it is often considered the most influential poetic work of the 20th century. The same year "The Waste Land" was published, Eliot founded what would become an influential literary journal called Criterion. The poet also edited the journal throughout the span of its publication (1922-1939). Two years later, Eliot left his bank post to join the publishing house Faber & Faber, where he would remain for the rest of his career, shepherding the writing of many young poets. (He officially became a British citizen in 1927.)

Whatever else was afoot, Eliot continued to write, and his major later poems include "Ash Wednesday" (1930) and "Four Quartets" (1943). During this period he also wrote The Use of Poetry and the Use of Criticism (1933), After Strange Gods (1934) and Notes Towards the Definition of Culture (1940). For his vast influence—in poetry, criticism and drama— Eliot received the Nobel Prize in Literature in 1948.