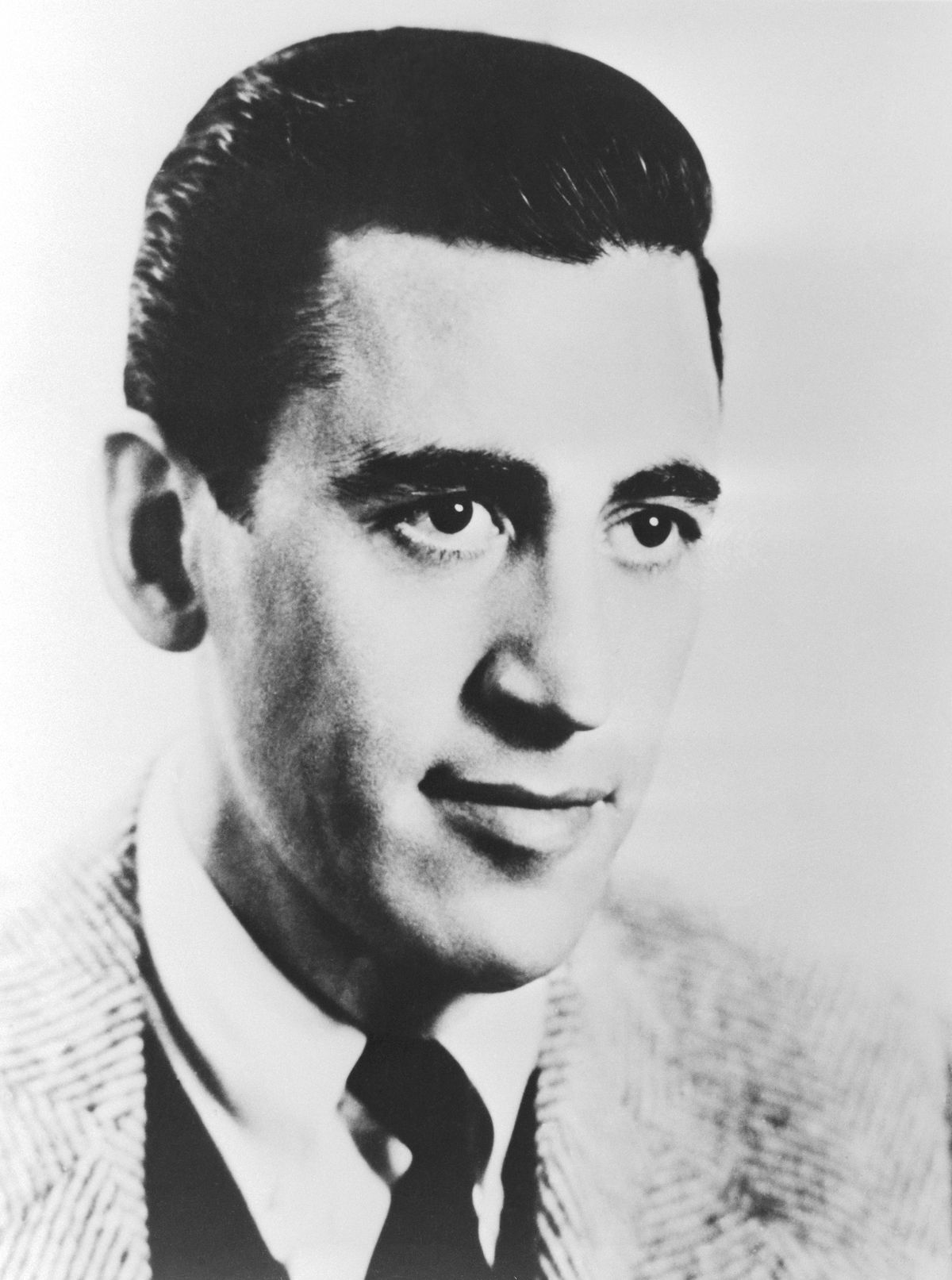 Who Was J.D. Salinger?

J.D. Salinger was a literary giant despite his slim body of work and reclusive lifestyle. His landmark novel, The Catcher in the Rye, set a new course for literature in post-WWII America and vaulted Salinger to the heights of literary fame. Despite his slim body of work and reclusive lifestyle, Salinger was one of the most influential American writers of the 20th century. His short stories, many of which appeared in The New Yorker, inspired the early careers of writers such as Phillip Roth, John Updike and Harold Brodkey. In 1953, Salinger moved from New York City and led a secluded life, only publishing one new story before his death.

Writer Jerome David Salinger was born on January 1, 1919, in New York, New York. Salinger was the youngest of two children born to Sol Salinger, the son of a rabbi who ran a thriving cheese and ham import business, and Miriam, Sol's Scottish-born wife. At a time when mixed marriages of this sort were looked at with disdain from all corners of society, Miriam's non-Jewish background was so well hidden that it was only after his bar mitzvah at the age of 14 that Salinger learned of his mother's roots.

Despite his apparent intellect, Salinger—or Sonny as he was known as child—wasn't much of a student. After flunking out of the McBurney School near his home in New York's Upper West Side, he was shipped off by his parents to Valley Forge Military Academy in Wayne, Pennsylvania.

After graduating from Valley Forge, Salinger returned to his hometown for one year to attend New York University before heading off to Europe, flush with some cash and encouragement from his father to learn another language and learn more about the import business. But Salinger, who spent the bulk of his five months overseas in Vienna, paid closer attention to language than business.

Upon returning home, he made another attempt at college, this time at Ursinus College in Pennsylvania, before coming back to New York and taking night classes at Columbia University. There, Salinger met Professor Whit Burnett, who would change his life.

Burnett wasn't just a good teacher, he was also the editor of Story magazine, an influential publication that showcased short stories. Burnett, sensing Salinger's talent as a writer, pushed him to create more often and soon Salinger's work was appearing not just in Story, but in other big-name publications such as Collier's and the Saturday Evening Post.

His career had started to take off, but then, like so many young American men around this time, World War II interrupted his life. Following the attack on Pearl Harbor, Salinger was drafted into the army, serving from 1942-44. His short military career saw him land at Utah Beach in France during the Normandy Invasion and be a part of the action at the Battle of the Bulge. During this time, however, Salinger continued to write, assembling chapters for a new novel whose main character was a deeply unsatisfied young man named Holden Caulfield.

Salinger did not escape the war without some trauma, and when it ended he was hospitalized after suffering a nervous breakdown. The details about Salinger's stay at the hospital are shrouded in mystery, but it is clear that while undergoing care he met a woman named Sylvia, a German and possibly a former Nazi. The two married but their union was a short one, just eight months long. He married a second time in 1955 to Claire Douglas, the daughter of high profile British art critic Robert Langdon Douglas. The couple was together for a little more than a decade and had two children together, Margaret and Matthew.

'The Catcher In the Rye'

When Salinger returned to New York in 1946, he quickly set about resuming his life as a writer and soon found his work published in his favorite magazine, The New Yorker. He also continued to push on with the work on his novel. Finally, in 1951, The Catcher in the Rye was published.

The book earned its share of positive reviews, but some critics weren't so kind. A few saw the main character of Caulfield and his quest for something pure in an otherwise "phony" world as promoting immoral views. But over time the American reading public ate the book up and The Catcher in the Rye became an integral part of the academic literature curriculum. To date, the book has sold more than 65 million copies.

Along the way, Caulfield has become as entrenched in the American psyche as much as any fictional character. Mark David Chapman, the man who assassinated John Lennon was found with a copy of the book at the time of his arrest and later explained that reason for the shooting could be found in the book's pages.

Not surprisingly, Catcher vaulted Salinger to a level of unrivaled literary fame. For the young writer, who had fiercely boasted in college about his talents, the success he had seemingly craved early in life became something he ran away from once it came.

In 1953, two years after the publication of Catcher, Salinger pulled up stakes in New York City and retreated to a secluded, 90-acre place in Cornish, New Hampshire. There, Salinger did his best to cut-off contact with the public and significantly slowed his literary output.

Two collections of his work, Franny and Zooey and Raise High the Roof Beam, Carpenters—all of which had appeared previously in The New Yorker—were published in book form in the early 1960s. In the June 19, 1965, edition of The New Yorker nearly the entire issue was dedicated to a new short story, the 25,000-word "Hapworth 16, 1924." To the dismay of many anxious readers, "Hapworth" was the last Salinger piece ever to be published while he was still alive.

Despite Salinger's best efforts, not all of his life remained private. In 1966, Claire Douglas sued for divorce, reporting that if the relationship continued it "would seriously injure her health and endanger her reason."

Six years later, Salinger found himself in another relationship, this time with a college freshman named Joyce Maynard, whose story, "An 18-Year-Old Looks Back on Life" had appeared in The New York Times Magazine and caught the interest of the older writer.

The two lived together in Cornish for 10 months before Salinger kicked her out. In 1998, Maynard wrote about her time with Salinger in a salacious memoir that painted a controlling and obsessive portrait of her former lover. A year later, Maynard auctioned off a series of letters Salinger had written her while they were still together. The letters fetched $156,500. The buyer, a computer programmer, later returned them to Salinger as a gift.

In 2000, Salinger's daughter Margaret wrote an equally negative account of her father that like Maynard's earlier book was met with mixed reviews. For Salinger, other relationships followed his affair with Maynard. For some time he dated the actress Elaine Joyce. Later, he married a young nurse named Colleen O'Neill. The two were married up until his death on January 27, 2010, at his home in Cornish.

Despite the lack of published work over the last four decades of his life, Salinger continued to write. Those who knew him said he worked every day and speculation swirled about the amount of work that he may have finished. One estimate claims that there may be as many as 10 finished novels locked away in his house.

In 2013, new light was shed on Salinger's life and work. Shane Salerno and David Shields published a biography of the famed writer entitled Salinger. One of its revelations was that there were about five unpublished works by Salinger that are scheduled to be released over the next few years. Salerno also created a film documentary on Salinger, which debuted around the same time as his book with Shields.