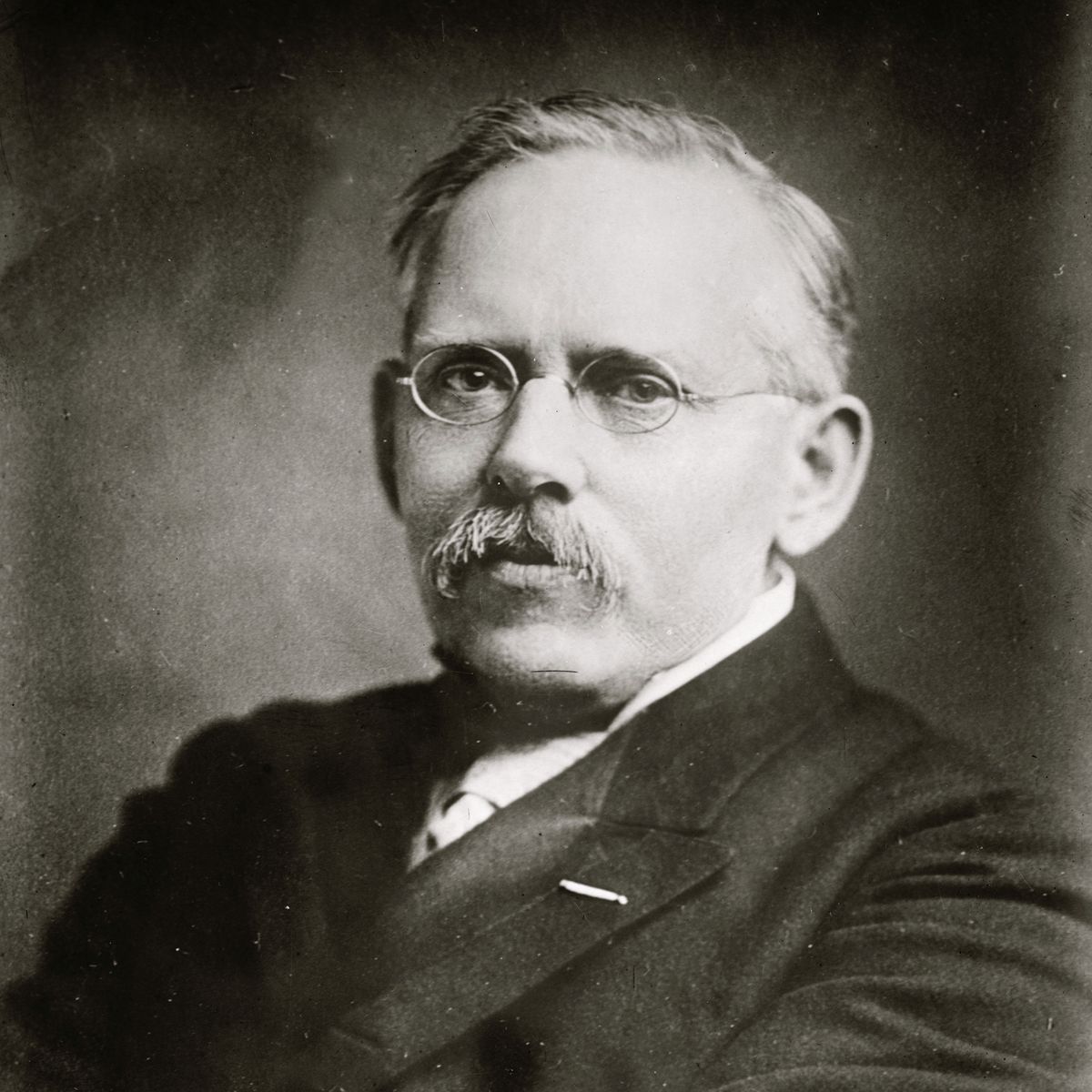 Who Was Jacob Riis?

Jacob Riis immigrated to the United States in 1870. After a series of odd jobs, he became a police reporter, a job he enhanced with his natural photographic skills. Led by his interest in New York City's tenement life and the harsh conditions people living there endured, he used his camera as a tool to bring about change. With his 1890 book How the Other Half Lives, Riis put those living conditions on display in a package that wasn't to be ignored, and his career as a social reformer was launched.

Jacob August Riis was born on May 3, 1849, in Ribe, Denmark, and immigrated to the United States in 1870 on a steamship. All he carried with him was $40 and a locket containing a hair from a girl he loved. Upon his arrival in New York City, Riis struggled his way through various jobs — ironworker, farmer, bricklayer, salesman — all jobs that gave him an up-close look at the less prosperous side of the American urban environment.

In 1873 Riis became a police reporter, and he quickly found that his deep dive into New York’s underbelly was just beginning. His beat was the Lower East Side, a neighborhood riddled with crime and poverty. With a little digging, Riis discovered the depth of the area’s despair well represented in the fact that in certain tenement buildings the infant death rate was 10 percent.

'How the Other Half Lives'

Riis’ unflinching photos appeared in books, newspapers and magazines, and before long they were used as tools for social reform. In 1890, Riis’ book of social criticism, How the Other Half Lives, was published and perusing its pages proved to be an eye-opening experience for the reader.

The book presented statistics about New York’s poverty and contained drawings of the photos from Riis’ unending tour of the city’s worst slums. Riis said that his motivation for presenting such a dark tableau was “that every man’s experience ought to be worth something to the community from which he drew it, no matter what that experience may be.”

Riis was moved by what he saw in the neighborhood, and he taught himself basic photography and started taking a camera with him when he hit the streets at night. In a stroke of good timing, flash photography had only recently been invented, and Riis became a pioneer in its use, employing the new technique to capture stark indoor and outdoor night scenes. The images he brought to the public’s eye were full of crowded tenements, dangerous slums and poignant street-scene images of a downtrodden underclass that most readers had only previously read about, at best.

How the Other Half Lives was an instant success and had an immediate impact. Police Commissioner Theodore Roosevelt, intent on improving life in New York, famously said to Riis, “I have read your book, and I have come to help.” Together Riis and Roosevelt walked around New York, with Riis showing the future president the deplorable conditions in which so many people lived. Roosevelt was moved to close the worst of the city’s police lodging houses, which he described as “simply tramp lodging-houses,” and demanded that city officials pass the first significant legislation to improve the state of affairs in immigrant neighborhoods.

Now a legend for his work toward social reform, and for his use of photography to bring previously hidden worlds to light, Riis went on to write many other books, among them, The Battle With the Slum (1902), Children of the Tenements (1903), and the autobiography, The Making of an American (1901).