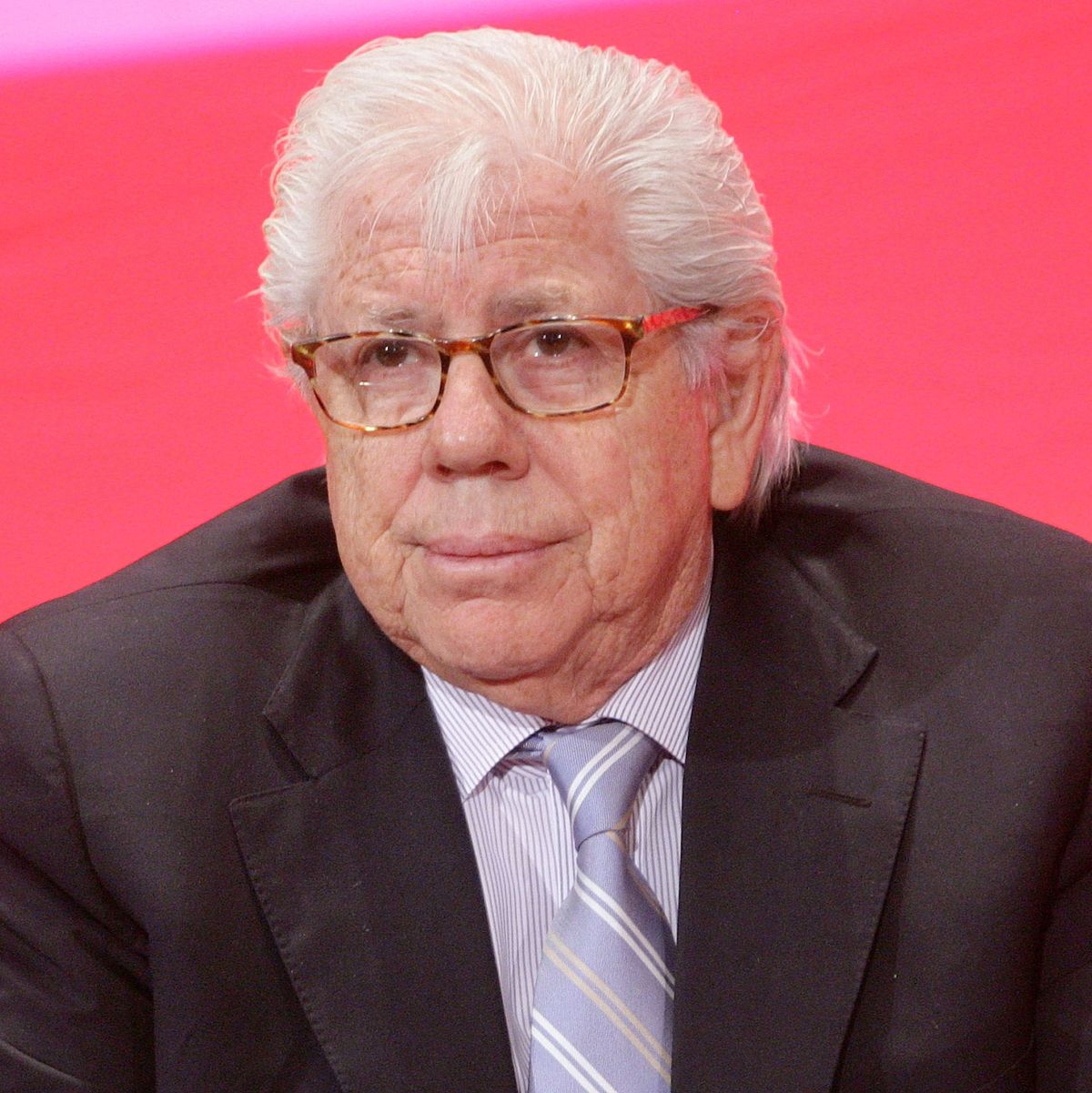 Who Is Carl Bernstein?

Carl Bernstein began part-time work at the Washington Star at the age of 16 and later dropped out of the University of Maryland to work full-time as a reporter. Bernstein joined the Washington Post's metropolitan staff in 1966, specializing in police, court and city hall assignments, with occasional self-assigned feature stories. Bernstein made a historic name for himself when, along with Bob Woodward, he uncovered the Watergate scandal, which led to the resignation of U.S. President Richard Nixon.

Carl Bernstein was born in Washington, D.C., on February 14, 1944. When he was 16, he worked at the Washington Star newspaper as a copy boy, but he soon enrolled at the University of Maryland. Bernstein’s academic career was a short one, though, as his drive to be a reporter took over, and he dropped out to pursue a full-time journalism career with the Star. Unfortunately, in a catch-22, Bernstein couldn’t become a journalist as planned without a bachelor’s degree, and he had no desire to re-enroll in college.

Bernstein stayed in touch with the city editor at the Star, and a few years later he followed him to the Daily Journal in Elizabethtown, New Jersey. There, he made his mark right away, winning an award from the New Jersey Press Association for stories he’d written on the blackout of 1965 and the problems of teenage drinking.

Bernstein joined the Washington Post in 1966 as part of its metro staff, but in a few years he would bring the Post more attention than anyone could have imagined.

In the summer of 1972, a group of men were arrested burglarizing the Watergate building, a Washington, D.C., apartment complex. As it turned out, they were removing wire-tapping devices they had previously installed to facilitate eavesdropping on the chairman of the Democratic National Committee. Once the phone number of E. Howard Hunt, a member of President Richard Nixon’s Special Investigations Group, was discovered in one of the burglar’s address books, reporters quickly explored the link between the White House itself and the burglars.

Bernstein and his colleague Bob Woodward teamed up to put the pieces of the puzzle together, and it began with a Woodward White House connection who went by the pseudonym Deep Throat. From Deep Throat, Woodward and Bernstein learned that Nixon aides had paid the burglars in an attempt to gather damning secrets about Nixon’s political rivals. The wiretaps the burglar had been caught removing were also installed in the Democratic Party campaign offices, and Nixon’s aides had arranged for the burglars to receive hundreds of thousands of dollars in hush money.

A year later, the house of cards came crashing down when Nixon himself was accused of being involved in the plot. Under overwhelming evidence and pressure, on August 9, 1974, Nixon became the first president of the United States to resign from office. Bernstein and Woodward, along with the Washington Post itself, were greatly credited for taking down the administration, and the paper was awarded the Pulitzer Prize for journalism in 1973.

In the wake of the Watergate scandal, Bernstein and Woodward wrote two books: All the President's Men (1974) and The Final Days (1976). In 1976, All the President’s Men was made into a smash Hollywood movie, starring Robert Redford as Woodward and Dustin Hoffman as Bernstein, that won four Academy Awards.

Bernstein left the Washington Post at the end of 1976 and worked as an investigative reporter for ABC. He wrote about international intrigue while contributing to such magazines as Time, New Republic, the New York Times and Rolling Stone. He also wrote more books, notably His Holiness: John Paul II and the Hidden History of Our Time (1996) and A Woman in Charge (2007), a biography of Hillary Rodham Clinton.