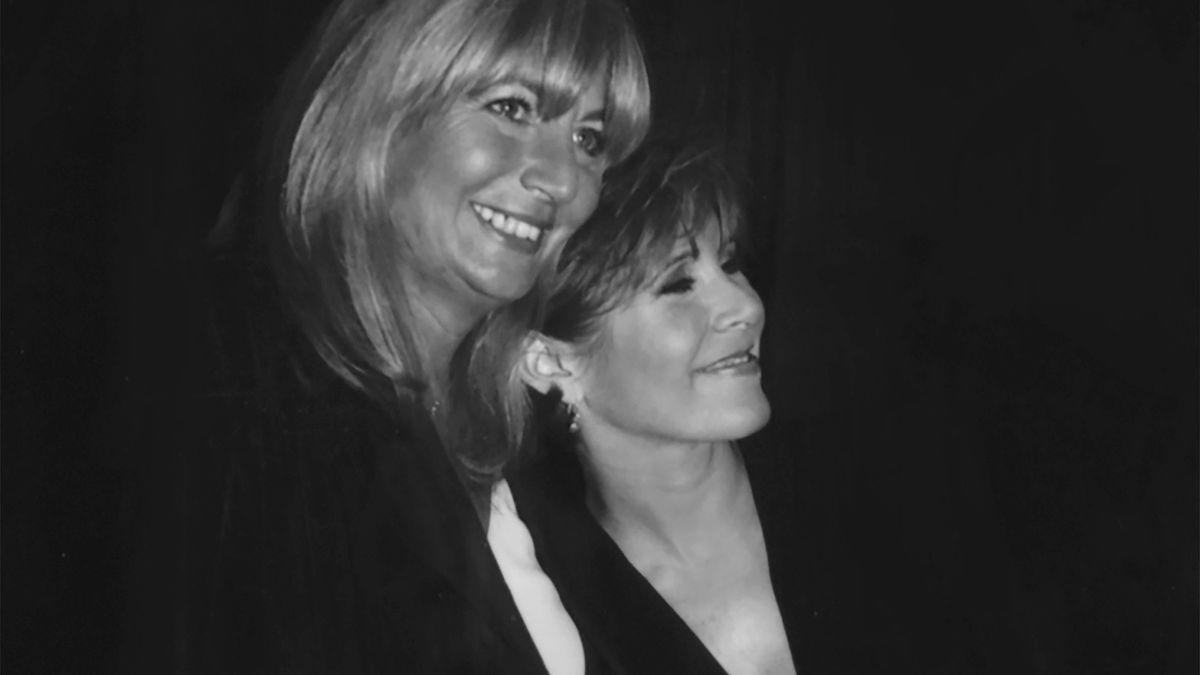 The real-life Shirley to the late Penny Marshall’s Laverne was, in fact, none other than Carrie Fisher. And, true to form, both late icons did friendship — how else? — their way. "I want to thank Carrie Fisher, my friend and partner in crime for more than 30 years," Marshall, who died on December 17 at age 75 from diabetes complications, wrote in her 2012 memoir, My Mother Was Nuts. "We’ve lasted longer than all of our marriages combined. Our crazy lives have meshed perfectly. We’ve always said it’s because we never liked the same drugs or men, but I know there’s more to it."

Indeed, there was more to it. The force of friendship was instantly strong between the women, even as soon as when they first met in the late 1970s via Fisher's then-husband Paul Simon and Saturday Night Live creator Lorne Michaels. Both men had no doubts that the stars would hit it off — and they were correct.

One sign of their enduring bond: The first woman to direct a $100 million film (1988's Big, starring Tom Hanks) even became like a second mother to Fisher's daughter, American Horror Story's Billie Lourd, who shared a photo of her late mother with Marshall via Instagram on December 18, the day after Marshall passed. 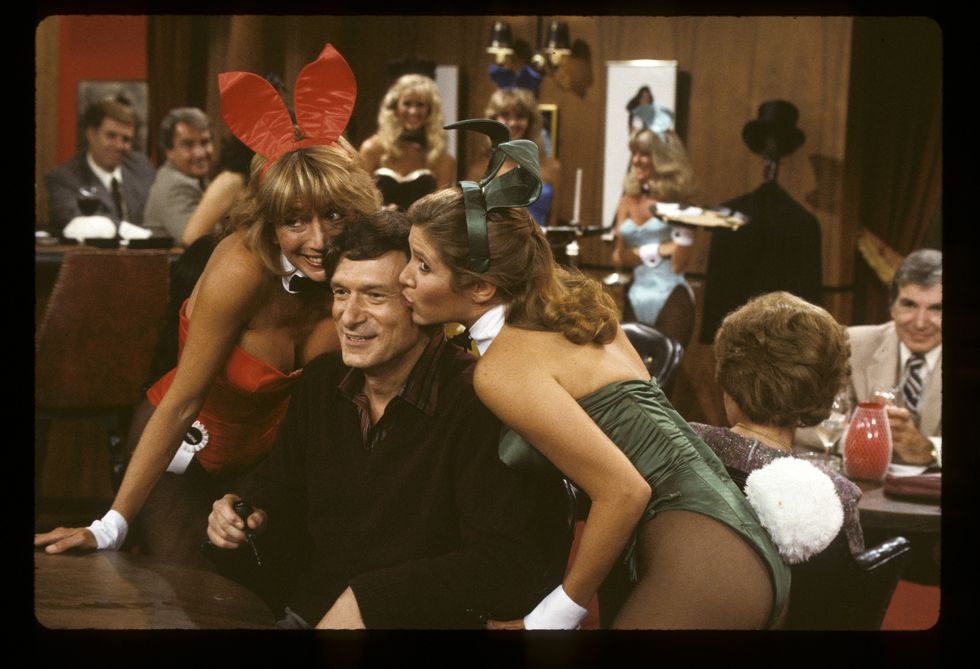 The pair even celebrated their birthdays like family. Up until Fisher died unexpectedly in December 2016 after suffering a heart attack during an international flight from London, the two women also carried out a yearly tradition of hosting joint October birthday parties. Among the fetes’ A-list guests: everyone from longtime pals Jack Nicholson, Anjelica Huston and Robin Williams to new friends like Ben Affleck and Nicole Kidman.

"We alternated between our homes," Marshall also recalled in her book. "No invitations went out; everyone received a phone call telling them the date and time. A few days later, we would receive calls from people asking if they could come."

The A League of Their Own director remembered one particular year where David Bowie and Iman "crashed" their birthday bash, citing the fried chicken, meatloaf, mac and cheese, and “other Southern staples” made by Fisher's housekeeper Gloria and her late mother Debbie Reynolds' housekeeper, Mary, as the party's big draw. Marshall even noted that Barbra Streisand herself later wanted to hire Gloria and Mary for a party, but "Carrie wouldn’t let her."

Continued the Laverne and Shirley star: “They were like the Vanity Fair party after the Oscars. It was too much — and too expensive. When you see Shaquille O’Neal and Salman Rushdie waiting for their cars at the end of your driveway, you know things are out of control.”

Either way, Marshall and Fisher’s out-of-this-world friendship will surely stand the tests of time — even if only in a galaxy far, far away.