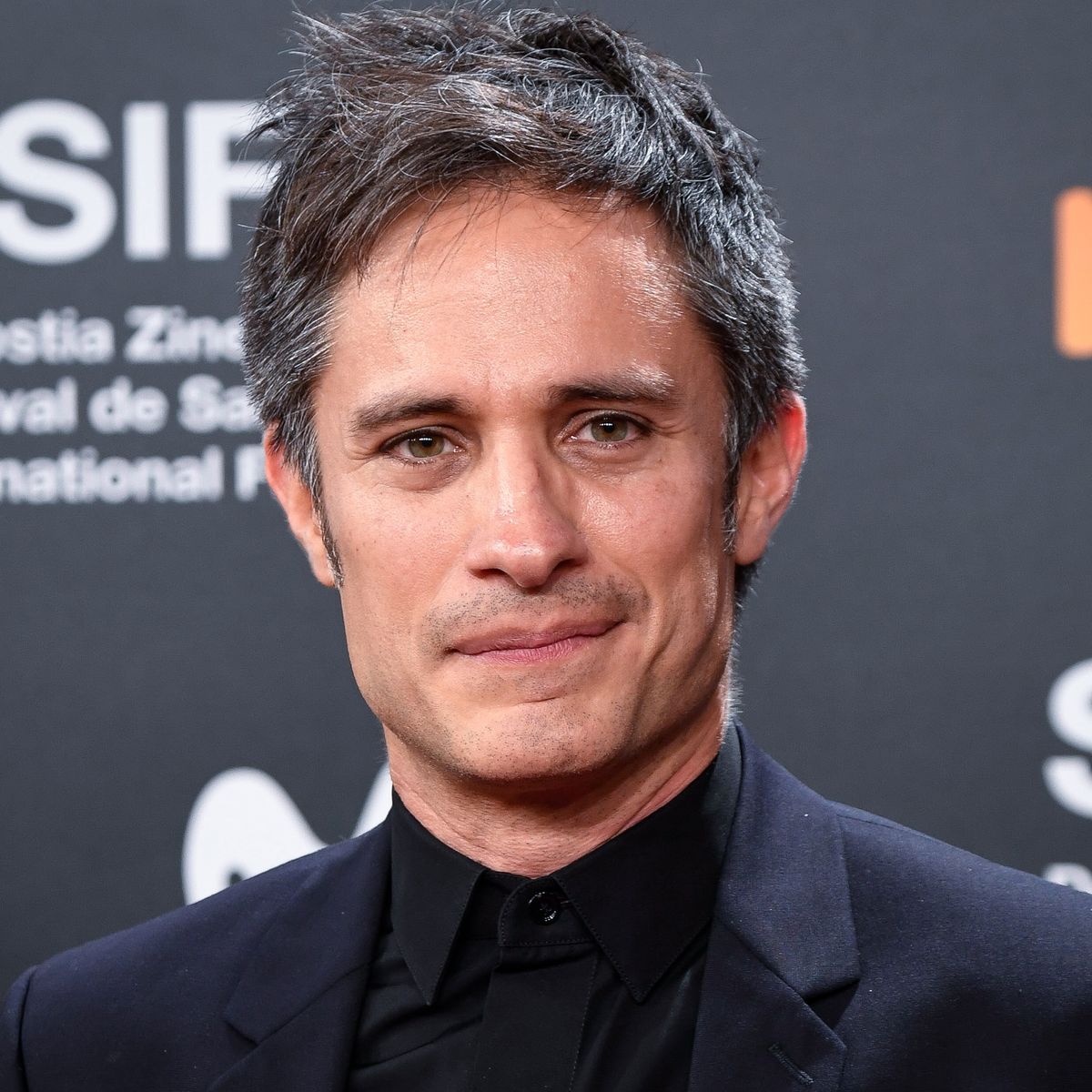 Who Is Gael García Bernal?

Gael García Bernal, born in 1978, had actor parents who introduced him to the world of performing. He went on to star with Diego Luna, a friend from infancy, in the acclaimed film Y Tu Mamá También (2001). A native Spanish speaker, García Bernal is also fluent in English and has made movies and television shows in both languages. Though his resumé features some Hollywood productions, including Coco (2017) and "Mozart of the Jungle" (2014-18), this work isn't the focus of his career. García Bernal has used his public profile to address issues that concern him, such as the relationship between Mexico and the United States and the climate crisis. In addition to Spanish and English, he speaks Portuguese. García Bernal has three children.

When Was Gael García Bernal Born?

García Bernal was born to Patricia Bernal, an actress and model, and José Ángel García, an actor and director. His parents separated when he was young. His stepfather also worked in the entertainment industry as a cinematographer.

García Bernal has three younger brothers and one younger sister.

García Bernal's first television role was on a telenovela, a Mexican soap opera, in 1989. He also appeared in short films.

When García Bernal was 17, a student strike in Mexico prompted him to travel to Europe. He enrolled in the Central School of Speech and Drama in London, and at 18, he became the school's first Mexican student.

Before graduating from drama school, García Bernal was tapped to star in Amores Perros (2000). The film, directed by Alejandro González Iñárritu, was nominated for an Academy Award for Best Foreign Language Film and raised García Bernal's profile.

At 21, García Bernal landed another career-making role in Y Tu Mamá También, directed by Alfonso Cuarón. The road trip movie offered García Bernal the chance to star opposite lifelong friend Diego Luna. García Bernal later said of the experience, "When we did the casting, it felt like we had already prepared for like 20 years. It was amazing to work with your best friend like that."

What Is García Bernal Known For?

In El crimen del padre Amaro (2002; The Crime of Father Amaro), García Bernal played a priest whose liaison with a teenager leads to her death by illegal abortion. García Bernal was undisturbed by the protests the film generated.

With the success of Y Tu Mamá También, García Bernal had multiple offers to choose from, including ones from Hollywood studios. He opted to portray a young Ché Guevara's journey across South America in Motorcycle Diaries (2004). García Bernal felt a true connection to this movie, saying in 2018, "This is a story that belongs to me, a story I can tell."

It was not García Bernal's first turn as Guevara, as he also appeared as the revolutionary in the miniseries 'Fidel' (2002).

García Bernal dressed in drag in Pedro Almodóvar's Bad Education (2004) and again shared the screen with Diego Luna in Rudo y Cursi (2008), about two brothers who are professional soccer players. In Casa de Mi Padre (2012), a comedic take on the telenovela, García Bernal appeared with Will Ferrell.

García Bernal starred in Rosewater (2014), directed by comedian Jon Stewart, and Desierto (2015), about Mexican migrants trying to evade a vigilante.

Though García Bernal did not pursue a typical Hollywood career, he did appear in the romantic films Letters to Juliet (2010), with Amanda Seyfriend, and A Little Bit of Heaven (2011), as Kate Hudson's love interest. He also voiced a central character in Pixar's Coco (2017) and had a role in M. Night Shyamalan's Old (2021).

For four seasons, García Bernal starred as a talented and driven conductor in Amazon's "Mozart in the Jungle." He won a Golden Globe for the role in 2016. In 2021, he was seen in "Station Eleven," a series set years after a pandemic wiped out most of the human population.

García Bernal is comfortable performing in English and Spanish, but feels it's different to work in each language. "When it's in Spanish, I can see more or less the structure of it. I can see further into it and engage in transforming it that much more. With an English-speaking project, it's always a bit like being invited to play in a band."

García Bernal directed Déficit (2007) and Chicuarotes (2019). He also founded a production company and a documentary film festival with his friend Luna.

García Bernal welcomed another child with Fernanda Aragonés in 2021.

García Bernal is politically engaged and openly shares his views. As a teen, he peacefully supported the Zapatista uprising in the Mexican state of Chiapas. He used a 2003 appearance at the Oscars to voice opposition to the Iraq War. In 2017, he criticized then President Donald Trump's plans for a border wall.