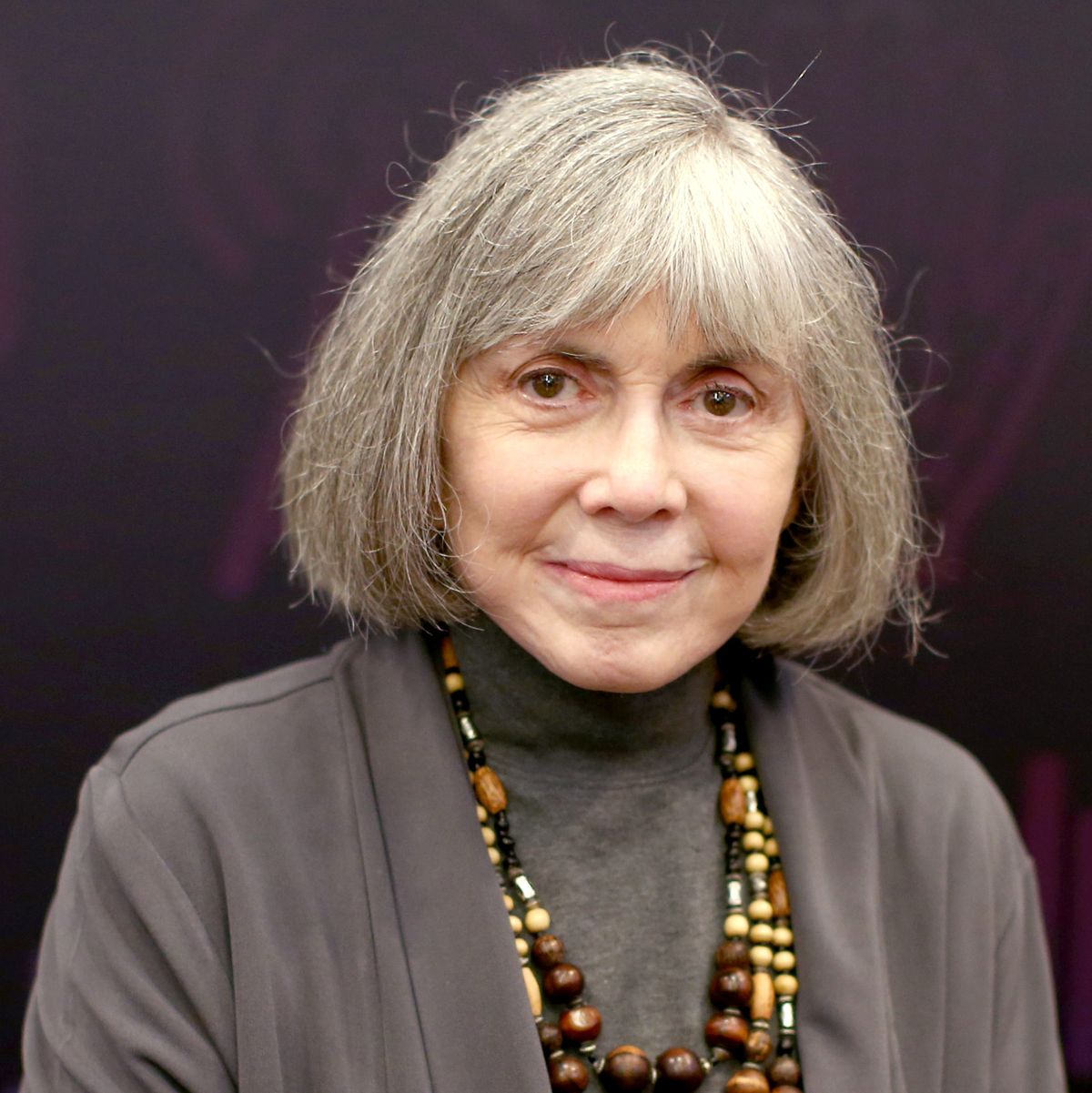 Who Is Anne Rice?

Author Anne Rice hailed from New Orleans, Louisiana. She gained notoriety as a writer of erotica and vampire novels. Her most popular book, Interview with the Vampire, was published in 1976 and later made into a movie of the same name, starring Tom Cruise and Brad Pitt. Rice rediscovered her Catholic faith in 1998 and wrote several books that reflected that her interest in religion, including Christ the Lord: Out of Egypt (2005) and Angel Time (2009). In 2010, Rice said that she was no longer a Christian. Her most recent works are The Wolf Gift (2012) and The Wolves of Midwinter (2013).

Named Howard after her father, Rice changed her first name to "Anne" in the first grade. She was raised Catholic and attended parochial school during her younger years. In 1958, Rice moved to Richardson, Texas with her family. She graduated from Richardson High School the following year.

Rice studied briefly at Texas Women's University and North Texas State College. After marrying Stan Rice, she eventually moved to California, where she earned her degree at San Francisco State College. The couple lived in the area until the late 1980s. After a variety of jobs, including working as a waitress, cook and insurance claims examiner, Rice began her career as a writer of erotica and vampire novels.

Rice gained a vast cult readership for her supernatural novels. Her first, Interview with the Vampire, was published in 1976. The book was the first in her popular Vampire Chronicles series, which includes 1985's The Vampire Lestat and 1988's The Queen of the Damned. In 1996, Interview with the Vampire was made into a film starring Tom Cruise and Brad Pitt. Cruise played the vampire Lestat de Lioncourt in this film, and Stuart Townsend took over the role of the infamous Lestat for Queen of the Damned, the film adaptation of another Vampire Chronicles novel. Rice's fascinating bloodsucker film also became the subject of the 2006 musical Lestat, with songs written by Elton John and Bernie Taupin.

Rice was also known for her sadomasochistic erotica, including Beauty's Punishment (1984). Her later novels include Servant of the Bones (1996) and Vittorio the Vampire (1999). She also wrote mainstream fiction using the pen name Anne Rampling.Later Works

Rice returned to her Catholic faith in 1998, which had a tremendous impact on her work. She soon renounced her vampire novels, choosing to focus on subjects more in line with her renewed beliefs. In 2005, Rice published Christ the Lord: Out of Egypt, her first novel in a trilogy chronicling the life of Jesus. The second title in the series, Christ the Lord: The Road to Cana, was released in 2008.

Angels have also found their way into Rice's work. She created a series of supernatural thrillers, Songs of Seraphim, which explores themes of good and evil. The first title, Angel Time, hit bookshelves in 2009, followed by Love and Evil in 2011.

Around this time, Rice distanced herself from organized religion. She wrote on her Facebook page that "Today I quit being a Christian. I'm out. I remain committed to Christ as always but not to being 'Christian' or to being part of Christianity. It's simply impossible for me to 'belong' to this quarrelsome, hostile, disputatious, and deservedly infamous group. For ten years, I've tried. I've failed. I'm an outsider. My conscience will allow nothing else."

Recently, Rice has delved into the world of werewolves with a new series, which began with The Wolf Gift (2012). The second title in what is now known as The Wolf Gift Chronicles, The Wolves of Midwinter, was published in October 2013.

Shortly before Hurricane Katrina destroyed her beloved New Orleans in 2005, Rice had moved to southern California. She later moved to Palm Desert, California.

She died from complications of a stroke on December 11, 2021.