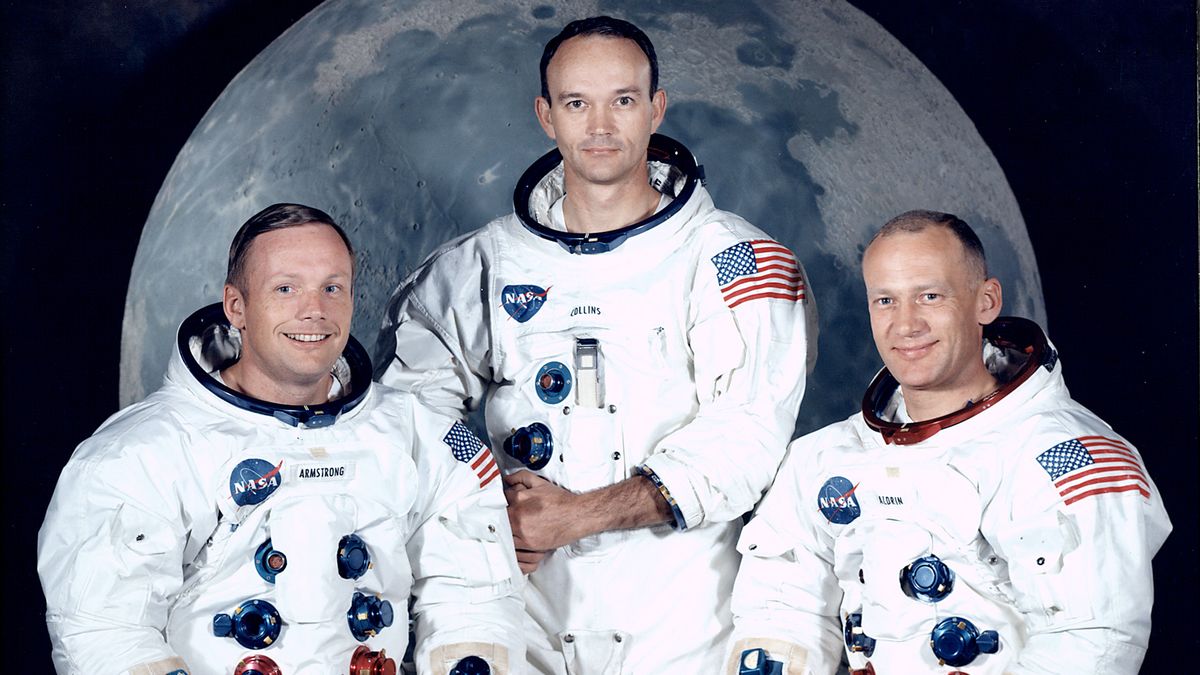 Two young men, both born in 1930, shared the same dream: To soar through the skies. The one from New Jersey joined the Air Force and the one from Ohio became a U.S. Navy pilot. Both fought in the Korean War. But it wasn’t until they were brought together that they ended up flying higher than they ever dreamed.

Buzz Aldrin and Neil Armstrong teamed up to on a historic Apollo 11 lunar mission in 1969. And on July 20 of that year, they became the first humans to walk on the moon.

As Armstrong so lyrically captured, that momentous occasion was "one small step for man, one giant leap for mankind.” But no giant leap happens without first finding their space legs.

Born January 20, 1930, in Montclair, New Jersey, Edwin Eugene Aldrin Jr. (who legally changed his name to his nickname “Buzz,” which he got from his sister who used to pronounce “brother” as “buzzer”) looked up to his U.S. Air Force colonel father and headed to the U.S. Military Academy at West Point, where he graduated third in his class in 1951.

Aldrin’s ambition of being a fighter pilot led him to the U.S. Air Force later that year — and he flew F-86 Sabre Jets in 66 combat missions during the Korean War as part of the 51st Fighter Wing. He received a Distinguished Flying Cross for his service.

Even so, he wasn’t done with flying and wanted to apply for test pilot school by earning a master’s degree at the Massachusetts Institute of Technology (MIT). But his studies led him to a Ph.D. in aeronautics and astronautics.

His graduate school thesis focused on piloted spacecraft coming into close proximity, or “manned orbital rendezvous,” which attracted the attention of NASA while they were recruiting a team to pioneer space flight.

His specialization earned him the nickname “Dr. Rendezvous” and in 1966, he was assigned to the Gemini 12 crew, on which he walked in space for five hours — and took the first selfie in space. Although he was on the back-up crew for Apollo 8, it wasn’t until the Apollo 11 mission came along that all his training, along with his expertise for calculating rendezvous maneuvers, that he became the perfect fit as the lunar module pilot.

The NASA site says that Aldrin was “ideally qualified for this work, and his intellectual inclinations ensured that he carried out these tasks with enthusiasm.”

Meanwhile, Armstrong, who was born August 5, 1930, in Wapakoneta, Ohio, on his grandparents’ farm quickly had his eyes on the skies. When he was just two years old, his dad took him to the National Air Races in Cleveland, Ohio, and the toddler became obsessed. By the time he was 15, he was taking flying lessons and became a licensed student pilot at 16 (before he got his driver’s license!).

He went on to study aeronautical engineering at Purdue University on a U.S. Navy scholarship and trained as a Navy pilot. Like Aldrin, he served in the Korean War, and Armstrong flew in 78 combat missions.

Soon he became part of the National Advisory Committee for Aeronautics (NACA), an early rendition of the National Aeronautics and Space Administration (NASA), working various roles, including as an engineer, test pilot and astronaut. When he was transferred to NASA’s Flight Research Center in the 1950s, he became a research pilot and flew more than 200 kinds of aircraft. During that time, he also received his master’s in aerospace engineering from the University of Southern California.

With both the practical training and the post-graduate education, he soon received astronaut status in 1962. In 1966, he was the command pilot of the Gemini VII mission, where he docked the vehicle to the orbiting Agena spacecraft. Despite the emergency landing in the Pacific Ocean, Armstrong’s piloting skills stood out and he was named spacecraft commander for the Apollo 11.

Also on the Apollo 11 mission was Michael Collins, a fighter and test pilot with more than 4,200 hours of flying time before he joined NASA in 1963. He was a pilot on the Gemini X mission in 1966 and became the third U.S. spacewalker. That experience paved the way for him to become the command module pilot on Apollo 11, remaining in lunar orbit to ensure a safe return after Aldrin and Armstrong took their monumental steps.

With their combined flying experience and previous NASA flights, the trio was brought together as “amiable strangers” and put into an “almost frantic” six-month training program, as Collins described. “We were all business. We were all hard work, and we felt the weight of the world upon us.”

That dedication and focus made them the perfect team to successfully land on the moon on July 20, 1969, forever changing the course of how we view our universe. 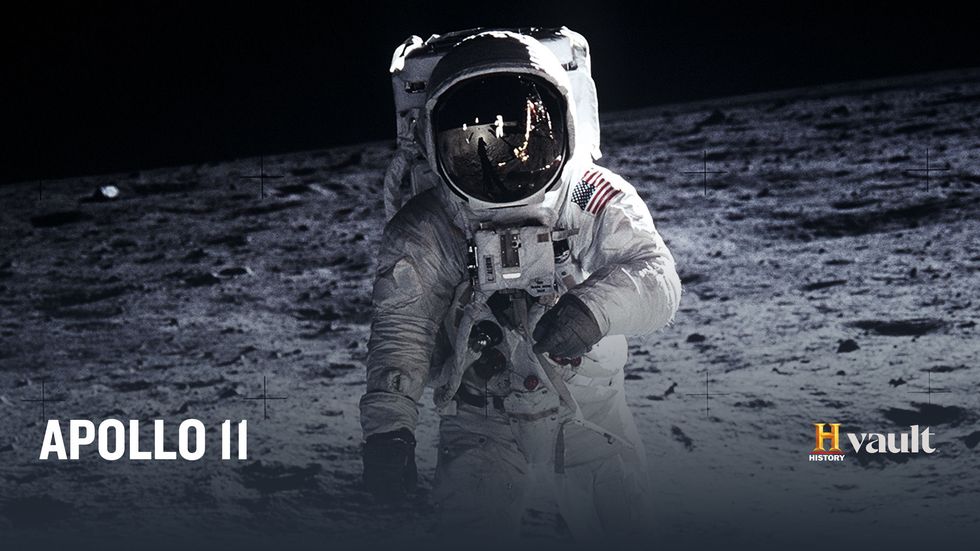