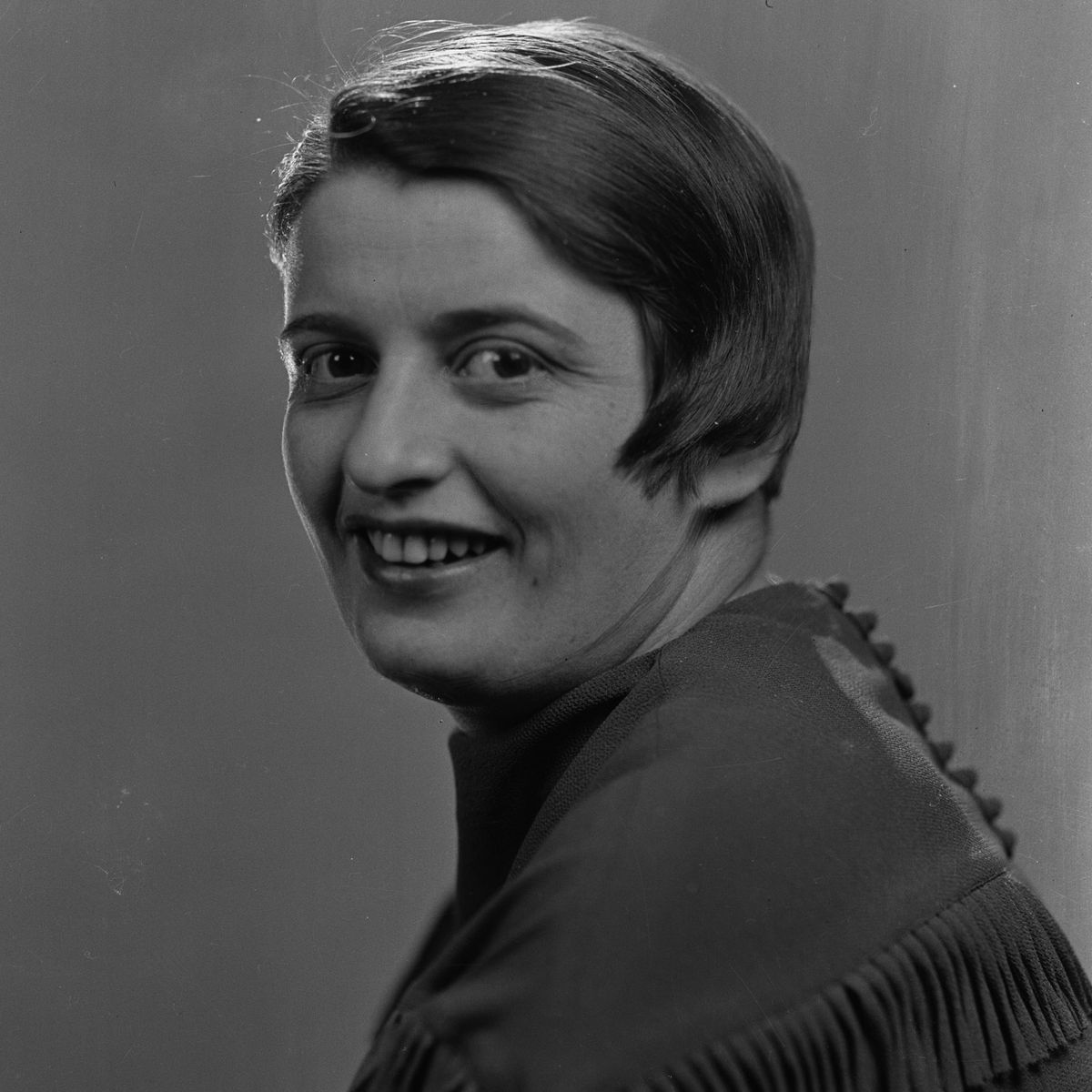 Who Was Ayn Rand?

Ayn Rand moved to the United States in 1926 and tried to establish herself in Hollywood. Her first novel, We the Living (1936), championed her rejection of collectivist values in favor of individual self interest, a belief that became more explicit with her subsequent novels The Fountainhead (1943) and Atlas Shrugged (1957). Following the immense success of the latter, Rand promoted her philosophy of Objectivism through courses, lectures and literature.

Ayn Rand was born Alissa Zinovievna Rosenbaum on February 2, 1905, in St. Petersburg, Russia. The oldest daughter of Jewish parents (and eventually an avowed atheist), she spent her early years in comfort thanks to her dad's success as a pharmacist, proving a brilliant student.

In 1917, her father's shop was suddenly seized by Bolshevik soldiers, forcing the family to resume life in poverty in the Crimea. The situation profoundly impacted young Alissa, who developed strong feelings toward government intrusion into individual livelihood. She returned to her city of birth to attend the University of Petrograd, graduating in 1924, and then enrolled at the State Institute for Cinema Arts to study screenwriting.

Granted a visa to visit relatives in Chicago, Alissa left for the United States in early 1926, never to look back. She took on her soon-to-be-famous pen name and, after a few months in Chicago, moved to Hollywood to become a screenwriter.

Following a chance encounter with Hollywood titan Cecil B. DeMille, Rand became an extra on the set of his 1927 film The King of Kings, where she met actor Frank O'Connor. They married in 1929, and she became an American citizen in 1931.

Rand landed a job as a clerk at RKO Pictures, eventually rising to head of the wardrobe department, and continued developing her craft as a writer. In 1932, she sold her screenplay Red Pawn, a Soviet romantic thriller, to Universal Studios. She soon completed a courtroom drama called Penthouse Legend, which featured the gimmick of audience members serving as the jury. In late 1934, Rand and her husband moved to New York City for its production, now renamed Night of January 16th.

Around this time, Rand also completed her first novel, We the Living. Published in 1936 after several rejections, We the Living championed the moral authority of the individual through its heroine's battles with a Soviet totalitarian state. Rand followed with the novella Anthem (1938), about a future collectivist dystopia in which "I" has been stamped out of the language.

'The Fountainhead' and 'Atlas Shrugged'

In 1937, Rand began researching a new novel by working for New York architect Ely Jacques Kahn. The result, after years of writing and more rejections, was The Fountainhead. Underscoring Rand’s individualistic underpinnings, the book’s hero, architect Howard Roark, refuses to adhere to conventions, going so far as to blowing up one of his own creations. While not an immediate success, The Fountainhead eventually achieved strong sales, and at the end of the decade became a feature film, with Gary Cooper in the role of Roark.

Rand's ideas became even more explicit with the 1957 publication of Atlas Shrugged. A massive work of more than 1,000 pages, Atlas Shrugged portrays a future in which leading industrialists drop out of a collectivist society that exploits their talents, culminating with a notoriously lengthy speech by protagonist John Galt. The novel drew some harsh reviews, but became an immediate best seller.

Around 1950, Rand met with a college student named Nathan Blumenthal, who changed his name to Nathaniel Branden and became the author's designated heir. Along with his wife, Barbara, Braden formed a group that met at Rand's apartment to engage in intellectual discussions. The group, which included future Federal Reserve Chairman Alan Greenspan, called itself the Collective, or the Class of '43 (the publication year of The Fountainhead).

Rand soon honed her philosophy of what she termed "Objectivism": a belief in a concrete reality, from which individuals can discern existing truths, and the ultimate moral value of the pursuit of self interest. The development of this system essentially ended her career as a novelist: In 1958, the Nathaniel Branden Institute formed to spread her message through lectures, courses and literature, and in 1962, the author and her top disciple launched The Objectivist Newsletter. Her books during this period, including For the New Intellectual (1961) and Capitalism: The Unknown Ideal (1966), were primarily comprised of previously published essays and other works.

Following a public split with Braden, the author published The Romantic Manifesto (1969), a series of essays on the cultural importance of art, and repackaged her newsletter as The Ayn Rand Letter. She continued traveling to give lectures, though she was slowed by an operation for lung cancer. In 1979, she published a collection of articles in Introduction to Objectivist Epistemology, which included an essay from protégé Leonard Peikoff.

Rand was working on a television adaptation of Atlas Shrugged when she died of heart failure at her home in New York City on March 6, 1982.

Although she weathered criticism for her perceived literary shortcomings and philosophical arguments, Rand undeniably left her mark on the Western culture she embraced. In 1985, Peikoff founded the Ayn Rand Institute to continue her teachings. The following year, Braden's ex-wife, Barbara, published a tell-all memoir, The Passion of Ayn Rand, which later was made into a movie starring Helen Mirren.

Interest in Rand's works resurfaced alongside the rise of the Tea Party movement during President Barack Obama's administration, with leading political proponents like Rand Paul and Ted Cruz proclaiming their admiration for the author. In 2010, the Ayn Rand Institute announced that more than 500,000 copies of Atlas Shrugged had been sold the previous year.

In 2017, Tony-winning director Ivo van Hove reintroduced The Fountainhead to the American public with a production at the Brooklyn Academy of Music. Having originated at Toneelgroep Amsterdam in the Netherlands, van Hove's version featured his performers speaking in Dutch, with their words projected onto a screen in English.