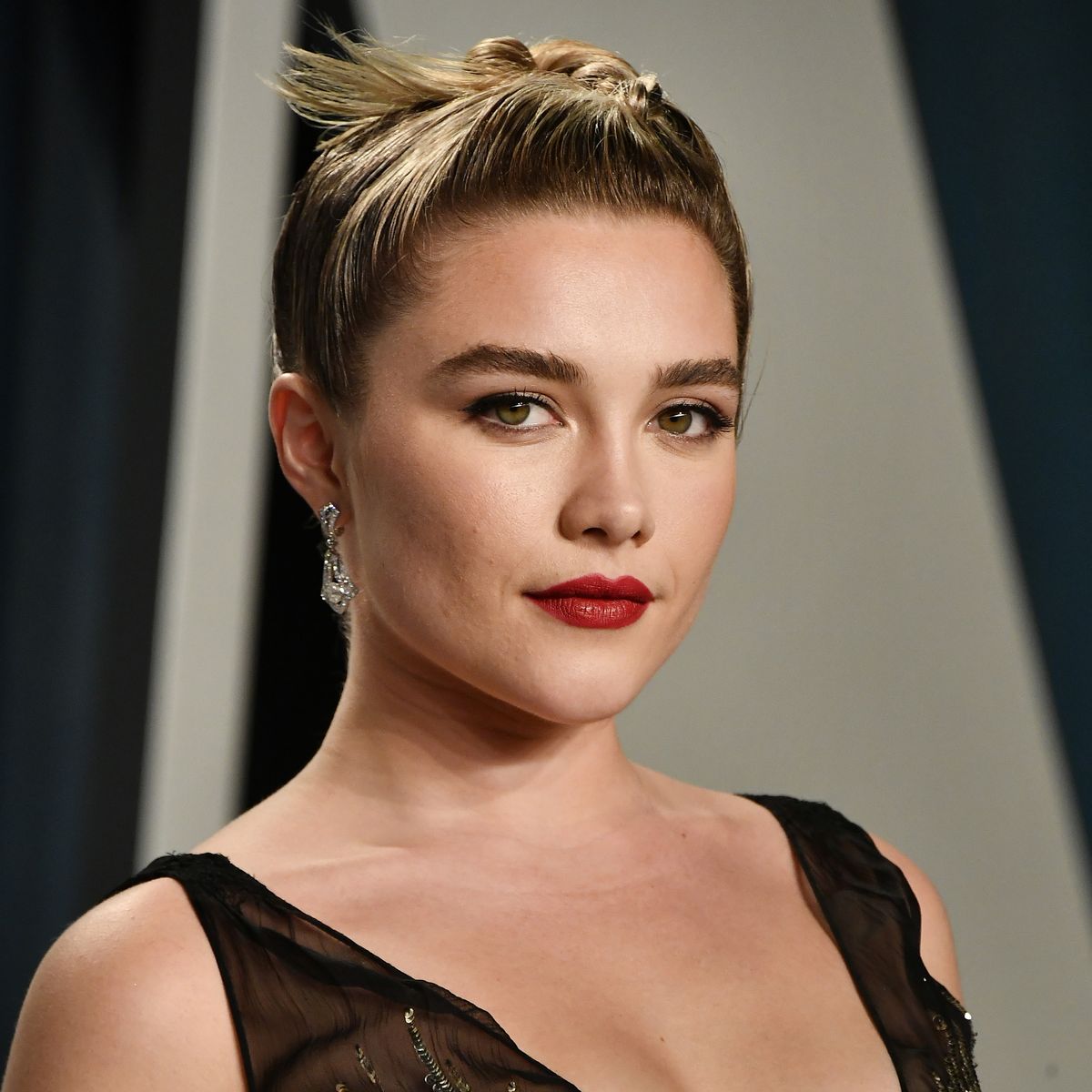 Who Is Florence Pugh?

Florence Pugh was cast in her first movie at the age of 17 and a few years later received a nomination for a British Academy of Film and Television Arts Rising Star Award. Her roles have ranged from period dramas to horror movies to Marvel action flicks, with notable parts in Midsommar, Black Widow and the television miniseries The Little Drummer Girl. Pugh received a nomination for an Academy Award for Best Supporting Actress for her role as Amy March in the 2019 adaptation of Little Women.

Florence Rose Pugh was born on January 3, 1996, in Oxford, England, United Kingdom. Her father was a restaurateur and her mother a dance teacher. Pugh was raised in Oxford, though as a girl her family moved to Spain for three years in the hopes of treating a recurring health issue that turned out to be tracheomalacia. Tracheomalacia results in a partially collapsed trachea, making breathing more difficult. It often sent Pugh to the hospital when she was young. She has said of the condition, "It's the reason I have a deep voice and why I sound like a goose when I laugh."

Even as a child Pugh knew how to enthrall an audience. When she played Mary in a nativity play at the age of six, she entertained spectators by adopting a northern accent and complaining about varicose veins. "It was the first time I knew the power of being on stage," Pugh said. "I remember thinking, 'Oh God, they're waiting for me, they're listening to everything I say and I have complete control.'" As a teenager, Pugh sang and played guitar to cover songs such as "Wonderwall" under the username "Flossie Rose" on YouTube.

Pugh attended the private schools Wychwood and St. Edward's in Oxford, but did not excel academically. "I don't think I was built for school," Pugh told The New York Times in 2020. "I just wanted to perform and make music and make pots."

"I grew up in a very loud and dramatic household, and we loved being in the spotlight," Pugh said in 2018. Her two older siblings also became actors. Her older brother Toby Sebastian portrayed Prince Trystane Martell on "Game of Thrones" and her older sister Arabella Gibbins trained as an actress and has worked onstage, as a singer and a vocal coach. Pugh also has a younger sister, Rafaela, who was born when Pugh was 7.

While a 17-year-old Pugh was still in school, she participated in an open audition and landed a part in the film The Falling (2014). She went on to be praised for her work in this role. In 2015, Pugh was cast in a pilot for an American TV show. She subsequently relocated to Los Angeles, where her negative experiences included the production telling her to lose weight. The pilot didn't become a series. She later told Vogue, "When it didn't go through, that was when I realized how relieved I was."

Being cast in Lady Macbeth (2016), based on an 1865 Russian novella, reignited Pugh's love of acting. She received a British Independent Film Award for this role. In 2018, she appeared in The Outlaw King as a medieval bride to Chris Pine's Scottish ruler and in the Liam Neeson thriller The Commuter. That same year Pugh found success on British television in the miniseries "The Little Drummer Girl," based on the John le Carré novel, and appearing as Cordelia in a production of King Lear.

In 2019, Pugh starred in three very different films. She embodied emotional turmoil in the horror flick Midsommar, demonstrated wrestling moves in the comedic Fighting With My Family and played the iconic Amy March in an adaptation of Louisa May Alcott's Little Women. Her work in Little Women nabbed Pugh an Academy Award nomination for Best Supporting Actress.

Pugh next appeared in Black Widow alongside Scarlett Johansson. The film's release was delayed from 2020 until 2021 due to the Covid-19 pandemic. Pugh portrayed Yelena, a surrogate sister to Johansson's title character. She and Johansson developed a camaraderie that was reflected both on and off screen. After Pugh teased her co-star about Black Widow's fighting pose, a similar interaction was added to the script.

Pugh's boyfriend is Zach Braff, star of the TV show "Scrubs." The two have been friends since 2018. Pugh appeared in Braff's short film In the Time It Takes to Get There (2019). The pair quarantined together during the Covid-19 pandemic in 2020 and also adopted a dog.

Braff is two decades older than Pugh, a fact that has drawn criticism on her social media. When she wished Braff a happy birthday on Instagram in April 2020, she had to quickly shut down comments due to the negative response. However, Pugh did not back down from defending their relationship, declaring on her Instagram page, "I am 24 years old. I do not need you to tell me who I should and should not love and I would never in my life tell anyone who they can and cannot love."